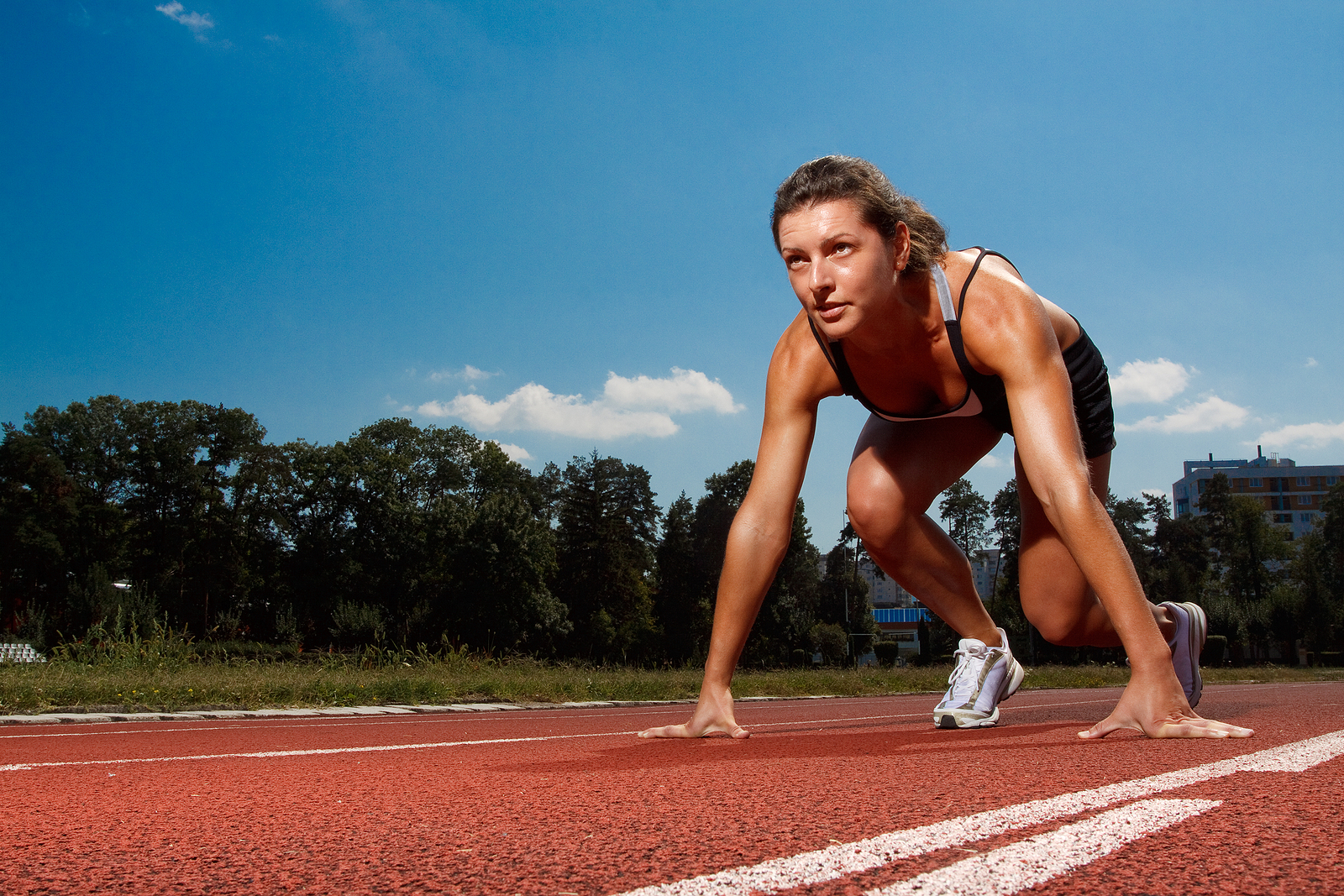 The business of women’s sports has improved dramatically over the past few decades.  Even during the past few years, women’s sports have made many strides in increasing viewership and fans.  The United States women’s soccer team has placed in the top 3 of every World Cup since the tournament was established in 1991, yet their 2019 win spurred interest that lasted into the 2020 season.

In 2020, the National Women’s Soccer League broke viewership records by nearly 300%, reaching over 650,000 views.  Additionally, the NWSL challenge cup drew viewership on par with an MLB game airing in the same time slot.  What sparked these changes?  Firstly, the initial and final games were aired on CBS, rather than the subscription service.  Secondly, the month-long tournament schedule didn’t overlap with other important sporting events; it started before the men’s league and before the NBA returned from lockdown.

Esmeralda Negron, the co-founder of Atlanta Media and former professional soccer player, asserts that broadcasting plays a massive role in increasing visibility and viewership.  Women’s sports receive less coverage in both print and broadcasting, despite large fluctuations for major events.  In 2020, women made up 40% of sportspeople but received just 4% of sports media coverage.  While fewer people are interested in women’s sports than some men’s sports, there is still a massive fanbase.

Contrary to what the media presents, viewers want women’s sports.  Sports fans are 49% women and 51% men.  Not only do women view sports, but they can have a large impact on increasing interest.  In 2020, young women ranging from ages 18-34 alone increased MLB viewership by 83%.  After a deep look into their viewership demographics, the Olympic Channel found that 56% of their engagement comes from women.  They also found that viewership of women’s content is 16% higher than that of men’s.

Even with this demand, there are many problems that impact women’s sports.  Despite women making up almost half of sports fans, only half of the sports governing bodies have a boardroom of at least 25% women.  In addition, there is an unequal investment that can be seen in collegiate sports.  29% of total athletic operating expenses, 28% of recruiting dollars, and 39% of athletic scholarship dollars are given to women at NCAA Division 1 football schools.  There are also massive pay gaps impacting women’s sports; on average, female athletes are earning 63% of their male counterparts.  Fair compensation in women’s sports is long overdue; it’s time to invest in women’s sports.