Home / Finance / Investing in Africa: a New Land of Opportunity 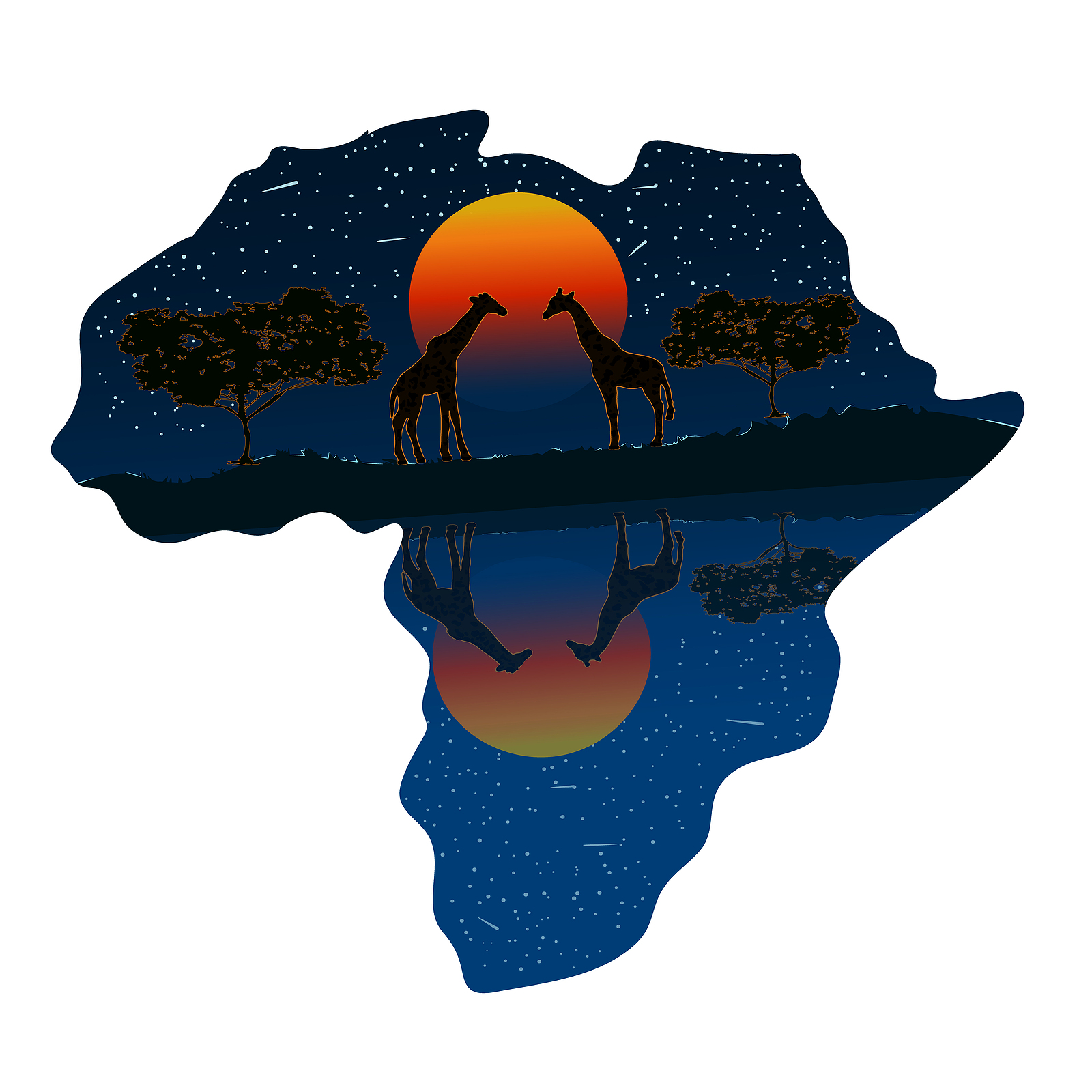 Investing in Africa: a New Land of Opportunity

America is called “the land of opportunity”, and with good reason.  We’re free to succeed in anything we put the work into.  We can pursue any career and we can own our own businesses and be financially independent.  It may, however, shock you to know that the place with the highest percentage of entrepreneurs is actually Africa.  Today, 22% of the African working-age population is starting their own businesses, compared to only 16% in the US.

There are some interesting things going on in the African economy, in general, that may cause us to rethink our perspectives on the “birthplace of humanity.”  Although Africa holds 16% of the global population and only 3% of the global GDP, its economy is growing rapidly and that wide gap in percentages is unlikely to remain for much longer.  In fact, in 2019, the top five fastest growing economies in the world were all in Africa and the overall African economy is growing at a rate of 2x the global average.

Despite all this, Africa is still the most impoverished and underdeveloped region of the world.  It has only 2% of the world’s doctors; and only 25 million out of 450+ million children receive any education, but these needs have created unique opportunities and potential for growth.  Necessity is the mother of invention and the needs in Africa are what makes entrepreneurialism so accessible to the working population.

Not only is Africa the global hotspot for entrepreneurs, but 70% of Africans who attend the top 10 universities in the UK and the US plan to return to Africa after graduation and use their education for the betterment of their home countries.  Many of these talented students will also start their own businesses.

Another interesting aspect of the African entrepreneurial environment is that it is not just male dominated.  In fact, the African countries of Uganda and Botswana have the two highest percentages of female entrepreneurs in the world.  Twenty-seven percent of African women are involved in entrepreneurship and they are 2x more likely to start a business than other women in any other part of the world. African women still face challenges such as the gender wage gap, but if those challenges could be overcome, it would add $105 billion a year to sub-Saharan economies.

America may be the land of opportunity, but with Africa’s ripe opportunistic environment, America may just have to contend for that title. See some ways to invest in Africa in the infographic below: