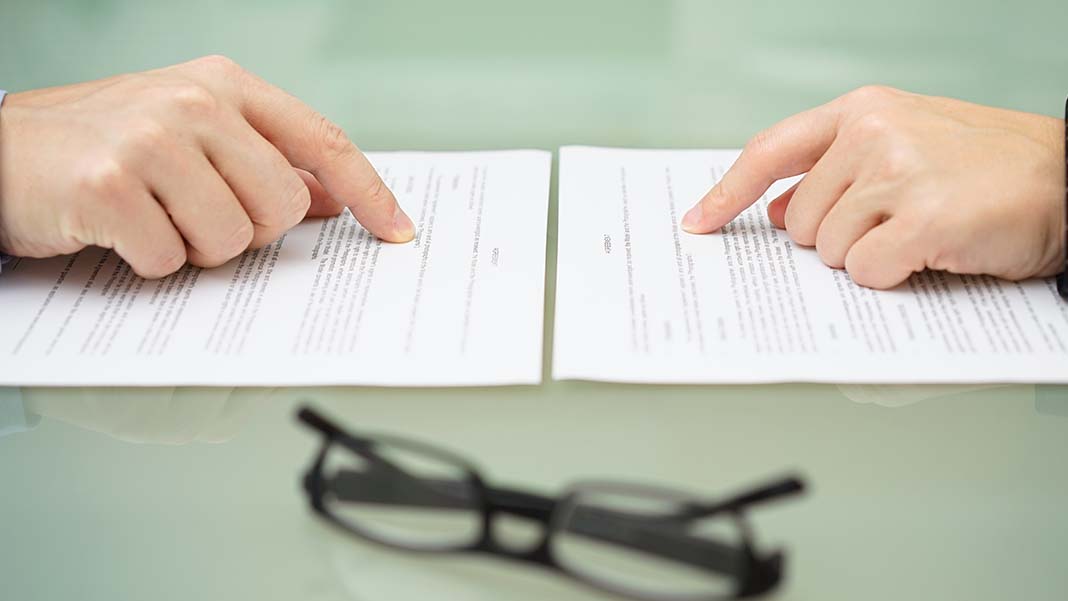 Congress Hears From Small Businesses About Problems Caused By Wayfair

In Wayfair, the U.S. Supreme Court ruled that a business’s physical presence in a state (or lack thereof) wasn’t determinative for purposes of whether a state could require the business to collect sales and use taxes from customers located in the state.[1] Overturning decades of precedent, the decision effectively gave states the green(ish) light to force remote sellers to collect sales and use taxes.[2]

Witnesses before the committee discussed a number of difficulties that remote sellers were having in complying with tax collection requirements across multiple states. These include dealing with varying dollar and transaction thresholds, different items subject to sales and use tax, the complexity of local taxes, and costs associated generally with staying compliant across multiple jurisdictions.

There were also calls for Congress to take action to regulate the states’ power to impose tax collection requirements on remote sellers (although how realistic this is remains uncertain).

For more information on this topic, please see our post on The New “Wayfair” Sales Tax Laws in Texas.

[1] Wayfair, 138 S. Ct. at 2099. The Wayfair decision turned on the Court’s interpretation of the Commerce Clause of the U.S. Constitution. The Commerce Clause gives Congress the power “to regulate commerce with foreign nations, and among the several states, and with the Indian tribes.” U.S. Const. art. I, § 8, cl. 3. The Court noted that, “[a]lthough the Commerce Clause is written as an affirmative grant of authority to Congress, . . . in some instances it imposes limitations on the States absent congressional action.” Wayfair, 138 S. Ct. at 2089. Going forward, the question of whether a taxpayer has substantial nexus with a taxing state is to be determined based on whether the taxpayer “‘avails itself of the substantial privilege of carrying on business’ in that jurisdiction.” Wayfair, 138 S. Ct. at 2099 (quoting Polar Tankers, Inc. v. City of Valdez, 557 U. S. 1, 11, 129 S. Ct. 2277, 174 L. Ed. 2d 1 (2009)).