Home / Finance / Budgeting and Personal Finance / How Much Money Do You Need to be Wealthy? 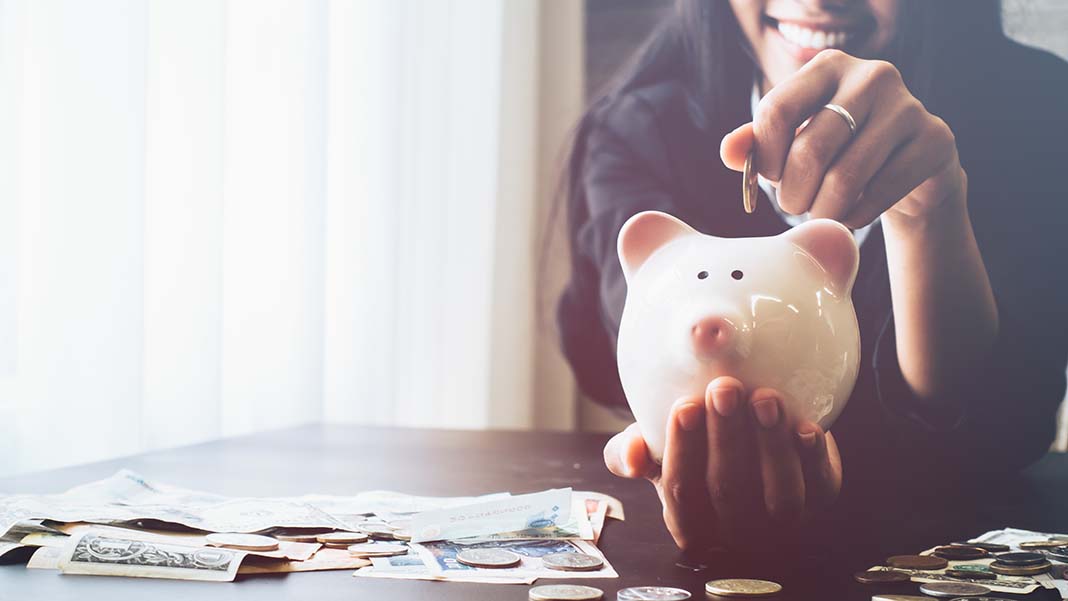 How Much Money Do You Need to be Wealthy?

When you sit back and think about how much money you would need not to have a financial worry in the world, what’s the number that comes to mind?

If you’re thinking of an amount similar to most people, it’s probably a lot more than you’re worth. A Charles Schwab survey of 1,000 Americans between ages 21–75 found that the average amount people considered wealthy was $2.4 million, or 30 times the median net worth of U.S. households, which is $80,039 per the U.S. Census Bureau.

Does this mean the vast majority of people will never experience wealth, or does such an abstract question miss the point of being truly “wealthy” in the first place? Let’s dive into the details below.

Wealth doesn’t have to mean a specific dollar amount, but when it comes to comparing household situations in society, it’s all about income and locale.

But even the top threshold of wealth in each of these cities isn’t much compared to what the top one percent of U.S. households take home each year—$389,436. If we’re talking about the one percent in the wealthiest U.S. cities, the threshold jumps to at least $672,795 (New York City), and as high as $1.65 million (Jackson, WY).

Then there’s the fact that a household income of around $80,000 per year in the U.S. has more purchasing power and enjoys a higher standard of living than most people on the planet.

If the above statistics illustrate anything, it’s that societal wealth is relative and probably not that indicative of assessing someone’s real wealth.

Real wealth goes beyond a household’s net worth, annual income and (for the most part) the place they call home. Countless people would say it means doing something they love and being true to themselves.

Respondents in the Schwab survey cited above, despite collectively defining wealth at $2.4 million, equated wealth with being in good physical health (65 percent), having gratitude (58 percent), and building community (56 percent) versus having money or working on one’s career.

When participants were asked what makes for a rich daily life, spending time with family led the way (62 percent) followed by taking time for myself (55 percent). However, material possessions still found their way into many answers, 49 percent listed owning a home as equating to a rich daily life, and 41 percent cites eating meals out or having them delivered. Surprisingly, just 21 percent of respondents associated having a busy social life with daily wealth.

Clearly, people are torn by their definition of real wealth. Or maybe their answers are reflective of modern times and how necessary money has become, regardless of our belief system around it.

After all, anyone can enjoy a low-stress, laidback lifestyle whether they’re flush with funds or not. What financial wealth provides, however, is the peace of mind of being insulated from most of life’s events that don’t involve illness or death. No matter how true someone is to their self and the extracurricular lives they lead, not having surplus dollars will impact their quality of life.

A positive mindset can only compensate for so much. In cases of debt, it’s not even the absence of peace of mind that’s detrimental, but the stress that can shave years from one’s life, especially with prolonged periods of inaction.

If you’re reading this with debt, wondering how you’ll ever become wealthy, the first step is to do something about it. Debt relief expert Andrew Housser of Freedom Financial Network recommends finding  debt consolidation and debt relief services to get debtors back on their feet. The process can take years, but for consumers without alternative options, debt relief can eventually lead to greener pastures.

And aren’t greener pastures all we really need at the end of the day to work toward that peace of mind that underscores true wealth?

Awestruck by Star Trek as a kid, Jake Anderson has been relentless in his pursuit for covering the big technological innovations which will shape the future. A self-proclaimed gadget freak, he loves getting his hands on every piece of gadget he can afford.