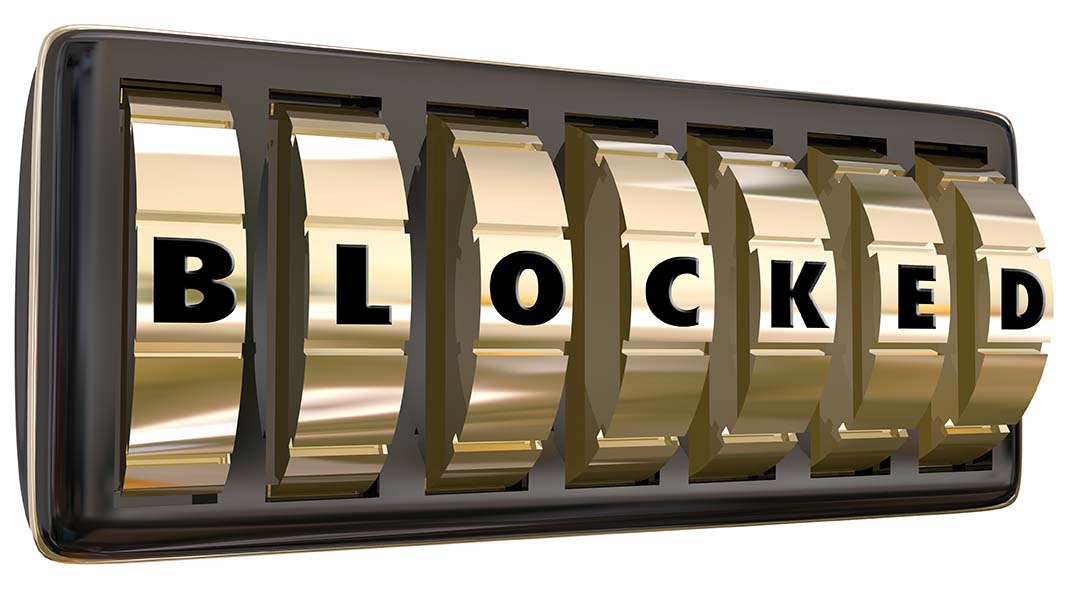 Full disclosure: I don’t like online ads. As a digital marketer who spends most of his day on the computer, they tend to slow me down and distract me from my work (which, somewhat ironically, often finds me creating online ad campaigns). In fact, I have the Chrome AdBlock Plus extension installed on my laptop in an effort to abjure the majority of those pesky ads popups before they have a chance to materialize on my screen. I’m not alone. One of the most popular desktop ad-blocking softwares on the market, AdBlock Plus enjoys a robust (and growing) user base of over 50 million monthly active users.

But the world is going mobile, and with it so too are the advertising dollars. According to a recent report by IAB, global mobile ad revenue reached $31.9 billion in 2014, an impressive 64.8% increase over 2013 levels; forward-looking projections suggest a similar hockey-stick-like growth pattern for the foreseeable future.

All of this got me wondering about the state of mobile ad blocking software. An enthusiastic supporter of the technology for my laptop, why, I reflected, don’t I have it installed on my Galaxy S4 smartphone (Yes, I’m still on the S4; what can I say, I’m a cheapskate.)? Is there an app for that?

The short answer is yes, there is…at least for now.

The Long and Winding Road

Interestingly, the Adblock Plus app for Android has been around for quite some time. The main reason many of us have been unaware of this relates to the inherently logical if not awkward action taken by Google of booting the app out of its Google Play store over two years ago, in Mid-March of 2013, to be precise.

Here’s how the folks at Adblock Plus characterized the action at the time:

“In a rather surprising move, Google removed Adblock Plus and other ad blocking apps from the Google Play store due to ‘interference with another service or product in an unauthorized manner.’”

I wonder what service or product that could be…?

For good or for ill, the Google ban sent Adblock Plus into a kind of mobile app wilderness for a couple of years, that is until the project reemerged in the form of an open source mobile browser for Android back in May of this year (the Adblock Plus software was originally created by Wladimir Palant in 2006 as an open source project. In 2011, Palant, together with Till Faida, founded Eyeo {an international, user-determined, open source software consortium of sorts} to make its development sustainable).

Commenting on the difficulties of trying to promote the mass adoption of a mobile app outside of the leading app stores, AdBlock Plus’ Felix Dahlke wrote the following in a May 2015 post announcing the open beta of Adblock Browser for Android: “Doing anything on mobile that doesn’t appear in the major app stores is, unfortunately, pretty hard. We’re practically invisible to the vast majority of mobile users.”

I know the feeling.

That is, until now. In a surprising move, Adblock Plus was reintroduced into the Google Play store earlier this month as a stand-alone mobile browser app going by the name of Adblock Browser for Android. In a perhaps not wholly unrelated development, Apple has baked an ad blocking feature into its new iOS 9 mobile operating system, enabling apps such as the Adblock mobile browser to run on Apple devices (Click here for a link to the iOS app.).

In short, Adblock Plus for mobile is back in business, stronger than ever, ready to kick some mobile ad-busting arse.

Jocularity aside, a quick visit to the “Acceptable Ads” page of the organization’s website quickly reveals that the good folks at AdBlock Plus take their role as self-appointed digital ad cops quite seriously indeed. They even have an Acceptable Ads Manifesto, which users are encouraged to sign onto (as a rule, I try to avoid messing with organizations that have full-on manifestos).

Although the requirements for Acceptable Ads listed elsewhere on the Adblock Plus website are a bit more detailed, for convenience and clarity they are boiled down to four main tenets on the Acceptable Ads Application users must fill out to get ads for specific websites “whitelisted” by Adblock Plus:

Contrast these somewhat draconian criteria for acceptable ads with Google’s recommendations for creating successful ads on its Display Network, or for hosting them on your website via the Google AdSense advertising placement service, and you begin to see where the problem lies.

Both Google sites champion the use of prominent images and rich media seamlessly interwoven within page content as means of optimizing web-based display ads in their respective promotional videos (you can check out the Google Display Network video here and the Google AdSense video here).

The written copy on the AdSense homepage seems to underscore this sentiment, subtly equating ad relevance and engagement with the use of images and rich media. Under the caption “Get more value from your online content,” we read this:

“With AdSense, you can show relevant and engaging ads to your site visitors and even customize the look and feel of ads to match your website.”

In a digital advertising landscape that is quickly shifting its focus to mobile, this push for image-heavy ads and rich media makes sense for Google. It also explains why the search giant expelled AdBlock Plus from its Google Play sandbox in the first place.

The Impact on Google and Others

An eventual showdown at the mobile corral between Google and Adblock Plus (and any other popular mobile ad-blocking apps that come along for that matter) could be problematic for advertisers on the Google Display Network—which includes all ads on mobile apps within its purview—in the short run and Google in the long run. This is especially true if the increasing presence of ad-blocking software on mobile devices forces advertisers to reduce or wholly abandon the use of images and rich media in their ads, and somehow reduces the Quality Score and Ad Rank of said ads within the Display Network; such a development would presumably have a knock-on effect of negatively impacting ad positioning and CPC values for brands, and reducing ad revenue for Google.

The complicated relationship between Google and Adblock Plus in recent years may foreshadow a larger cat-and-mouse game in years to come between the leading ad-blocking software providers and their Internet and mobile advertising counterparts, which include a long list of digital media luminaries such as Facebook, Amazon, YouTube, etc.

Whatever happens, one thing is clear—ad blocking is still in its early days. As reported in eMarketer, a 2014 survey of the global ad-blocking landscape by Page Fair and Adobe estimated that 4.9% of Internet users worldwide, or 144 million per month, were using ad-blocking software in Q2 2014, a nearly 70% year-over-year increase.

When you reflect on the fact that leading ad-blocker Adblock Plus’ 50 million monthly active users on desktop represent just over 1.5% of the 3 billion+ Internet users worldwide, and its 300,000 mobile downloads on Android don’t even put a statistical dent in the billions of smartphones and tablets currently in use globally, you begin to realize the massive potential impact of ad-blocking technology on the brands that pay to display ads, not to mention the providers that serve them up.

Imagine if instead of 300,000 mobile downloads you had 300,000,000, or even 3 billion? What would that do to the bottom line of companies like Google and Facebook, which together pocketed over 50% of mobile ad revenues worldwide in 2014? For Google, roughly $16 billion of its $59 billion 2014 revenue (27%) came from mobile ads; this number is only expected to increase dramatically in years to come.

The impact of mobile ads on Facebook’s 2014 bottom line was even starker: in Q4 alone, mobile advertising revenue represented fully 69% of all advertising revenue. What would happen in if one-quarter, or eventually even one-half, of Facebook’s monthly active user base installed ad-blocking software on their mobile devices?

And don’t forget the software proliferation aspect. Consider that, although an early entrant, Adblock Plus is but one player in an emerging ad blocking “cottage industry.” As a recent WSJ article notes, Apple’s enabling of ad-blocking technology in its latest mobile operating system has hastened the entry of a number of smaller players into the ad blocking space. I believe this trend will continue until we reach a relative ubiquity of mobile ad-blocking software apps in the marketplace, which in turn will likely hasten user adoption of the technology.

So is this it—the beginning of the end? Will ad-blocking software be the death of mobile advertising, and by extension, of online advertising?

For now at least, such dire predictions seem a long way off on the horizon. That said, if this dystopian, ad-blocking reality comes to fruition in any significant measure, the impact on strategic planning for many brands would be equally significant—significant enough to compel us advertisers and marketers to keep a watchful eye on this rapidly developing story in coming months.