Home / Technology / Software / How to Sell Your Idea for an App 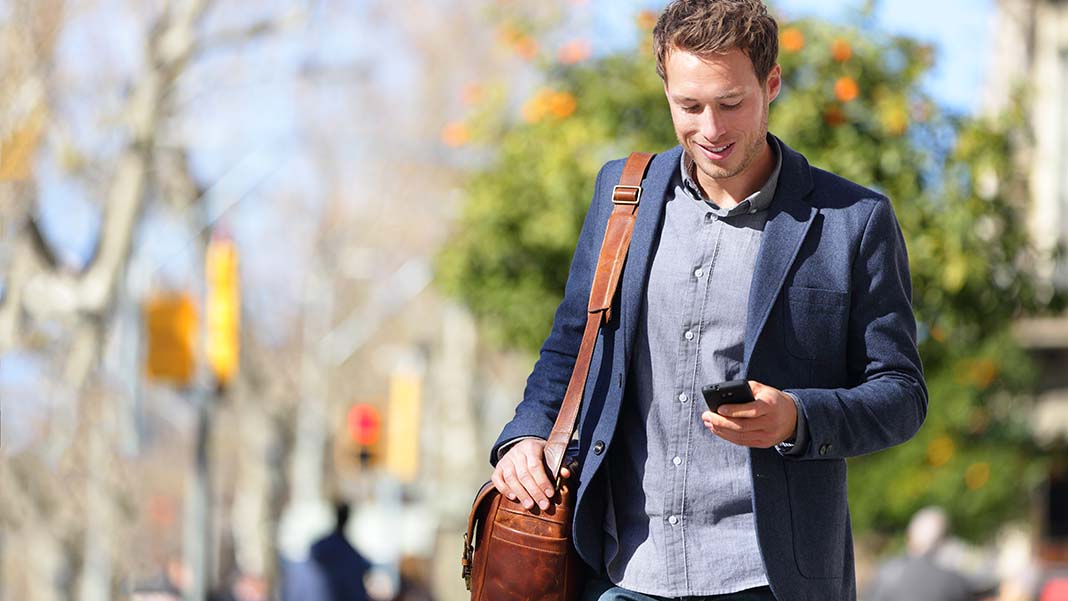 How to Sell Your Idea for an App

There are 1,000+ stories about self-made app millionaires like Nick D’Aloisio (Summly) and Sergey Gonchar (MSQRD), who sold their apps to IT tycoons floating around the Internet. Perhaps too many of them. It’s no wonder every Tom, Dick and Harry believes he can easily pitch his app idea to Google and drawn in cash. What does it really take to sell an app idea?

I have an app idea I want to sell. What’s next?

First and foremost, don’t count your chickens before they hatch. Here are some sobering stats for you:

That’s right, no one really wants your app. With Facebook, Google and Apple investing billions in Augmented/Virtual Reality and Artificial Intelligence projects, you can hardly impress the big boys with another Clash of Clans clone.

But what if you have the next Instagram up your sleeve?

We sat down to talk with Natalia Osipchik, Executive Business Development Manager at R-Style Lab, who gets quotes like “I want to make an app like Uber; what should I do?” on a daily basis, to discuss your options.

Market research is the essential part of any app project. Here’s what you should do:

You have to answer these questions before a single line of code is written – and no, you can’t sell just an idea for an app (no matter how brilliant it is).

According to Natalia (and judging from the history of mergers and acquisitions made by the world’s leading tech companies), entrepreneurs who wonder how to sell an idea for a mobile app should take the time to develop a ready-to-use product and create some buzz to convince investors the project is worth their money.

Considering the fact that you can’t build a viable city-building game like the Tribez or a ride-sharing app like Uber for less than $400 thousand, few entrepreneurs with no coding experience can bring their ideas to life.

You can always start with a Minimum Viable Product – that is, the very basic version of an application that performs some of the crucial functions of the final product and is released to the market in order to conduct A/B testing and validate the app concept.

Depending on your app’s feature set and technologies it relies on (it’s hard to provide ballpark estimates for AR, VR, AI and IoT-related projects as they always involve research), the development of an MVP will take you anything between 100 and 1000 man-hours.

Provided you outsource the tech part to reliable mobile app development company (you can go onshore, nearshore or offshore), you can create a nice-looking and pretty stable MVP app for $ 30 thousand (or less).

In case you are a developer yourself, you should build a strong team composed of QA engineers, designers, web and mobile developers and a digital marketer. You guys should be ready to operate on a shoestring for months – and there’s no guarantee the idea will eventually bring you riches.

3. Pitching your idea to a company

The big day has finally come: you have a working app that is getting traction and press coverage and are totally ready to present it to potential buyers.

The mobile vendor you’ve outsourced the coding part to will most likely give you some tips for pitching the idea to investors, including a technical vision and presentation materials (mind that Business Analyst and designer efforts are also billed by the hour).

Also, you should write a detailed business plan covering possible use cases for your application, success stories of similar projects and your monetization strategy.

Make sure to prepare an emotional, interesting and on-point speech showing your product in the best possible light. You should radiate success, showcase your tech expertise and use evidence to support every argument.

I’ll be honest with you: your chances of success do look small. But there’s a way out: if you don’t get millions from Google, you can always launch a Kickstarter campaign and start an app company yourself! As long as your app provides real value to users, you’re doomed to success.