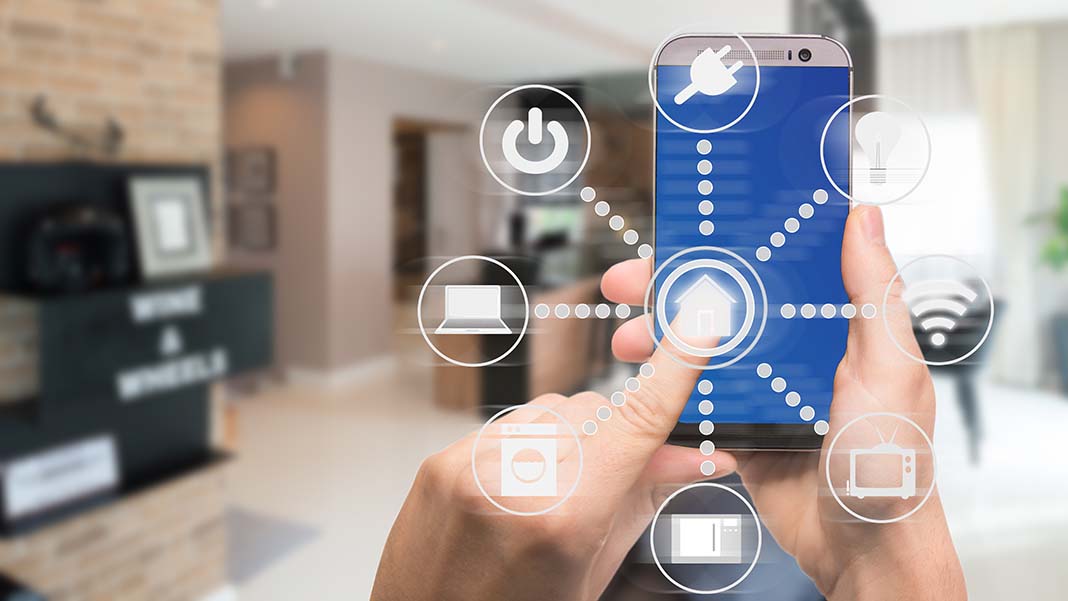 Face-morphing and photo editing apps took the world by storm last year. In 2017, the number of entrepreneurs who want to replicate Instagram and MSQRD success is still growing.

In just three years there will be 6.1 billion smartphones worldwide. Considering the fact that every smartphone and tablet is now equipped with a high-resolution camera, building applications that enhance user photos remains a gold mine for app developers. The question is, how to create an app like Instagram and how much will it eventually cost you?

Launched by Kevin Systrom and Mike Krieger in 2010, Instagram is now operated by Facebook and boasts 700 million users around the globe. How did the app that took “8 weeks to build and ship” go from another App Store entry to #1 free photo editing app in mere hours? If Mike Krieger and Kevin Systrom had outsourced mobile app development, design and QA (or employed an in-house team), how much would it have cost to create an outstanding app like Instagram?

Based on our mobile dev experience, the r-stylelab.com team sets the minimum threshold at $100 thousand for an iOS app and $ 130 thousand for its Android version. In a perfect world, your marketing expenses should account for 20% of your projected revenue (but $20 thousand will do for a start).

In the end, we’ve arrived at $250 thousand – and that’s too much for the average app start-up. Ways out? You should build an MVP first and try your luck with venture funding!

Minimum Viable Product (or MVP for short) is a stripped-down version of a mobile application which has the key features of a market-ready product. The MVP approach helps app entrepreneurs gather user feedback, make the necessary changes to the scope early on and… get funded (a clunky MVP is better than just an idea – even a brilliant one).

So, what are the key features of an Instagram-like app?

Obviously, it’s filters that made Instagram an instant hit. Back in 2010, the app offered only 11 filters (4 of those were available through in-app purchases) ranging from sepia-like Nashville to the dark Gotham.

If you want to succeed in the competitive photo editor app market, you should bring something new to the table – for example, borrow several features from Snapchat and Prism or craft an AI algorithm that is actually good at facial recognition and/or transformation.

Multiply 1100 hours by the average mobile developer hourly rate ($ 150 in the USA, $ 70 in the UK and $ 35 in Eastern Europe), and you’ll get the average price of a viable Instagram clone for one mobile platform.

Now you can launch a Kickstarter campaign or approach angel investors! Provided your application delivers value to users (that actually goes beyond the wow-factor!), you’ll most likely find your niche and raise funding to proceed with software development.