Home / Technology / Software / Is a Software Patent Worth the Time and Effort? 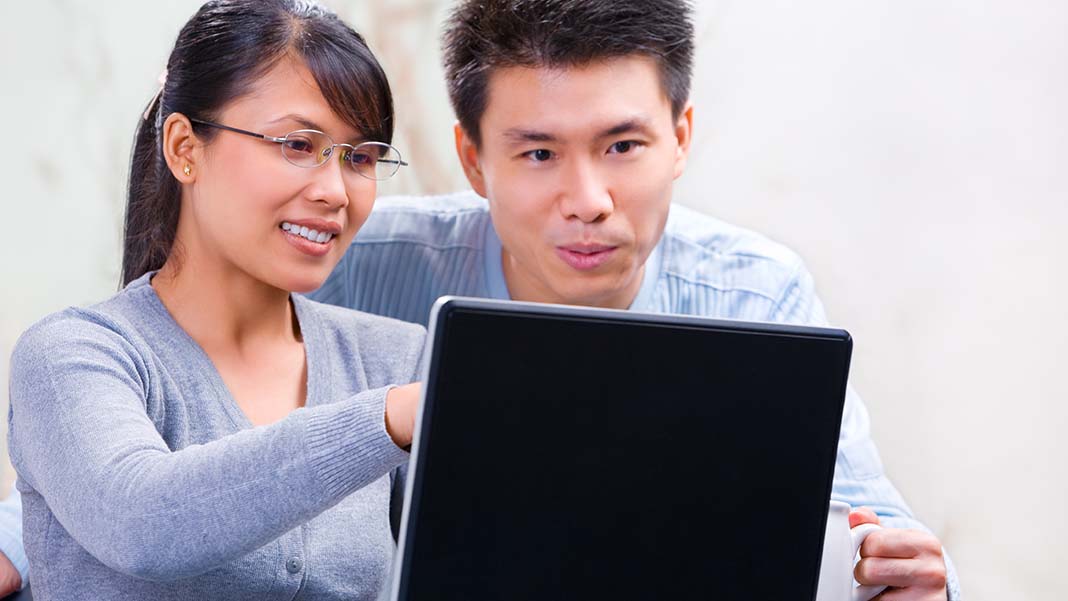 Is a Software Patent Worth the Time and Effort?

After going through the process of getting a software patent with a well-known California law firm for my initial startup—and finally choosing to drop it after spending a ton of money but going nowhere—here’s my take on the question of whether a software patent is worth it.

Although patents for things other than software are legitimate and have a clear purpose, software patents feel like a joke.

The Process Can Be Tedious

Below is what I now understand about the process of obtaining a software patent:

People Will Tell You That Any Software Can Be Easily Copied

These are people who have most likely never written or produced software, especially a web or mobile app. Yes, anyone can look at an idea and say, “I want to build that.” But it’s never as easy as it seems. The team that executes and the leaders who direct make software successful. Anyone can have an idea, but it’s how you execute that idea that makes the difference. You will need to decide where you personally stand on this. If you think that anyone will be able to copy your idea and put you out of business, then either call a patent attorney or think of ways to make your own knowledge more critical.

Ignore it. At this point, until you have in-house lawyers who can spend all day creating a slew of software patents for ideas that you may or may not have thought of yet, there’s no point in trying to build one. Instead, invest your time and money on building a business that works.

Technology Moves Too Fast for Software Patents to Keep Up

Your Experience Is What’s Valuable, Not Your Software

Our GoFanbase app could be copied, yes. But it’s our eight years of knowledge in our specific industry and domain that they can’t copy or get access to. If someone were to look at our app and just make a copy, they might get some things right. However, they wouldn’t know why we did what we did. They might think they have a better way to do things, but they would be wrong. In addition, by the time they’ve finished copying what we’ve already done, we’re going to be five steps ahead. Our knowledge and the fact that we’re creating the solution to a problem we know backwards and forward is better protection than any patent out there. Plus, consumers can tell when something is a knock-off. Thrown-together software that doesn’t solve a problem is a sure sign.

Speed Is Your Best Protection

Solve a problem correctly and build a fast team that can produce continual solutions as the problem advances with technology. The U.S. Patent Office won’t be able to keep up and neither will your competitors. Keep that edge, and know you’re spending money in the right places.

In the end, your business’s individual expertise and knowledge of your industry are what makes your product valuable—and that cannot be copied.

A version of this post originally appeared on Medium.

Author: Micah Johnson started his first business at 20, was featured in the DMA’s 30 under 30 (at the age of 29), and currently runs GoFanbase, Inc. which helps multi-location organizations optimize their infrastructure to maximize social media and online reputation effectiveness.