Home / Technology / Security / The Worst Data Leakage of the Decade 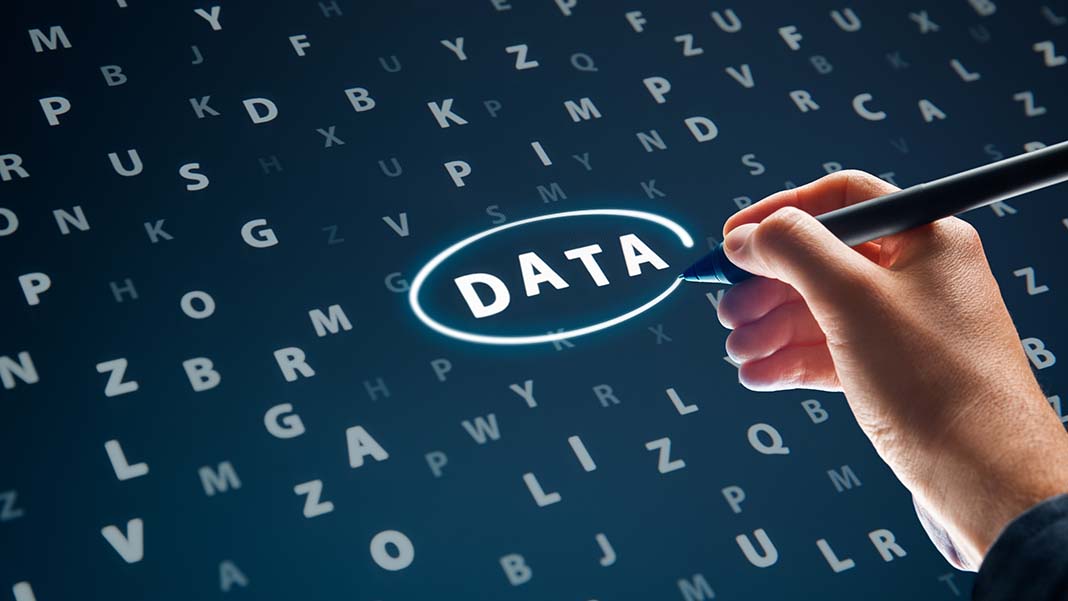 The Worst Data Leakage of the Decade

One of the most damaging ordeals that any business can go through is data leakage. Not only do businesses lose the trust of their clients, but it’s also the same as getting a cut in a pool filled with sharks—it’s a signal that your business is vulnerable.

The longer you take in patching the exploits, the more likely that others will attempt to attack you.

Data leakages are no joke, especially for businesses that store sensitive data such as credit card information, home addresses, work information, and medical histories. All of these types of data are expected to be handled with utmost care and nothing mars a business’s credibility more than its failure to protect its user data from leakages.

Even huge companies are not immune to attacks. In fact, one could also say that the bigger the company, the bigger the crosshairs that are aimed at their backs. Hackers not only gain leverage, as is the case in ransomware, they also gain sensitive data that they could easily exploit for their gain.

The worst data leakages of the decade are more than just the release of sensitive pictures of celebrities, as is the case in “the Fappening.” The data leaked in these attacks contain information that could endanger people physically, occupation-wise, and financially.

The Yahoo! data leakages in 2013 and 2014 are among the worst instances. The leaked data in 2013 compromised the identities and real addresses of all 3 billion of its users. A year later, a similar attack exposed the data of about 500 million of its users. This was one of the many final nails in the search giant’s coffin. Yahoo! simply wasn’t able to keep up with the ever-changing rules of the internet.

It was once fondly regarded as one of the pioneer search engines. Today, the company no longer exists. Its legacy ended in June 2017 when Verizon purchased Yahoo for 4.5 billion dollars.

Does this mean that we shouldn’t bother with placing security measures because all companies get hacked eventually? The obvious answer is no. But the fact remains, the internet is a dangerous place to store information; and almost every computer-savvy user is aware of it.

The takeaway here is that businesses are supposed to invest even more in implementing security measures to protect their user data. This goes beyond the practical reason of preventing data leaks, this is also to inspire confidence and trust in your users that you are capable of protecting the data entrusted to you.

Many online businesses invest in penetration testing services and it might be something for you to consider, too. These tests use the same principle of crash testing a car. They are meant to test how effective your security measures are at withstanding various cyber-attacks in a controlled environment and to offer insight on how you can make your measures better.

This is one of the many measures that you can take to protect your user data.

And as with all matters of safety, whether online or in the real world, you need to take as many measures as you can.

Stephen Marshall is a Press Release Director of LMG Solutions with extensive experience in marketing and financial services. What Marshall enjoys most about his role at Allen is helping organizations implement initiatives that have a real impact on the business. Follow him @stephenmarshal on Twitter.