Home / Technology / Security / DDoS and Financial Institutions: The High Costs and Why Mitigation is Critical 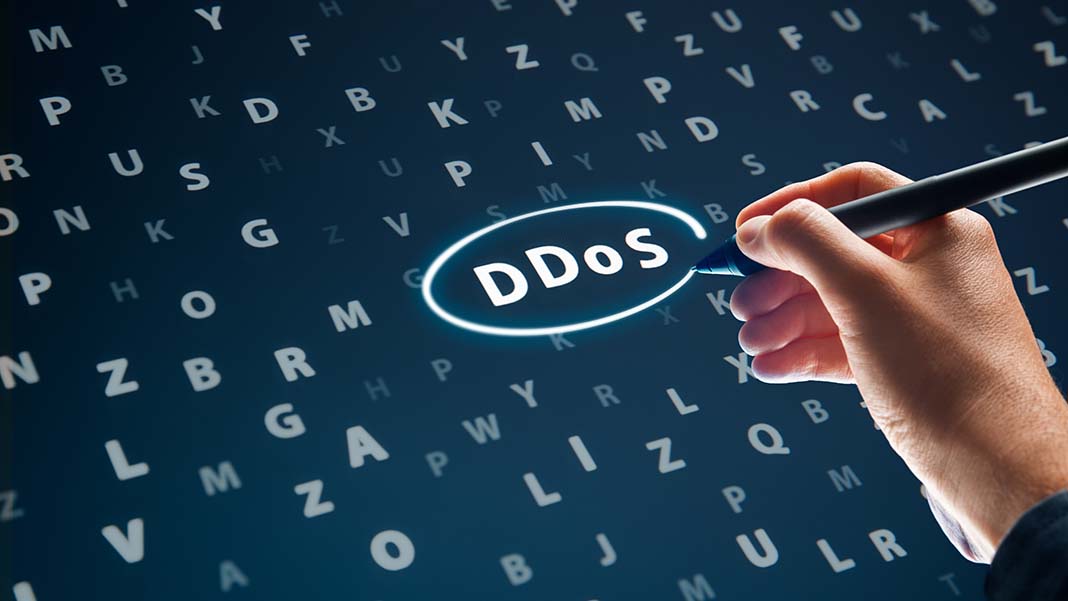 DDoS and Financial Institutions: The High Costs and Why Mitigation is Critical

For banks and other financial institutions, cyberattacks are coming fast and furious. Distributed Denial of Service (DDoS) attacks can now be launched for petty cash, without any technical skills whatsoever. What are the costs of launching attacks, and what does a bank do to defend itself against the onslaught of the infamous DDoS attack?

DDoS has been a banking security concern for a long time, but it has been a different kind of security concern compared to today’s DDoS worries. In the past, a DDoS attack required a determined actor that had the technical knowledge or substantial resources to spend on a technical team. This meant that DDoS attacks were less frequent and generally aimed at achieving a very specific objective. But today DDoS attacks are so easy even a scruffy teenager can do it.

The entire DDoS scene has changed with cheap, for-hire DDoS services making it easy to launch a DDoS attack. As easy as ordering website hosting, or just about any online service. Effectively, anyone with any kind of motive can launch an attack.

For example, in August 2018 the Bank of Spain suffered from a DDoS attack that choked its website to death. The Bank of Spain, as a central bank, does not even provide services to the public. The motive for the attack is unknown, but it just goes to show that the DDoS playground is now wide open and that attacks can be launched at the slightest whim.

DDoS costs are severe and can badly damage banks

Mitigation costs. Stopping an ongoing attack is costly in itself. Doing so involves the ongoing efforts of internal staff members plus the involvement of external security experts. Service providers will also charge for any damage done to networks. Stopping an attack is expensive.

Lost business due to disruption. An ongoing attack prevents customers from going about their daily business. This can lead to a loss in revenue for a bank as transactions simply cannot take place. DDoS attacks can be difficult to mitigate and can take services out of action for days at a time. The associated losses can be immense.

Criminal acts disguised by DDoS. Often DDoS is not the end goal. Many DDoS attacks are launched to serve as a disguise for another attack. Banks may be attacked through DDoS vectors only for the real crime to be committed while staff are distracted. Factor in the cost of millions of stolen records—or indeed millions in stolen cash.

With the costs of DDoS attacks so evident, and with DDoS attacks so easy to launch, the conclusion is clear: financial institutions need to accept DDoS as a day-to-day reality that cannot be ignored. That said, DDoS attacks can be mitigated.

DDoS mitigation is both essential and feasible

Stay alert. Early warnings and indicators can help banks shore up their defenses against a DDoS attack. Waiting until customers report service downtime is simply not good enough. Instead, your financial institution’s IT staff should be the first to know, before customers even notice.

Use DDoS protection. Cloud-based DDoS protection with enormously high absorptive capacity is available from select vendors. A good DDoS vendor will add powerful AI-based protection into the mix while also reporting on attack attempts and risks. These vendors can stop a DDoS attack before it has a chance to cause any real damage.

It all comes down to a well thought out DDoS defense strategy that involves alertness, mitigation, and communication. DDoS defense also requires the involvement of highly qualified anti-DDoS vendors as internal security teams could not possibly cope with today’s large-scale attacks. Indeed, a multi-pronged DDoS defense strategy involving both internal teams and external vendors are the best approach for financial institutions that want to stay clear of the DDoS minefield.