Home / Technology / Security / What Would Your Business Lose in a Cyber-Attack? 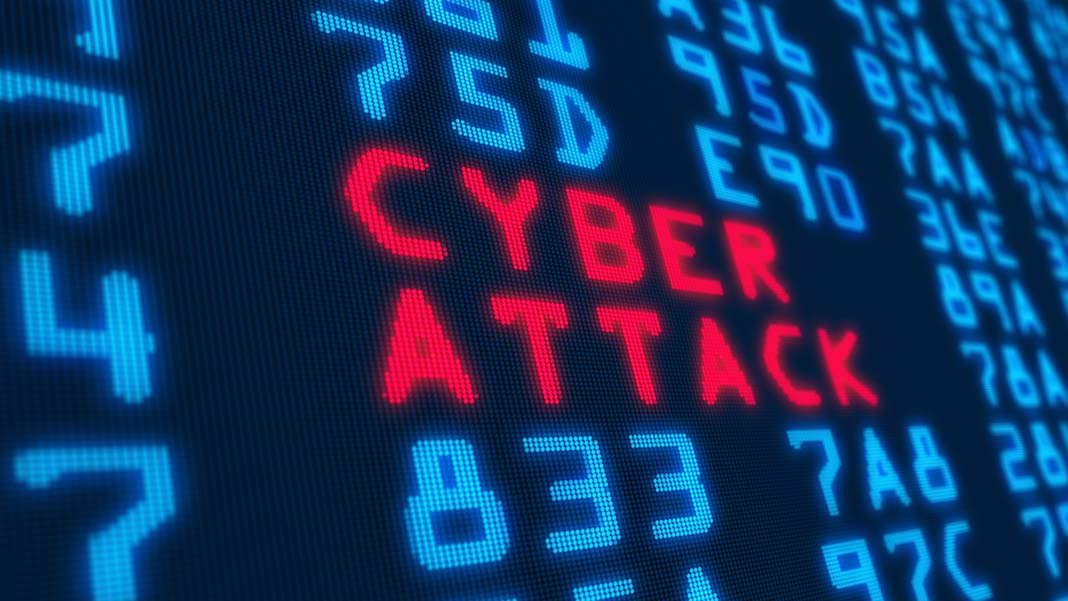 What Would Your Business Lose in a Cyber-Attack?

Today’s market is underpinned by a fragile digital world that’s more vulnerable to outside hacking and attacks now than ever before. Modern business owners and aspiring business professionals need to have an extensive understanding of cyber-attacks and the risk they pose if they want to remain secure well into the future. Do you really know what your business would lose in a cyber-attack?

Here’s how you can run an audit on your business’s existing cyber-attack plan, and the key bits of information you need to know about to keep your digital information safe and sound.

The bank robberies of the 21st century

Traditional criminals like bank robbers and muggers likely aren’t going anywhere anytime soon, but now they’re being supplemented by a new crop of digital hackers that’s growing in size by the day. Hackers are the bank robbers of the 21st century, and big data breaches are the major heist of the contemporary age. If businesses want to keep themselves secure, they first thing they need to do is realize just how seriously they need to be taking the threat of a cyber-attack.

That’s because cyber-attacks are no laughing matter; digital crime already cost companies around the globe untold billions in damages every year. Cyber-attacks are on the rise, and companies everywhere are spending more and more in vain attempts to keep their servers secure. What’s worse, this trend is likely to continue, and as more companies incorporate digital technology into their operations, the trend of hacking in the business world will only grow to be more common. By and large, many companies are trying to keep themselves safe by pouring copious amounts of cash into secure IT infrastructure.

While spending money on your IT infrastructure to protect yourself from a potential cyber-attack is important, it’s vital that you don’t forget the human element of the information security chain. Human employees are often the weakest aspect of any IT security scheme, and if your employees and managers aren’t up to date on information security practices, your firm could be vulnerable to a cyber-attack. Even companies that take IT security very seriously are at risk, unfortunately; that’s because cyber-attacks remain a unique national threat worthy of government consideration.

The impacts of a major cyber-attack on an American city wouldn’t be pretty by any measure. While we’ll survive just about any cyber-attack, the economic and political damage of a major data breach could cost us severely. You should be asking yourself how much your business relies on a delicate national or international logistical supply chain that could be disrupted in the event of a national cyber-attack.

You need to create a cybersecurity checklist if you want to be totally sure about what your business might lose in a cyber-attack. This includes getting a VPN that masks your traffic and secures your data, as well as ensuring adequate firewall protection on your router. You should ask yourself if you’re storing sensitive corporate secrets on your database, and do a sweep for any valuable intellectual property you might own that could be vulnerable to outside hacking. Much has been written about how you can beef up your company’s defenses against a major data breach, and you should take steps now if you haven’t already to avoid one.

It’s important to remember that data breaches and cyber-attacks can and do happen to just about anyone. Companies of all shapes and sizes are impacted. Some small business owners like to think themselves secure, and placate themselves with foolish notions that only major corporations live with the risk of cyber-attacks, but the truth is that your intellectual property or financial information is valuable enough for outsiders to try and take it. Keep data security at the forefront of your mind as a business owner or professional, and you’ll avoid a major cyber-attack that stems from incompetence.

According to the Denver Post, some sixty percent of small companies that suffer from a cyber-attack find themselves out of business within a mere six months. If that statistic doesn’t drive home how imperative good data security practices are for your business, nothing will. It’s simply a matter of fact that business owners who shrug off costly or time-consuming IT safety practices will find themselves the victim of a cyber-attack sooner rather than later.

Don’t let your business be caught off guard by the 21st century—take the possibility of a cyber-attack very seriously, and invest diligently in your IT infrastructure and a sound team of professionals to keep your digital information secure. Cyber-attacks are much more common and significantly costlier than many in the business world currently realize.

Small businesses, in particular, stand to lose everything if they suffer from a data breach led by nefarious hackers. Knowing what your business might lose in a cyber-attack is the first step down the road towards preventing these disastrous attacks in the first place.