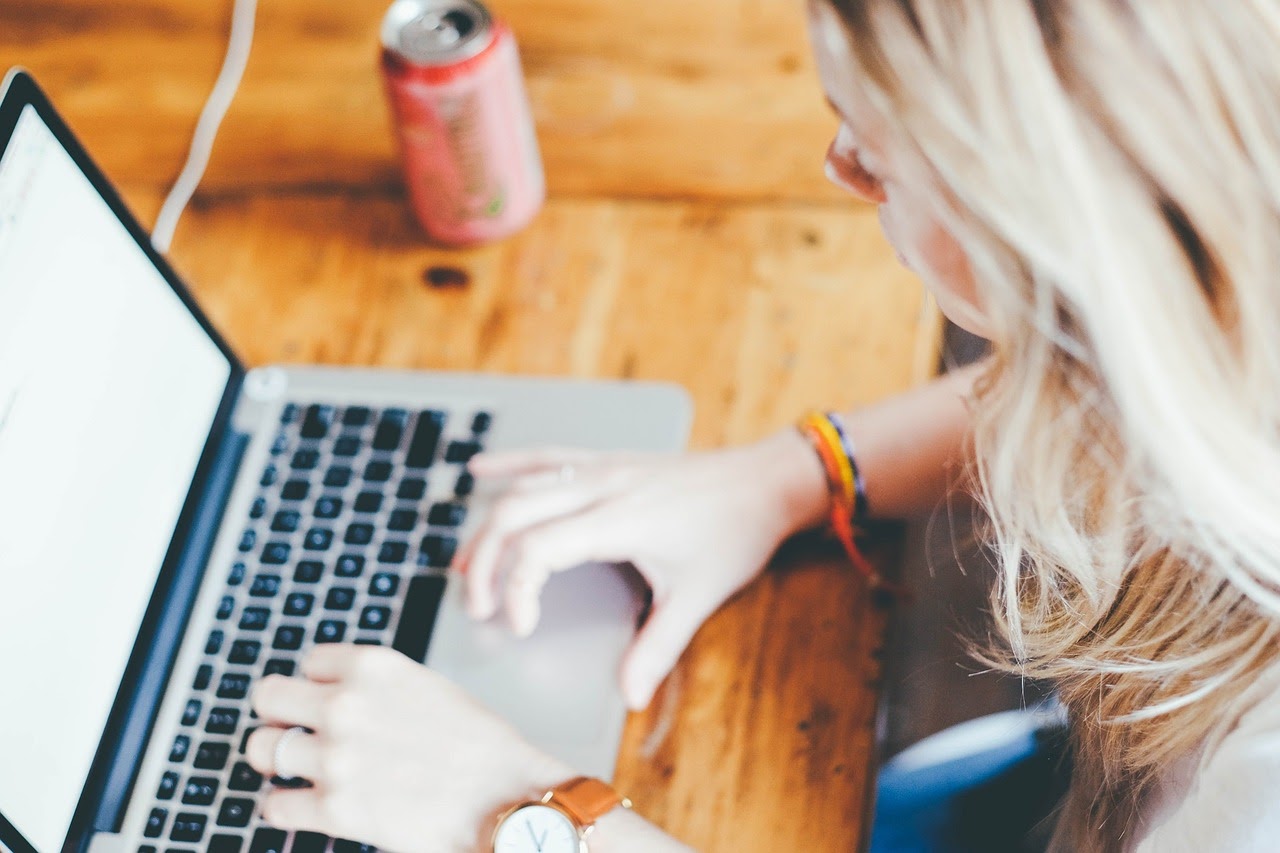 How An Overlay Can Make Your Small Business Website More Accessible

Accessibility should never be an afterthought, whether it’s in the physical world or the digital world. Ensuring the web is accessible for all users is crucial for a fair and open internet.

According to the CDC, 25% of Americans live with a disability. This is significant not only from an ethical point of view, but from a traffic point of view as well. Most business websites simply cannot afford to ignore such a large proportion of potential visitors.

To meet ethical standards, many countries have implemented legislation to mandate all websites meet certain requirements or be faced with hefty fines. The problem is that, for many small companies, they lack the knowhow and expertise to make sure everything is in order. Large firms with dedicated in-house development teams can afford to read every line and pay for manual adherence.

Overlays are a solution for businesses in the position where they can’t afford the development costs needed. Here’s how they work and why you should consider them for your SMB site.

What is an overlay?

An overlay is an automated application which can make changes to your website to enhance its accessibility. The reason it’s called an overlay is because it sits on top of your base code without making any changes to the source which makes it lower risk and gives the reassurance of knowing that it can’t break existing code.

There are several areas in particular where the overlay can help, which vary depending on which provider you go with. Here are some of the features that are possible:

As you can see these features could make a big difference to a user’s experience and there are even more options to cover less well-known requirements.

Why should you use an overlay for your SMB’s website?

You may be torn between using an overlay or hiring a developer but there are several key benefits to taking the overlay route. In addition to being more cost-effective, overlays are also future-ready, as these companies update their overlay technology to meet changes as they appear in the governing rules and regulations.

If you are coding the website yourself and not a professional, it’s not advisable to try to make the website accessible yourself, as the rules are complex. It could take a long time to learn them and even then if you make a mistake or overlook something, you could leave yourself open to litigation. By using accessiBe’s AI-powered overlay, you can be sure your website is accessible and ADA and WCAG compliant.

Another reason to use overlays is that major global brands rely on them, too. These companies have the money to attempt to make their site compliant themselves but instead choose to use an accessibility overlay. This shows their use isn’t just limited to saving money but even billion-dollar companies believe they make a difference to the subset of users. Netflix, General Electric and Hilton are all examples of household names who use an overlay.

You can get an idea of what a typical interface would look like by looking at Netflix shop’s implementation. 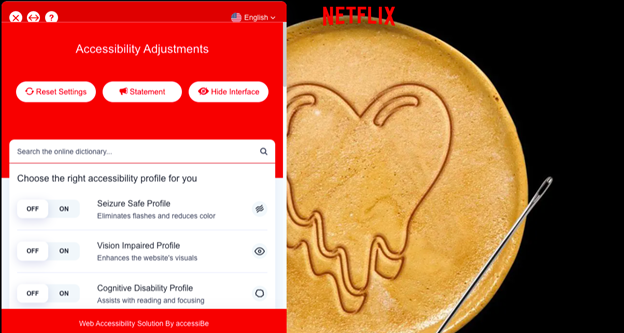 It makes a massive difference for those who need it the most and you can see the power of the changes which the overlay can make instantly to the experience for the user.

Making your site accessible is both a moral and legal responsibility in many parts of the world.

An accessibility overlay is a piece of software that sits on top of the base code for your website to give all users the ability to navigate your site in a way that is comfortable for them.

They are particularly attractive for small businesses because they are more affordable than hiring developers to do the same effect, but also more effective in the long term. If you’re concerned your SMB website might not be compliant, then you’re likely to be correct and it’s worth fixing as soon as you can. In the meantime, you risk unhappy customers and damaging lawsuits.