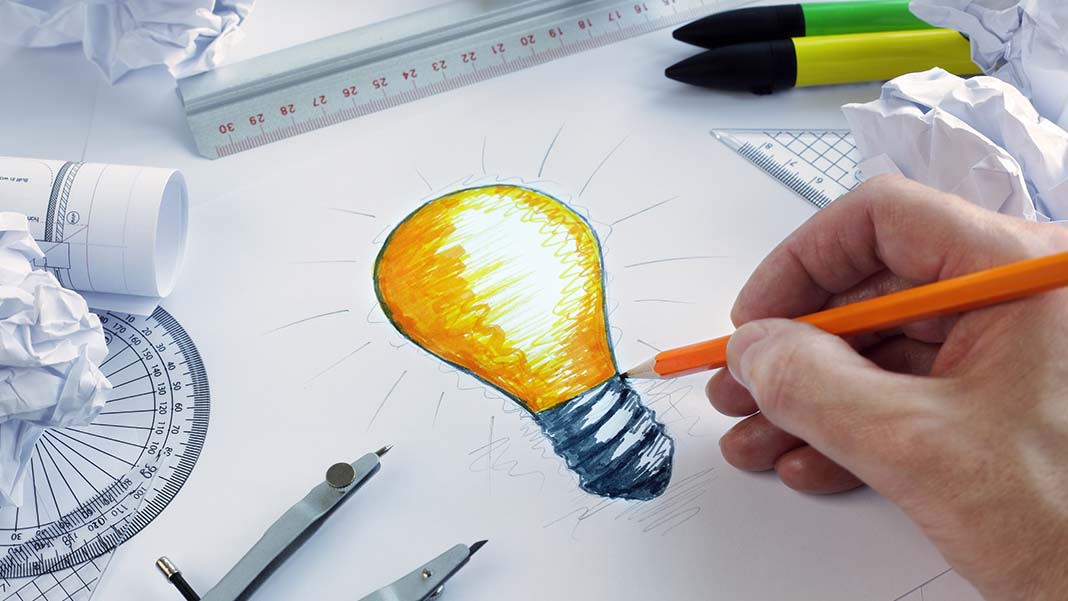 The Real Life of a Hardware Startup Founder

When does it make sense to launch a hardware startup? For Jason Morlon, it’s when the demands of career overtake the joys of life—and a certain camera mount proves more of a hassle than an asset on the road.

The road underneath a motorcycle, that is. Morlon remembers getting frustrated while riding with friends near Lake Berryessa in Northern California: Although he could film anyone in front of him with his motorcycle-mounted GoPro, he couldn’t record anyone behind him or to the side without stopping and reorienting the mount.

“I had to get off the motorcycle, take off my gloves, undo the camera screws, change the camera direction, remount it, tighten all the bolts down, realign it, and then get going again,” Morlon says. “If you’re out in the middle of nowhere on beautiful roads, no one wants to pull over and wait for someone to change their camera. I remember thinking, ‘I wish I could just reach down and, with one hand, turn the camera sideways or backward.’”

But taking that idea from roadside dream to reality as a one-man hardware startup is no small feat. Nearly three years and two rounds of crowdfunding since Morlon left his executive producer job at an interactive design studio, the first SWIVIT preorders are about to ship. Here, the hardware-startup founder describes challenges, fears, hopes, and rewards of entering the hardware world.

With a core team of just yourself, how did you launch SWIVIT?

With 20 years in design and development, I was able to put together all the different parts of this. When I started designing the mount, I was also thinking about the logo, the brand, the website, the social outreach, the printed materials and collateral. I was thinking about future products and scaling from crowdfunding project to corporation, with a five- to 10-year plan and possible exits. I knew that I could get through this first product in lean-startup mode, conserving overhead and working with partners when needed, like a mechanical engineer to refine ideas and handle design for manufacturing.

As a startup, how do you secure major supply-chain operations like manufacturing and distribution?

You can Google “manufacturing in China,” and you’ll find a ton of options. I posted the question in a local hardware group: “First-time hardware maker needs help manufacturing in China. Can anyone help a newb?” Someone in the group introduced me to my engineering partner, who had a mechanical-engineering background and also had been to China numerous times managing other hardware projects, so he had the end-to-end solution, which was great.

As for distribution, some people say there’s a certain formula to follow, but, really, you just need to get creative. Today, getting your product in someone’s hands in a remote country is a mouse-click away. If you have a consumer product like mine, don’t worry about “real,” or retail, distribution until you have a full support infrastructure and lots of inventory on hand. Also, consult your network. So many people in this space are willing to help if you’re willing to ask for it.

Have you encountered any surprises in the manufacturing process?

When I received parts from China that we could assemble, we ended up breaking them within seconds. I threw them on the floor, and the tabs broke off. The polycarbonate we were using was too weak, so I hired a materials consultant. We told him the use case, showed him what it needed to do and how strong it needed to be, and he recommended the material used in hockey masks and helmets. That was a game changer. After getting those parts, I threw them like a pitcher against a brick wall and couldn’t get them to break.

What unexpected challenges have you faced launching SWIVIT?

I could list 100 here, but you get so focused on the invention, you forget that you’re making something to be sold around the world, and there’s a whole corporation that needs to be built around you to support that. I’m not qualified to run the books and handle financial strategy for a C corp; that’s not my background. So through speaking to other hardware entrepreneurs, I found a controller and chief financial officer. I also found a law firm that believed in the plan; believed in the product; and, most important, believed in me enough to defer payment to establish the corporation and lay the foundation to seek funding, build the core team, and take this to the next level.

Can you describe the patent process for SWIVIT?

It’s complicated! There’s a lot more to this than what I can say here, so do your homework. Essentially, though, you’ll first file a provisional patent application, which allows you to say “patent pending” for one year after it’s accepted. You then have one year to prepare your “official” patent application. You can write the provisional yourself, but it really is smart to hire an attorney. I wrote my provisional application and will never do that again. It’s difficult and time consuming.

Along the way, a fellow hardware entrepreneur introduced me to a patent attorney who agreed to defer payment until I was able to get my first round of funding, which was hugely beneficial. If you’re going after a patent, do a deep review of your idea with an attorney to gauge risk. People think you shouldn’t waste the money on it in the beginning, but it’s not wasting money if you’re smart about it. I took the chance. We filed and had to make some modifications during the review process, but we just received word that we have been approved for the patent.

As you’re launching this endeavor, what do you worry about the most?

Creating a new product must also come with rewards, right?

Oh, for sure! I legitimately created something that solves a problem and helps people do something more efficiently. One of the other rewarding things that’s come out of this has been the emails I’ve gotten from young kids and teens who are excited about the mount. These kids are asking, “Will you sponsor me? Can you help me?” That really tugs at your heartstrings. Donating time and sponsoring these kids who want to follow their passions is definitely something that I want SWIVIT to do.

What advice would you give the next kid with an idea for a hardware startup?

Prepare yourself: This is no part-time job. Listen, think, and learn—a lot. Build your team, and find advisers early. Vet your team, partners, and network as early as you can, and plan for future hires. Be committed. You’re probably going to fall asleep with your phone in your hand or your head on your keyboard. Strive to keep balance, though. Be prepared to shift direction, and always be willing to reinvent the product, the process, the strategy, or even yourself. Ultimately: Dream it, design it, develop it, run with it.