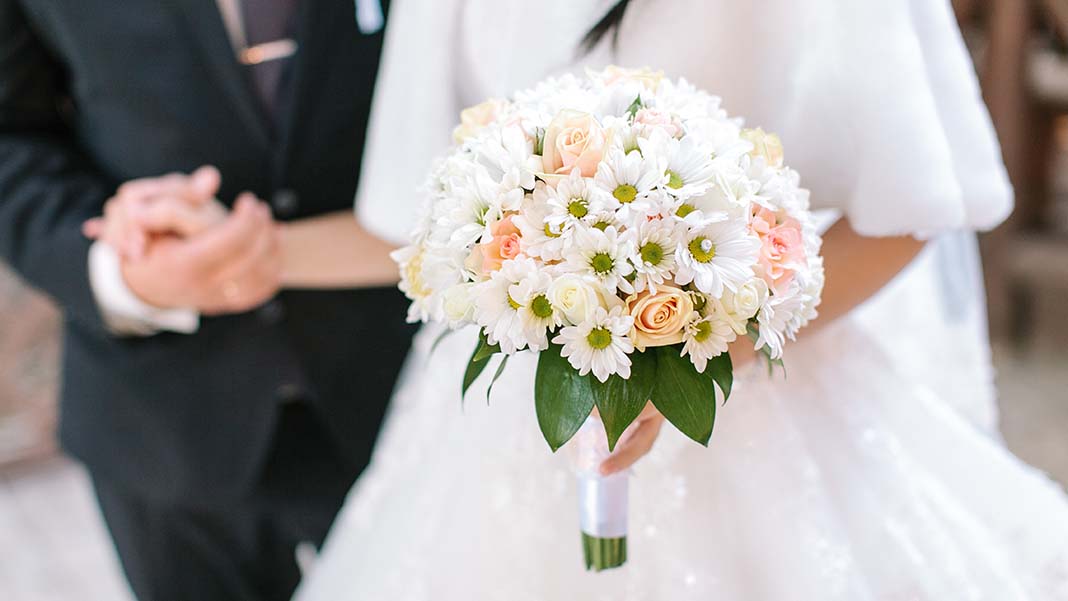 Why Marriages and Businesses Fail: A Love Story

In his speeches about strengths and weaknesses, thought leader David Rendall frequently tells the story of Brenda, a detail-oriented young lady, who falls in love with Eddie, a free-spirited young man.

Brenda is the consummate ringleader. She is a planner, a gifted organizer who manages every detail and thinks deeply about every decision. She’s the sexy librarian Eddie has always dreamed about.

Eddie, on the other hand, is a free-spirited idea monkey, taking life as it comes, enjoying the unpredictable ride. He is about new ideas, new experiences and new discoveries. In other words, he is the rambunctious bad boy that Brenda’s dad had always warned her about.

They get married, of course, and their favorite saying is, “You…complete…me!”

In the first few years, the marriage is great. Brenda sees Eddie as the spontaneous person she wished she could have been while she was studying for her GMATs. Life with him is an adventure, and she delights in his ability to let the “little things” slide off his back. Eddie feels equally loved by how Brenda seems to manage through all the chaos to ensure that some level of sanity remains in their lives. Because of her, he can have even more ideas and go on even more adventures!

Here the lyrics of a favorite Billy Joel song come to mind. “Brenda and Eddie had had it already by the summer of ’75.” (They had married months earlier.) “From the high to the low to the end of the show for the rest of their lives….” (Of course, I changed the names of Rendall’s mythical couple to make the lyrics work.)

For any business to run optimally, the partners at the top must see the world differently.

Ironically, unlike personal marriages, business marriages actually end for the opposite reason: The partners are TOO much alike. Their love for each other’s thinking leaves critical gaps in their ability evolve or operate their business.

The business begins to fail first and the relationship soon follows.

In our story, Brenda is the ringleader. In business, she’d be the COO, CFO or managing partner. She’d be the executive the team would rely on to build and execute the strategy that would fulfill the unique vision of the company. She would check and double check the math, metrics and accountabilities to ensure the company was on track. She’d make sure the company didn’t run out of cash while the company marched systematically toward its goals.

Eddie is the visionary entrepreneur; he is the idea monkey. He is the CEO, CSO or founder. He has ideas—lots of ideas—about how the world is changing. He sees things differently, and it is his imagination, fearlessness and stamina that drive the company forward and keep its offerings unique. He would be in charge of setting a three-year vision and managing the culture of the company.

For a company to be successful, the tension between the idea monkey and ringleader must be both managed and respected. When they are at their worst, the business version of Brenda and Eddie are at each other’s throats. After all, they see the world differently.

But at their best, this business relationship is like a love affair, and as far as the company is concerned, they (actually do) complete each other.

Here’s the rub: Even when you understand this yin-yang dynamic, getting the right balance in a business marriage is ridiculously tricky. This is because there is a wide continuum between being an extreme idea monkey and an extreme ringleader. For example, think of the space between someone like Salvador Dali and Alan Greenspan. I suspect they would see the world so differently that it might be tough for them to get along. What you want is a partner who is not too similar and not too different. Herein lies both the challenge and the magic.

In the past, I have had business partners playing ringleader who were just too close to me personality-wise. (If you look up “idea monkey” in the dictionary, you will see my picture.) As you now understand, this resulted in the company running in too many directions at once with competing vision and priorities. The way we’ve cracked this code is to use tests like the Kolbe to ensure a balanced leadership team.

So how is your business marriage going? If your answer is “not well,” maybe the problem is that you like each other a little too much. 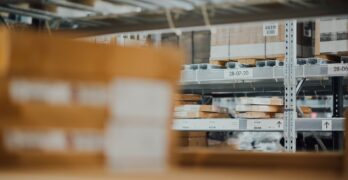 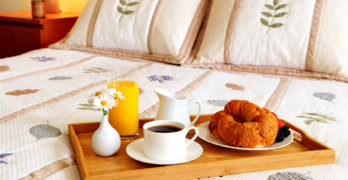 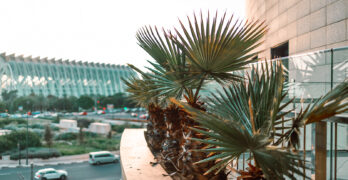 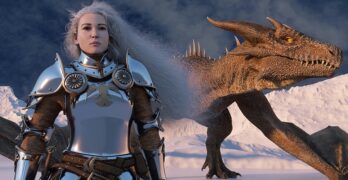