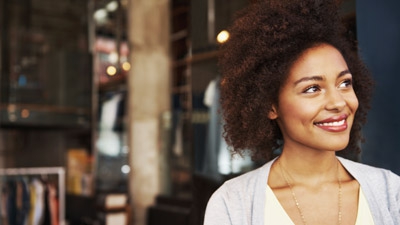 Why Choose a Franchise Business? 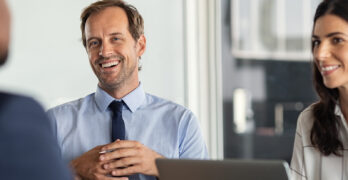 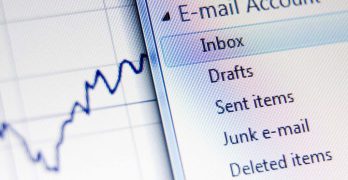 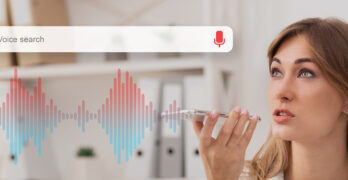 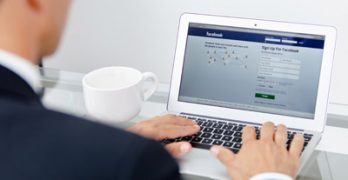