Home / Startup / Franchise Center / Who Has the Power in the Franchise Relationship? 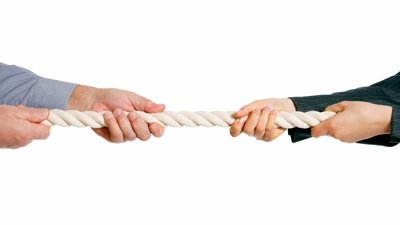 Who Has the Power in the Franchise Relationship?

It doesn’t always stay that way, either in personal relationships or in business relationships. In a few high profile cases,the question of who holds the power in the relationship between franchisee and franchisor is making waves—not just in individual cases, but throughout the business community.

California has just passed a bill that limits a franchise’s ability to end their relationship with a franchisee. The governor hasn’t yet signed the bill, but if it passes, a franchisor will no longer be able to terminate a franchisee’s deal for “good cause.” They will have to prove that there has been a serious breach of terms. Franchisees say they’ve been terminated for small transgressions, but franchisors (and the International Franchise Association) say that the new law will lead to lots of frivolous lawsuits. Since franchisors will have to prove that their concerns are “substantial and material,” many cases could pit the franchisee’s word against the franchisor’s. They say that franchisors have 30 days to respond to a notice of termination, and that the end of a franchise agreement isn’t a surprise. The franchisors also express concern that they will not be able to enforce quality standards, which are key to the success of all their franchises, not just that of the individual franchisee.

Right now, though, it can be easy for a franchisor to terminate the deal they’ve made with a franchisee, and the franchisees can lose their business, into which they’ve poured time and money.

Maine is also looking at a new franchise law. This law gives franchisees more power over hours and pricing, as well as regulating a franchise’s ability to charge new fees when renewing a franchise agreement. Opponents of the bill say that it would effectively rewrite contracts which are currently highly regulated by the FTC—and destroy the consistent experience that is the heart of the franchise system.

Franchisees, in this view, already have the power. The corporate reputation is in the hands of the franchise business owner, and terminating the franchise agreement may be the only leverage a franchisor has to make sure that standards are upheld.

Some states have laws governing the relationship between franchisees and franchisors and some do not. If there are no relevant laws in place, the only basis for decision making is the contract.

But don’t expect to be able to negotiate. A franchise is usually a uniform system, with uniform contracts and requirements. All you can do is be sure that you understand and agree with what you’re signing. You always have the power to choose a different franchise.

This article was originally published by America’s Best Franchises 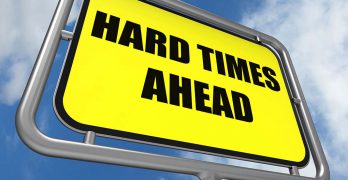 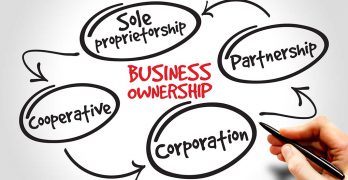 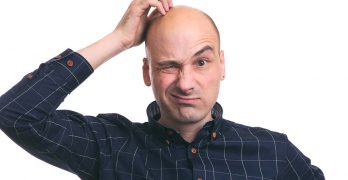 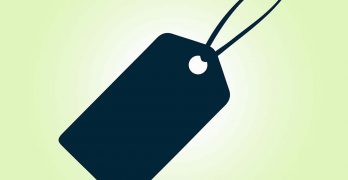 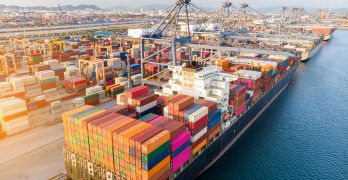