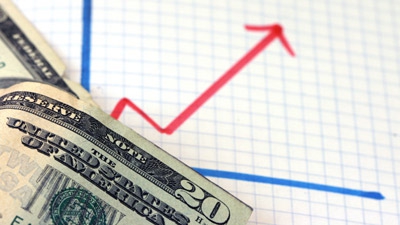 What Does Seattle’s Minimum Wage Mean to Franchising?

This week’s FranNet blog tackles a hot button issue affecting the franchise world—what a minimum wage hike might mean for the future of individual franchisees. While this is a timely issue, it could have deep and lasting effects on how businesses are classified in the world of entrepreneurship.
The Seattle-based case in point could be viewed as the launching pad for the upcoming legal fight. But first, let’s backtrack into a little bit of history on the subject. The Obama Administration has made no secret of its attempts to address income inequality in America. Whether the topic has included health care coverage, tax credit issues or education, the goal has been to create a more perceived equitable offering for the shrinking middle class of this country. And, as always, there are pros and cons and subsequent fallout on key decision making events.
Just a couple of weeks ago, the city council of Seattle passed a resolution aimed at gradually increasing the minimum wage rate, from $7.25 an hour to $15 per hour by the year 2017 for businesses with more than 500 employees. Businesses with less than 500 employees have an additional four years (to 2021) to adjust to the new minimum wage. And this is where the resolution gets tricky. Individual franchisees, virtually all of whom have less than 500 employees, have been lumped in with their larger corporate franchise company and classified as having more than 500 employees. But is this fair? In a word, no.
To illustrate the lack of knowledge about the franchisee community, Seattle’s newly elected socialist council member Kshama Sawant argued at one public hearing, “In order to be a franchisee, you have to be very, very wealthy.”
Two things jump out: this statement could not be further from the truth as most franchisees are more like your next door neighbors who found a franchise business model that ideally fit them. Many use life and retirement savings, or fund their business through more traditional business loans to launch their entrepreneurial dreams. Franchising is not limited to the “very, very wealthy,” and it’s a slap in the face to those whom have worked so hard to build their individual franchise outlet.
Second, is Ms. Sawant supporting unfairly singling out franchisees merely because she incorrectly deems them as “very, very wealthy”?  This doesn’t seem to be in concert with the letter nor the spirit of the law, and smacks of an erroneous prejudice she obviously harbors.
As a result of the Seattle city council’s actions, the International Franchise Association (IFA) quickly filed suit, challenging that individual franchisees are being singled out and unfairly discriminated against because of their centralized corporate operation.
If one does the math, it certainly does seem quite unfair to single out individual franchisees, most of whom may have only a few employees. On its surface, the rising costs to the franchise owner would be quite hard to swallow under any circumstances. But even deeper, it’s simply an unfair trade practice to force minimum wage requirements on an individual group of independent business people merely because of their affiliation with a franchise.
One thing is for sure—other cities will be watching closely and monitoring the situation for developments. Although 2017 and even 2018 seem to be quite a way off, to an individual franchisee managing the books, the dates loom much larger. How the lawsuit and resolution pans out will have a lasting effect on the industry and we’ll all be following developments closely.
FranNet stands in support of all small business owners, and does not want to see franchisees unfairly singled out as “major corporations” – which they are not. We hope you’ll stand in support as well.
This article was originally published by FranNet 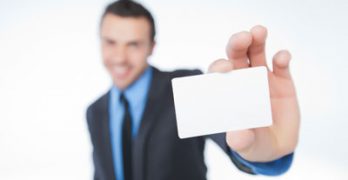 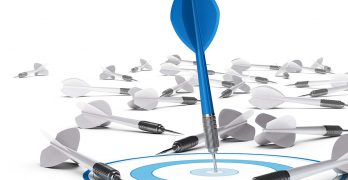 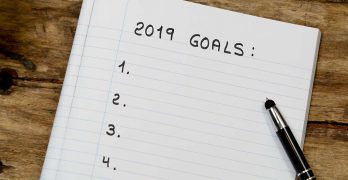 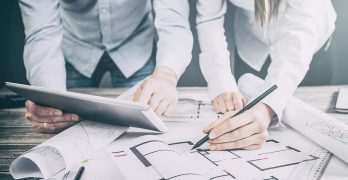 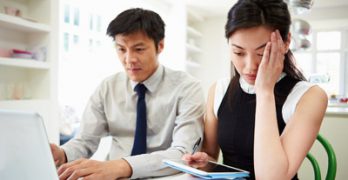