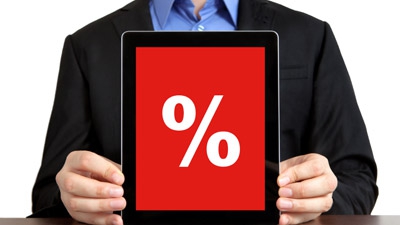 What Do Franchise Turnover Rates Mean?

Item #20 of the Franchise Disclosure Document gives the FTR percentage, or Franchise Turnover Rate. This item can really bring up the problem some statisticians call the Memorial Day issue: looking at a number out of context doesn’t tell you much.
The problem is named for a tradition many local news programs have of reporting car accidents over the Memorial Day weekend. “There were five accidents over the Memorial Day weekend,” they report sagely, or “There were 13 auto accidents in the metroplex over the Memorial Day weekend.”
However, local news shows hardly ever report the number of accidents over the weekend, so viewers don’t know whether there was an unusually large number of accidents, an unusually small number, or a completely ordinary number.
It’s the same with the FTR percentage. How do you know what’s normal?
A recent report claimed that 18% of the 1200 franchises surveyed had a turnover rate of more than 10% over a 3 year period, and 35% had a rate of 5% or less. 12% had a 1% or less turnover rate. That 12% would have been included in the 35% with a rate of 5% or less, so simple arithmetic suggests that nearly half of all franchises in the survey had FTRs between 5 and 10%. We can see from the pie chart above that having a turnover rate higher than 10% is rare, so a double-digit turnover rate might be a red flag.
However, there can be more to it than just the numbers.
Are Turnovers Failures?
Let’s say a franchisee decides it’s time to retire after a long track record of a successful business. The franchisee doesn’t have any heirs who want to take on the business and no business partners who want to continue the business. With no other option, the franchisee can opt to close outright or to sell the business—which some franchise companies consider a turnover event, even though the business isn’t really closing. The franchisee successfully selling to a new franchisee might appear as a closing on the turnover rate. If a franchisee can’t find someone to buy the franchise, the franchisor might acquire the franchise and transfer it to a new franchisee, resulting in a total of two turnover events. Meanwhile, the franchise still runs successfully, bringing in money for whoever owns it throughout the changes. You probably wouldn’t consider this a failure.
In fact, independent business start-ups often begin with the goal of being acquired. A particular franchisee might have the same goal: building up a business and selling it at a profit. It’s a bit different with a franchise, but it’s still true that a turnover might not be a failure.
Gag Orders
As part of Item 20 in the FDD, you’ll also have the names and contact information for some franchisees and past franchisees that closed within the previous year. Franchisees aren’t obligated to pick these people at random, so these lists can be chosen to show the franchise in the best light possible. For franchisees who terminated their agreements, FDD rules only obligate the franchisor to provide a very minimum of contact information and it could be outdated information. That can make getting to talk to past franchisees very difficult. And in some cases, franchisees might also have gag orders that prevent them from talking about specific details of their experience.
On the other hand, many people find it difficult to accept their own responsibility for failure, even if an observer could see that the franchise was not a good fit for the franchisee or that mistakes were made. In order to get around either denial or a determination to sound positive, try to get past the question of blame. Establish rapport with the franchisee and ask non-obvious questions such as, “Do you think there was anything you could have done differently that would have changed the outcome?” or “Were there things built into the franchise that made it hard for you to succeed?”
A higher than usual FTR might not be a deal-breaker, but it’s worth digging deeper to find the reason.
This article was originally published by America’s Best Franchises 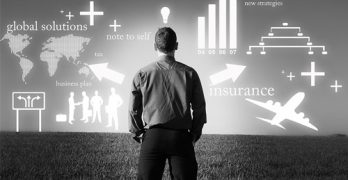 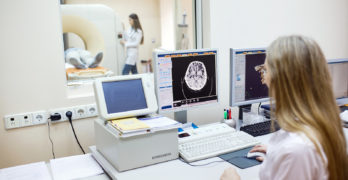 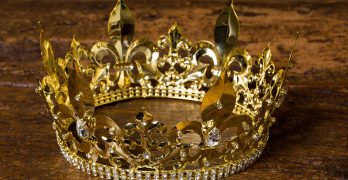 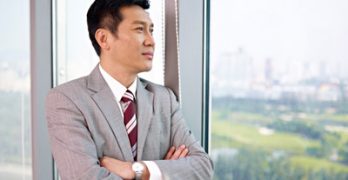 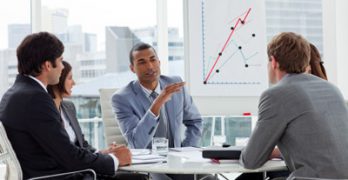