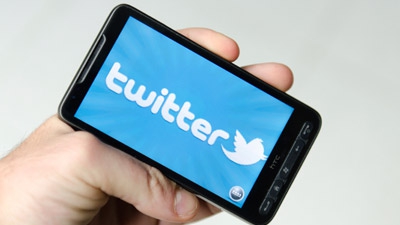 Tweeting Your Franchise to Prominence

The phenomenon of social media continues to creep into our daily lives. Whether you’re looking at a business advertisement, a television show or your favorite website, the social media widget is omniscient.
By this time, everyone is quite used to seeing website addresses as part of the conversation. For instance, if you watch Dateline NBC, you will be directed to their website component: www.nbcnews.com/dateline. But look a little deeper for the little blue bird logo of Twitter on the upper left hand side of the masthead. @DatelineNBC? Yep, that’s a Twitter account. And it’s what we’ll be talking about today.
First and foremost, we begin with a primer. If you have NO idea what Twitter is or how it works, follow this link for a quick and rudimentary education. It really isn’t that hard of a concept to grasp. If you already use Facebook, think of Twitter as its social media cousin where your status updates are limited to 140 characters at a time. At FranNet, our consultants get involved with social media at the local level. You don’t have to make it a top priority during the months you’re getting your business off the ground, but we want you to learn how Twitter can help you connect with potential customers over the long haul.
“I have established a Twitter account for my small business…what do I do next?” Start following other Twitter accounts in your immediate area. A great place to start is your local Chamber of Commerce, Rotary Club, business or civic clubs. Using the simple search function, follow other businesses in your area that have similar customers. You’ll find more often than not that these outlets are already using Twitter to disseminate their information to their target audience. Follow as many relevant accounts as possible. This is easy to do because Twitter will keep recommending “like-minded” accounts based on who you’ve already chosen to follow. All you have to do is look at the lists they provide under the “Who to Follow” window in the upper right hand corner of your account page. Many will follow you back just for following them!
Then what? Begin interacting with other accounts. If your local Chamber of Commerce account sends out a tweet regarding a business breakfast roundtable, “retweet” that information to your followers. As you do this, your Twitter account is being seen by an even wider audience. Twitter was built to be a conversation tool, so use it as such. Send out tweets of your own, but make sure they are relevant and, ahem, not irreverent. Your followers will want to hear your opinion on business matters that affect you directly—why the issue is good, why it’s bad, and why should people care about it. Work to establish yourself as an expert on the topics facing your business.
Twitter works for businesses if you put the proper time into learning, experimenting and using the social media channel to communicate with others. It does take some time to build up your account and its reach, but don’t underestimate its prominence. If done correctly, you could end up tweeting your franchise into prominence in your local area.
Do you feel that you’re ready to get started? If this article has inspired you to investigate a franchise opportunity, perhaps it’s time for a free consultation with a qualified and experienced franchise consultant. As it turns out, FranNet is just the place! As a franchise consultant company with a great track record of assisting individuals on their path to business ownership, make arrangements to speak with one of our representatives today.
This article was originally published by FranNet 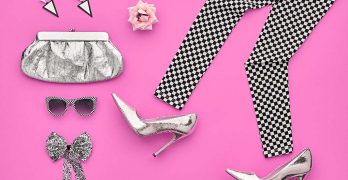 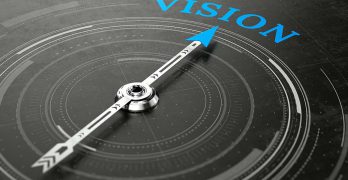 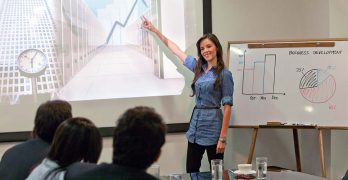 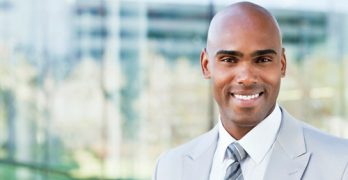 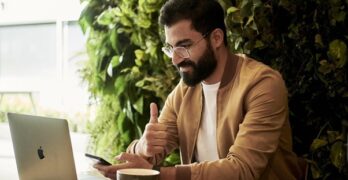