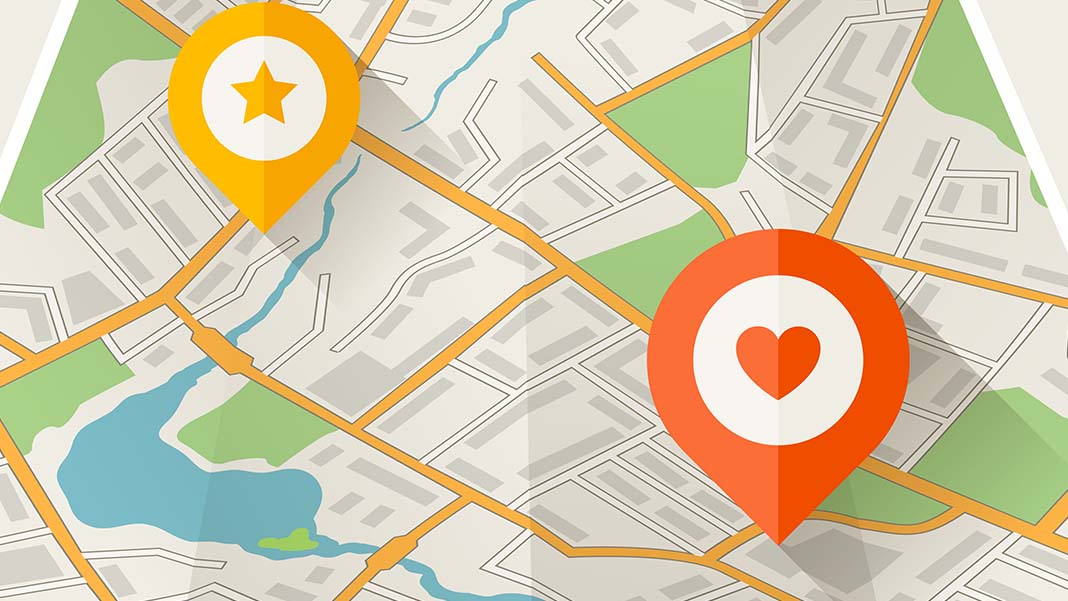 The Pros and Cons of Owning Multiple Franchises

When you first open your franchise doors, you’re probably only considering opening one location. That’s the case for many franchise owners until they get a taste of the success that can come along with this career path.

To continue the same success, many franchisees start to consider owning multiple franchises. Before you make your next investment, it’s a good idea to consider these pros and cons.

There are certainly big upsides to opening more than one franchise.

If you’re already earning a healthy profit on one franchise, chances are you can make the same success happen on another one too. As you grow your business, you can grow your share of the market in your area. With it, you’ll boost your own personal profits by doubling or tripling what you’re currently making.

The first time you buy a franchise, it’s a little bit scary. You’ve done your research before buying the franchise, but it’s not until you get your hands dirty in the work that you truly know how to make it a success.

With a second (or third) location, you get an even bigger head start. You’ve already immersed yourself in the world of this specific franchise ownership and understand what it takes to succeed.

You will minimize the competition

There’s usually nothing to stop another franchise owner from opening a second location near you. It happens all the time. When it does, you could see your profits decline. Consumers won’t know the difference because they’ll think they’re shopping at the same store.

By opening several franchises in one location, you can saturate your market and minimize this risk.

Still, there are also downsides to be aware of before you start snatching up the local real estate.

You could cannibalize your sales

If you open your second location too close to your first, you could risk cannibalizing your own business. Your second store wouldn’t be as profitable as you’d anticipate because, instead of acquiring new customers, you’d be stealing old customers.

This might not be a big concern for you but it’s important to be aware of. With every new store you open comes an increased workload. You’ll need to hire more people, manage more staff and balance more books. It’s manageable but it might take up more time than you initially thought it would.

Is Owning Multiple Franchises Right for You?

Only you can decide. As you decide whether you want to own multiple franchises, consider both the pros and cons. Match them up against your expectations and your interests to determine if this is the right path for you. 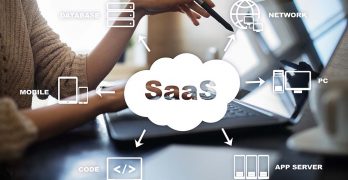 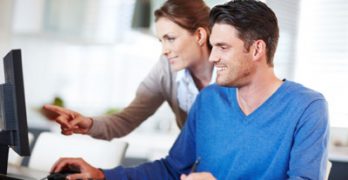 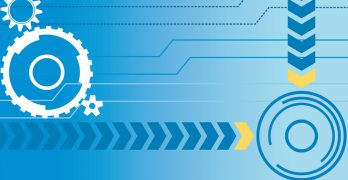 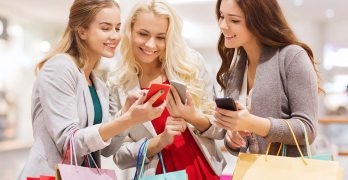 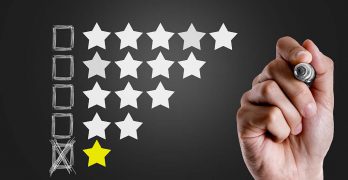