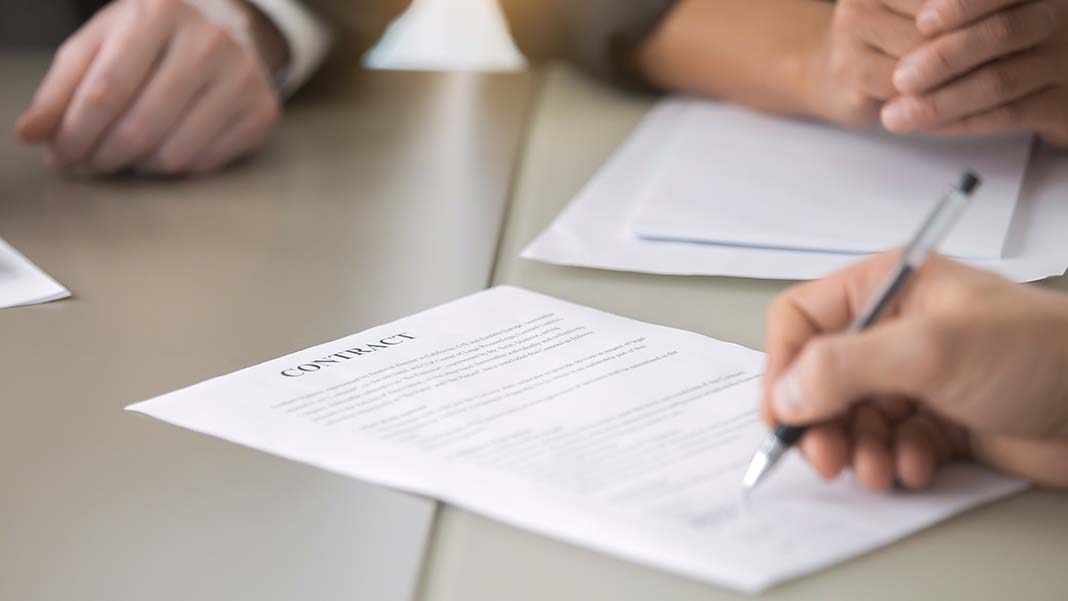 If you’re thinking about buying a franchise, you probably have two questions that keep popping into your mind. How much can I make in a franchise and how much does it cost to start a franchise.

To help you decide which franchise is right for you, we decided to break down some of the start-up costs and fees of some of the most popular franchise systems and franchise industries in general.

For the record, low-cost franchises are those that you can buy for under $5,000 up to approximately $25,000 and the most expensive franchise systems can cost as much as $2 or $3 million dollars.

Let’s start with some fast food restaurant franchises and quick casual restaurants that are some of the most popular franchises across America. I’m sure a few of these are on your wish list.

The perception is the Jimmy John’s costs much less than it does and for that reason, they get thousands of inquiries every single month. You’ll need a minimum of $80,000 in non-borrowed liquid assets and a net worth of at least $300,000 to qualify for consideration. Did you know the average Jimmy John’s franchisee will own more than one franchise unit within two years of purchasing the first?

Bonchon Chicken franchise will assist you with site selection. Our full-service dine-in restaurant requires between 2,000 and 3,000 square feet.

No previous restaurant experience is required but we will train you at our New York City headquarters and flagship store for 4-weeks. We will assign you a designated supervisor and you will work with our team at Bonchon Chicken, New York.

Paisano’s is a premier pizza and wings quick casual restaurant franchise. You can open a Paisano’s franchise typically within 120 days of site selection. An exact timetable varies because of multiples of variables.

Paisano’s franchise owners average more than $1,000 average sales per square foot and boast a 19-year operating history and not a single restaurant has closed.

Slide over fast food, chicken and pizza franchises, you may want to give serious consideration to owning a service-based franchise. Most home services franchises are low-cost, stay at home businesses with low overhead.

Service-based businesses are ideal for people who are tired of working for someone else and want to be their own boss. They’re great for retirees who want to run a business from home while managing a team of service professionals. In some cases, service-based franchises allow for part-time ownership providing supplemental income with upside potential.

If you fall into one of those categories and want to control your own future, you can research service-based franchises that specialize in junk hauling and moving, lawn care, carpet cleaning, pest control, painting, window cleaning, pet grooming, house cleaning, home improvement, home restoration, handyman services and more.

How Much Does a Service-Based Franchise Cost? Here are some of the hottest franchise brands in the industry.

Mosquitos carrying the Zika Virus are a concern so the demand for pest control continues to rise. Mosquito Joe is a premier franchise brand with a proven business model and ranked #1 in Category and #26 overall on Entrepreneur’s 2017 Franchise 500 List.

ScreenMobile is America’s largest mobile screen repair company. Franchise owners specialize in window, door and patio porch screens as well as solar shading products. In business for more than 30 years, with no national competitors and ranked #404 on Entrepreneur’s Franchise 500 for 2017.

Today, parents are all about giving their kids more opportunities than ever before. Whether it’s supplemental education or specialized athletic training or music, parents want their children to succeed.

The Children’s sector is one of the fastest-growing with franchise opportunities focused on dance, music, child fitness and child care, college planning and child entertainment. There is a major focus on STEM which is science, technology, engineering, and mathematics.

Following are the costs and fees for some of America’s hottest children’s franchises:

Soccer Shots is ranked #1 in the Children’s Fitness Category year in and year out and #334 in Entrepreneur’s 2017 Franchise 500. They have been franchising for 11 years and their model is proven nationally. There are more than 29 million children aged 2-8 in the U.S.

As an e2 Young Engineers franchise owner, you start with a statistically-proven product. This is a low-cost children’s franchise with a fast ROI and multiple revenue streams. Special discounts of 10% are exclusively available at America’s Best Franchises.

Engineering, robotics and computer programming are the focus in this Top New Franchise on the Entrepreneur’s 2017 list. STEM for Kids provides educational enrichment for children age 4-14 through camps, after school programs, field trips, and workshops.

Whether you’re into big food franchise brands and high-value franchise systems or you value low overheads from a home based location, there is a franchise opportunity for you. Request more information from the franchises listed above or browse our franchise directory to find a franchise that’s the right choice for you. 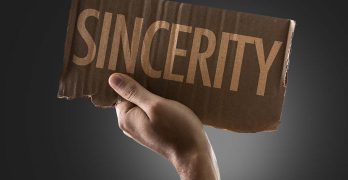 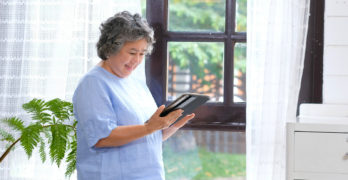 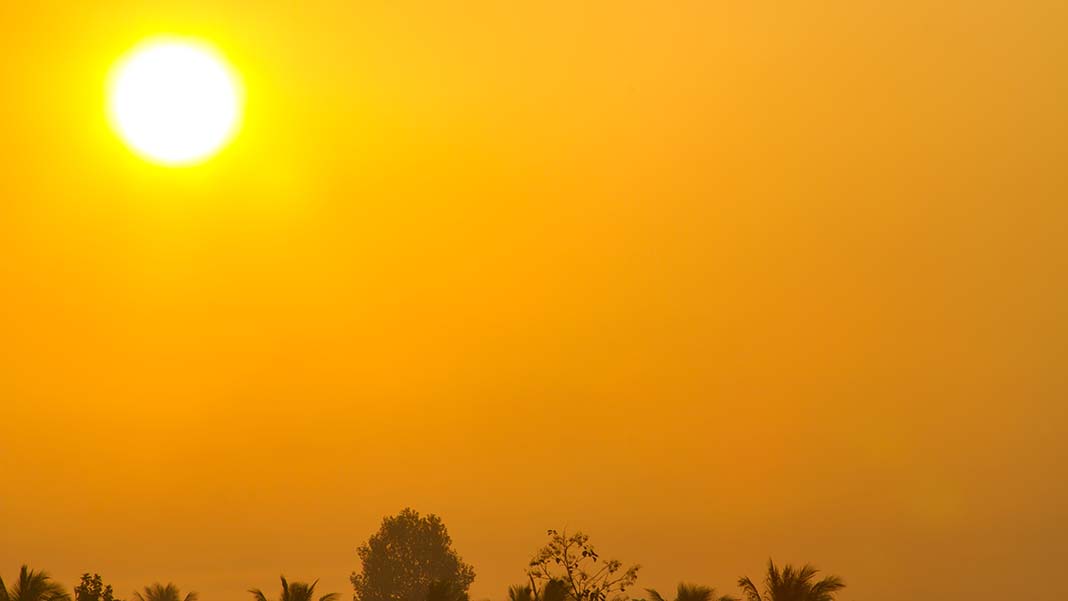 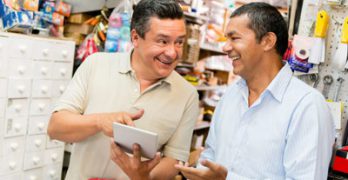 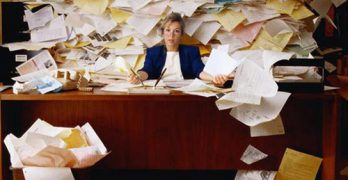