Home / Startup / Franchise Center / Should Celebrities Sway You When You Choose a Franchise? 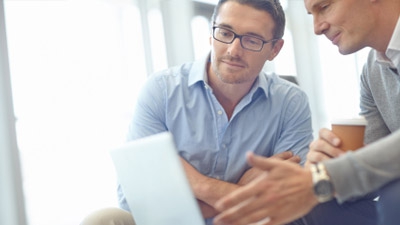 Should Celebrities Sway You When You Choose a Franchise?

There is something one franchise has that no other franchise does: Emmitt Smith. The Super Bowl winning, record-holding running back makes his living on his feet at speaking engagements, on Dancing with the Stars, and at all kinds of sporting events. Perhaps unsurprisingly, he complained once while on television about foot pain. Good Feet contacted Smith with an offer to make custom arch support inserts for him, and he has been their celebrity spokesperson ever since.
Having a dynamic celebrity like Emmitt Smith to build a franchise’s brand awareness can do wonders for a company. People who respect celebrities like Smith easily see the value of a celebrity brand ambassador for a franchise like Good Feet. If you’re moved to learn more about Good Feet because of that celebrity endorsement, chances are good that customers will be moved to learn more about their services, too. House of Speed is another example of a franchise that relies on celebrity endorsements as part of their marketing. There are plenty more.
With any of these options, though, you have to be aware that celebrity endorsements aren’t free. They are part of the marketing cost for the franchise, and franchisees typically share that cost with the corporate office.
Good Feet is unique in that their franchise fee is a flat $1,000 fee every month towards all the franchise expenses, including Emmitt’s endorsement. That’s much less than many other franchises that base theirs on earnings and often take 10% of gross sales or more. For Good Feet franchisees, the flat fee means it can easily be well under 10% of total gross sales especially at highly profitable franchises. Other franchises may ask for 4–8% in marketing buy-in on top of administration and royalty fees. Part of your decision-making process as you choose a franchise business opportunity should always be examination of the marketing process and an assessment of the ROI you can expect for your contribution to the marketing.
Assessing a celebrity endorsement is different than assessing other marketing plans because of the investment in an individual that comes with that type of marketing. It’s important to look at the celebrity spokesperson as well as the franchisor in these cases to make sure you think it’s a good fit and not something you’ll regret taking part in later. Emmitt Smith, for instance, is a successful businessman with a lot of experience under his belt. He’s the owner of multiple companies, from commercial real estate ventures to road construction; Smith is well versed in what it takes to successfully run a business. A less business-savvy celebrity might not consider how his or her behavior could reflect on a franchise, and could create PR risks.
A celebrity spokesperson is chosen for marketing because consumers will transfer some of their feelings about the celebrity to the company. If consumers have positive feelings about that celebrity, the feelings can extend to the franchise. You should therefore consider not only the kinds of feelings your target market has toward the celebrity spokesperson, but also how well they mesh with what you’d be selling. Emmitt Smith’s active lifestyle resonates with Good Feet consumers. Does the celebrity spokesperson for the franchise you’re considering have a good fit with your target market?
Probably the best piece of advice if you’re influenced by a celebrity endorsement for a franchise: think first about how well the celebrity will play with your target market, and then find out whether the celebrity owns any of the franchises. If not, step away from your emotions and don’t be swayed.
This article was originally published by America’s Best Franchises 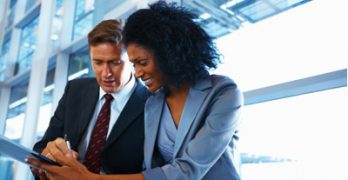 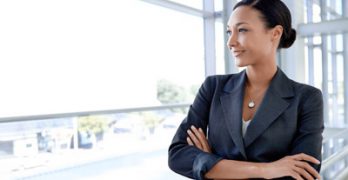 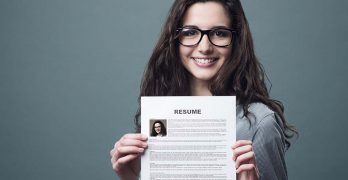 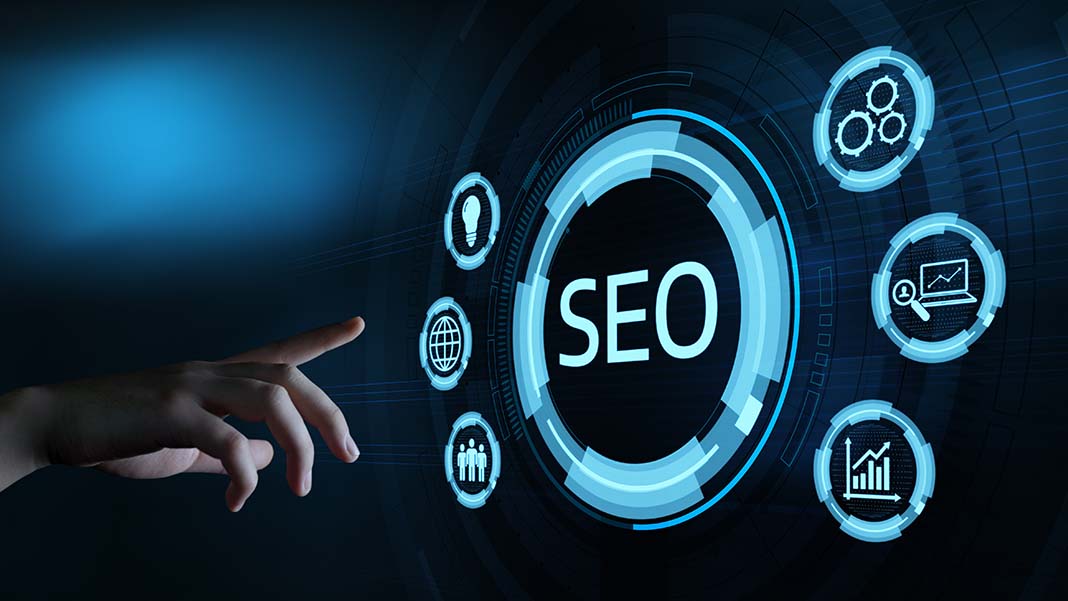 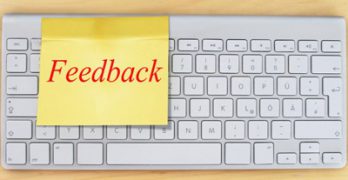