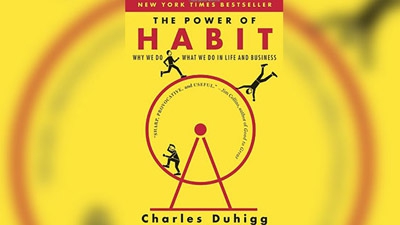 How Franchises Use Habits

The Power of Habit, by Charles Duhigg, reports on recent research on habits in humans. It turns out that the basal ganglia, a primitive part of the brain, controls habitual behavior. Human beings following a habit are just like rats who’ve learned to get through a maze quickly and find the cheese. As soon as the brain recognizes that you’re starting up a habitual routine, it just switches higher thought away from that routine habit.
To understand this more clearly, think about the way you drive to work in the morning. Chances are good that you reverse out of your driveway or garage without much thought. You get to your first turn and you don’t stop and think which way to turn—you make that right or left automatically.You probably don’t look for the street sign before turning onto the street where you work, and you probably whip into your parking space without needing to think through the geometry of the turn. In fact, this is probably such a routine for you that you have absentmindedly turned toward your office on a Saturday morning, or missed a turn-off for an early morning meeting because you were mentally pointed toward work.
This is efficient, Duhigg points out. By letting your basal ganglia be in charge of much of your daily activity—some researchers say as much as 40%—your brain is freed up for deep thoughts and important decisions. The habit has three parts: a cue, which in this case might be the clock telling you it’s time to leave for work; the routine, which is roughly the same each day; and the reward, which may simply be getting to work on time.
This surprising truth about how we make decisions also explains some of the strength of a good franchise.
Remember that drive to work? Suppose that one day on your drive you see the sign for a new Sertino’s coffee shop. If you’re like most of us, you’re already deep into your routine and your basal ganglia is in charge, so you won’t make a decision to turn off the road and get some coffee. Your routine is already set and the basal ganglia keeps you on your path. But your higher brain notices it and thinks about it. After a few more drives, you might make the decision to check it out the next day after work. If you have a good experience, you’ll decide to leave a few minutes early one day and grab a cup of that great coffee on the way to work.
Now the franchise does its work. When you walk in, you find the same scent and look you found the first time you came in. You’re greeted and shepherded through your coffee experience, and the quality is the same as you expected. The routine is the same from start to finish, and you enjoy the coffee.
After a couple more visits, the Sertino’s sign will be the cue for a habit. You’ll adjust your drive to work so that you have enough time for Sertino’s. You see the sign and let your basal ganglia take over. Next time you pass a different Sertino’s on a different route at a different time of day, it might still serve as a cue. You’ll turn, almost automatically, and as long as the routine is the same, that action will reinforce your Sertino’s habit.
This is one of the big reasons that franchises tend to be so successful: they easily become habits. As long as you follow the system, your franchise location becomes part of the larger habit of your customers and the customers of all the other franchise locations.
This article was originally published by America’s Best Franchises 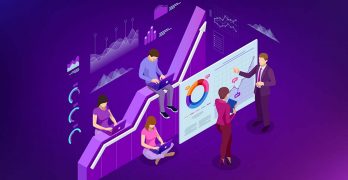 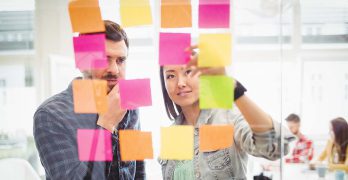 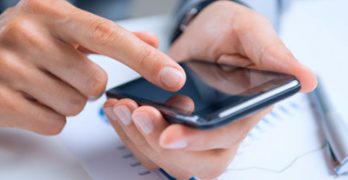 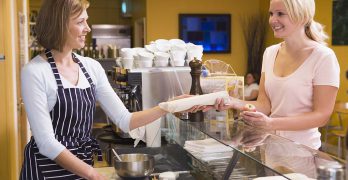 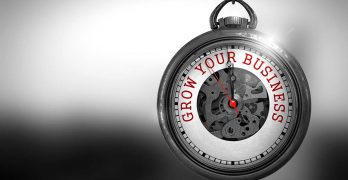