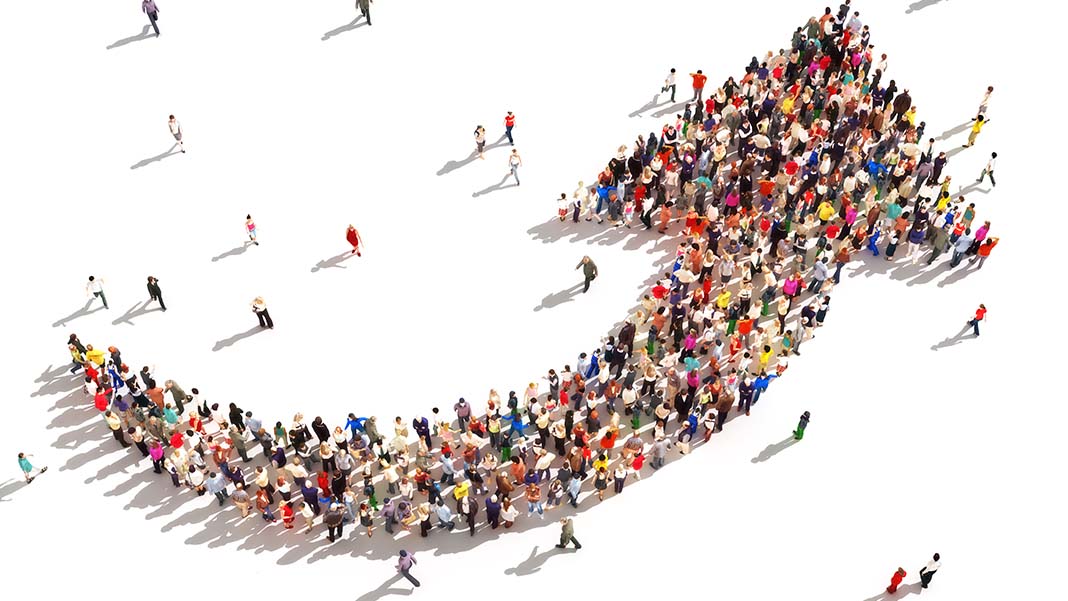 How Big is Franchising Anyway?

The number of franchise establishments in the United States has grown to 781,794 – the highest it has ever been. Along with the steady growth, the International Franchising Association (IFA) projects the industry to continue its impressive expansion for a fifth consecutive year.

When talking about the franchise industry, some may debate the many benefits of such an investment, while others will cautiously warn against getting involved. The truth is, there are both positives and negatives to owning a franchise and it depends almost entirely on the person and the process. However, after the extensive research the IFA completed, no one can deny the numbers for 2015. The number of direct jobs in franchise establishments will increase 2.9%, from 8.6 million to 8.8 million jobs. The monetary output of franchise establishments will increase 5.4% in nominal dollars from $844 billion to $889 billion.

In an article by the Wall Street Journal, the percentage of women that become franchisees are 28.1% vs. the 71.9% of men. The median age of franchise owners is between 45 and 54, with 12% younger than 34 and 28% over the age of 55. When it comes to education level, 44% of franchise owners have a bachelor’s degree and a significantly less 19% hold an advanced degree.

Franchising is becoming a more appealing option for entrepreneurs who are ready to be a business owner, but don’t want to go through the hassle of beginning a business completely from scratch. After extensive research and counseling, finding a franchise can prove to be a very rewarding experience – for both your heart and wallet. 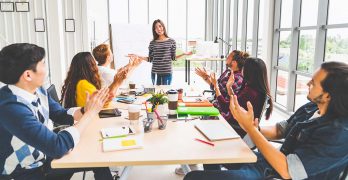 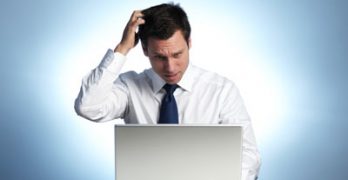 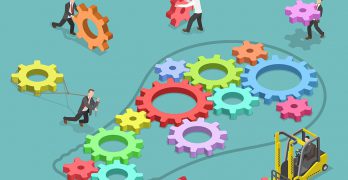 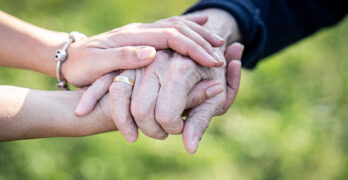 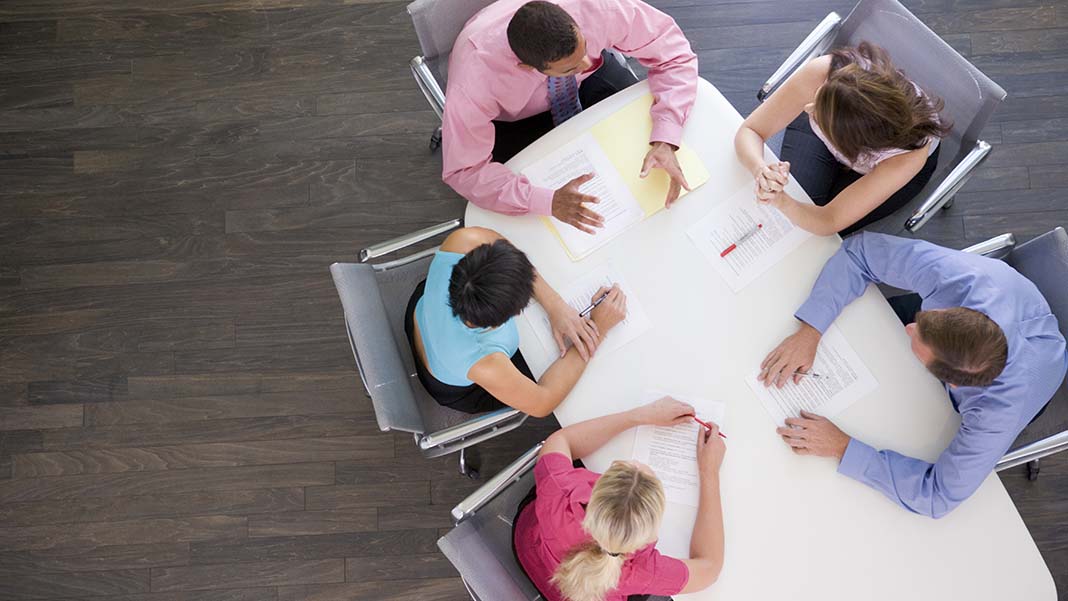