Home / Startup / Franchise Center / The Future of Franchising is Female 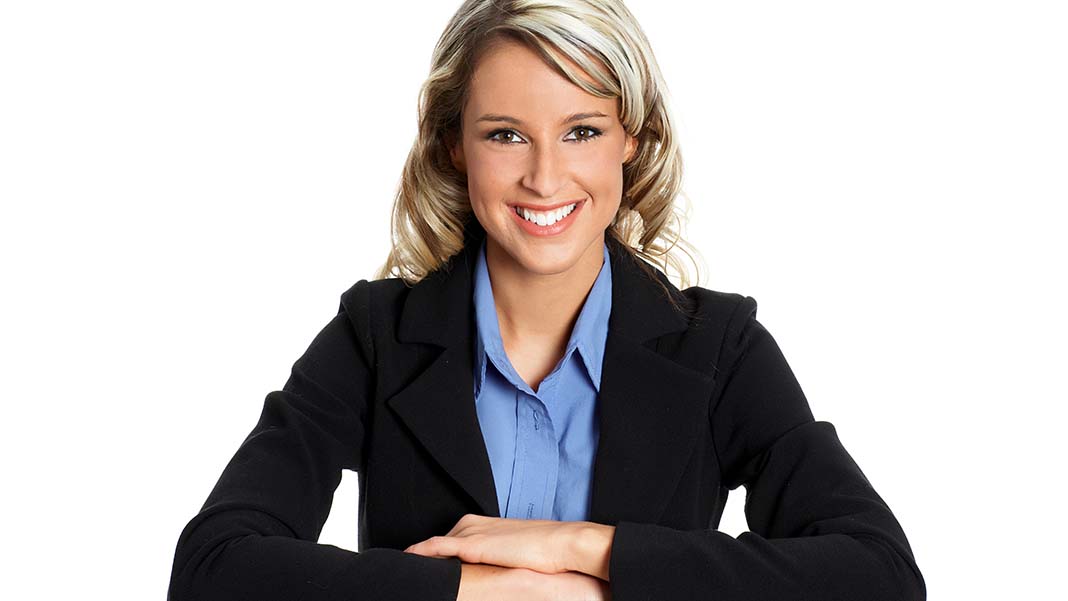 The Future of Franchising is Female

The numbers say it all: Women are thriving in the franchise industry.

An American Express report shows women-owned businesses are growing 2.5 times faster than the national average. And the International Franchise Association (IFA) found women operate 25 percent of franchises around the world; this doesn’t include the 17 percent of franchises operated by men and women as partners.

The growth of female-led franchises is so prevalent that Entrepreneur’s article, “The Rise of Women in Franchising” went viral. In the piece, Morne Cronje, Head of Franchising at FNB Business told Entrepreneur, “Women have the ability to use their time, energy and resources effectively to meet and achieve business goals. This trait, in my view, is the cornerstone for successful women in franchising.” This brings us to a very important question:

Why are Women Finding Success in Franchising?

Let’s continue to evaluate the numbers. Harvard Business Review found that women rated higher in 12 out of the “Top 16 Competencies Top Leaders Exemplify Most.” View the chart below: The traits you see in the table above are only some of the contributing factors of female success in franchising. Other experts in the field say women are thriving in the franchise industry because the return on investment occurs faster than starting a business from scratch and they don’t feel the same gender discrimination they get from Corporate America.

Katie Fagan, president of FranNet, told San Francisco Business Times, “A lot of the women that I meet with are in transition. They’ve been downsized one, two, three, four times from corporate America, and they’re sick of it. They want to bring in a different type of income where they can rely on themselves.” She went on to say that a big part of it is women who go into franchising do it to follow their passions while also focusing in on the operational aspect of every franchise opportunity; this helps them succeed and move the needle in the right direction.

These facts also prove true in Franchise Business Review’s “2017 Top Franchises for Women Survey,” where researchers found the inclusivity of franchising resulted in over 90 percent of female operator overall satisfaction. And nearly three-fourths of those women say they’d do it again knowing what they know today.

How Women Stay Connected in Franchising (and Business in General)

As you can see, the franchise industry does not discriminate, no matter your gender. And, there are plenty of ways women can stay connected by joining support networks:

It’s more evident than ever that the future of franchising is female. And the trend of female-led franchises doesn’t show signs of slowing down. If you’re looking to explore female-friendly franchises, look no further than America’s Best Franchises; when you search by industry, make sure to select Women Franchises and browse away. 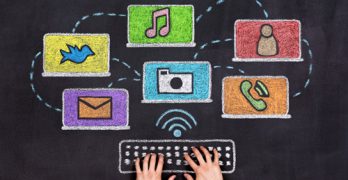 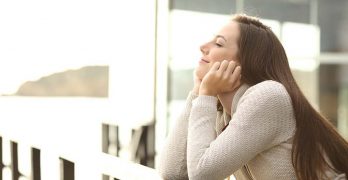 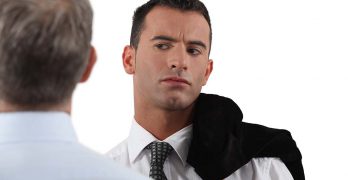 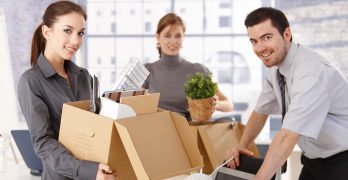 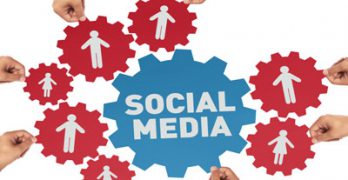