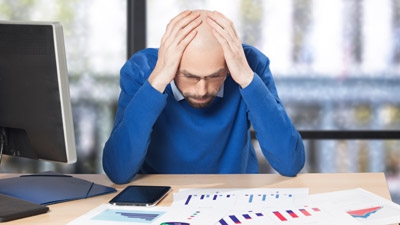 Hashim Syed once received an award from 7-Eleven for running “the best store in the country.” But now he’s under fire from the franchisor after speaking out against the company on WBEZ Chicago on April 8. One week later, inspectors from the franchisor came out to check up on the 7-Eleven location for compliance with their contracts and found that Syed’s franchise was out of stock of some items as well as not complying with rules that stipulated the use of a hot dog grill as required. Syed has also criticized the brand in the past in a newsletter to Chicago franchisees and was working towards building a strong group of 7-Eleven franchisees to better negotiate with the franchisor.
While it might seem like 7-Eleven is responding to the criticism with retaliation, that’s a hard thing to prove. Franchisors typically have clauses built into agreements allowing surprise inspections for compliance. If a franchisee isn’t complying, there might be steps the franchisee can take to remedy the situation… or the franchisor might seize the franchise. In this situation, 7-Eleven was probably executing part of their contract with the 7-Eleven franchisee that was completely legitimate, even if it happened right after the franchisee spoke out against the brand.
When you’re looking into buying a franchise, you’ll want to consider how the franchisor handles compliance, inspections, and what happens when you disagree with business practices, either publicly or privately. While there are some protections afforded by the law, the first thing to know is that a contract becomes the rules for a relationship once it’s signed—including anything you agree to but later regret.
It’s very difficult to get out of contract terms you signed if you don’t like them later. This makes sense, since the whole point of a contract is to set out the rules and keep them the same throughout the course of a contractual relationship.The contract is intended to protect both parties. In this case, 7-11 is protected from having a franchise that disappoints customers and affects their brand negatively.
A contract also protects the franchisee, but in this case, Syed didn’t foresee the issues that came up for him. He claims that the rules have tightened over the years, so that he is now facing problems he could not have foreseen. Syed’s biggest complaint was that the way the business is structured, he can’t manage and pay employees the way he’d like. He feels that 7-11’s rules keep him from cutting costs and paying his workers more.
Hot dog grills are a form of compliance you need to consider, but so are managing procedures. 7-11 had some bad press last year when some of their franchisees were found to be exploiting workers; in that case, the franchise rules were designed to protect employees. Franchise rules, in other words, aren’t necessarily a bad thing. It’s essential that you find out just what requirements will be in place and make sure that you can accept those requirements. It’s also a good idea to find out what happens if a franchisor thinks you aren’t complying, what recourse you have to fix the problems, and at what point a franchisor can take over your business.
No one goes into a business deal expecting troubles, but troubles can come up. Make sure you fully understand the situation before you sign the contract.
This article was originally published by America’s Best Franchises 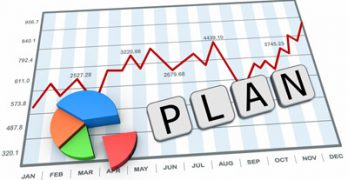 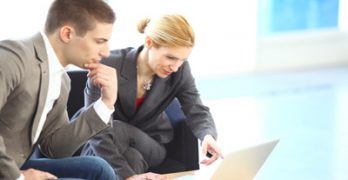 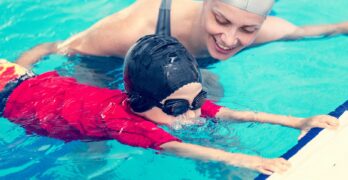 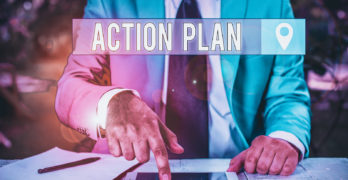 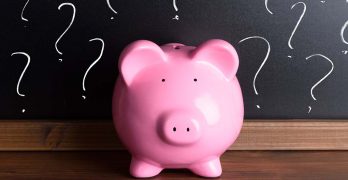