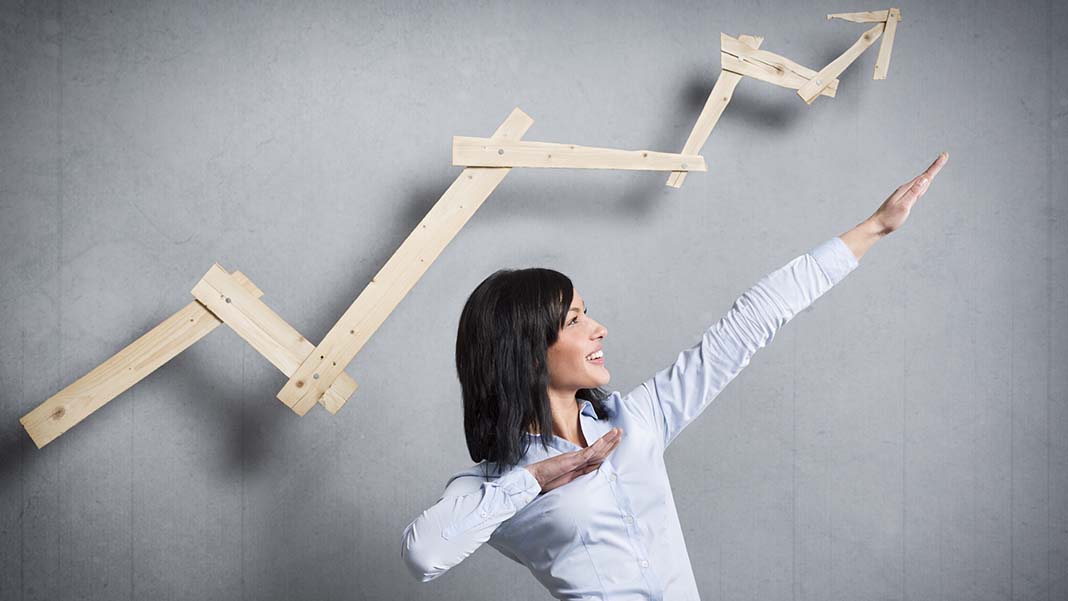 Choosing a franchise opportunity is a big decision, and big decisions are usually risky. So it’s natural to try to get some kind of idea of your chances of success before you take the plunge.

Natural, but not easy. Ask Google about the success rates for franchises and you can find numbers ranging from 95% to 18%. Ask knowledgeable people and you may get an honest, “It depends.”

Here’s why it’s hard to get a clear answer:

Here’s a new question to think about: does it matter?

Look at some other success rates:

Now imagine deciding not to have surgery your doctor recommends, not to take exams, or not to get married because of those statistics.

Your chances of winning the lottery are something like 1 in 175 million. Those are odds to get discouraged over. The rest of the list? They don’t really tell you what your odds are.

Your chances of passing your algebra exams are better if you study, but the statistics don’t measure just the students who study for those exams.

Some franchises will fail, but you have a lot of control over whether or not your franchise in particular does well. Instead of focusing on theoretical failure rates, look at the franchisees who succeed and determine to do what they do.

You might also want to look at some who didn’t succeed, if you can, and see what happened. Then take all the steps you can to succeed. 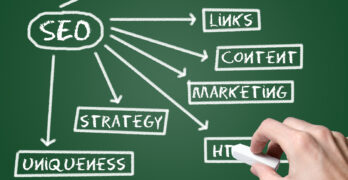 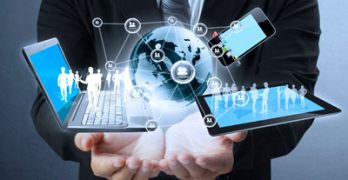 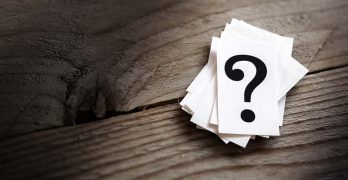 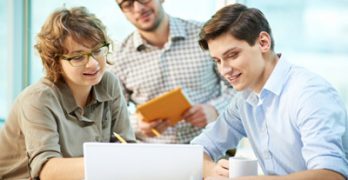 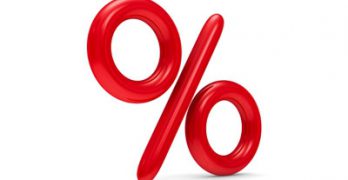