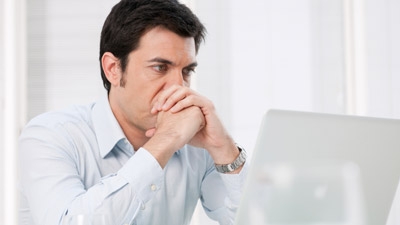 You’re researching franchise opportunities and you see a negative review. What does this mean to you as a potential franchisee? What does it tell you about the business?
It tells you that the business exists
Honestly, businesses fail. The majority of new businesses close within five years, according to government figures, and half of those failures are within the first 18 months. Only just over one quarter of businesses are still around after 15 years.
Look just at franchises and the numbers are better, but there are still failures. And when someone fails with a franchise, they may express their grief by writing a scathing review about how that franchise is a scam.
Read those negative reviews, of course. Google the name of the franchise you’re considering and add “is a scam” or “nightmare” to it in order to see all the most negative things you can. Then look at the negative reviews with a critical eye:
Sometimes a franchise and a franchisee are not a good fit. Sometimes a franchise is not providing the quality system they claim to provide. And sometimes the franchisee failed, as many  business people do. Careful reading can tell you which is true for a negative review—before you make decisions based on it.
This article was originally published by America’s Best Franchises 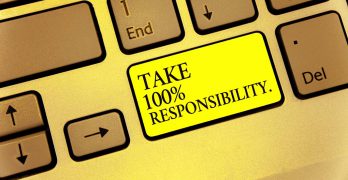 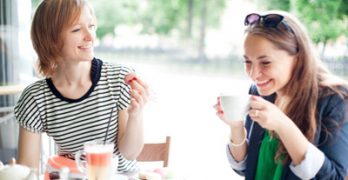 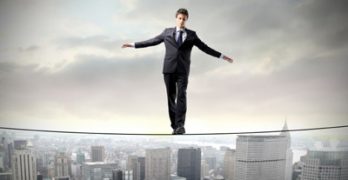 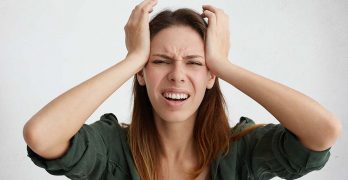 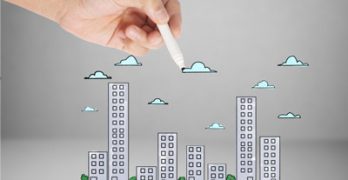