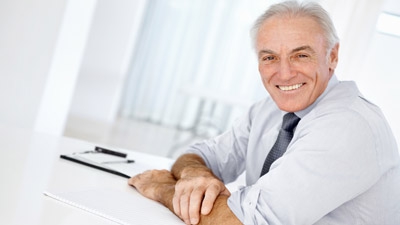 Fast-Tracking Your Retirement with a Franchise Business

If you entered the work force in the days when climbing up the corporate ladder and retiring with a company pension was the norm, you might feel like the rug has been pulled out from under you. Pensions aren’t what they were, and older workers are even being shed by companies as they near retirement age.
If you’re out of work but not quite ready to retire, if you’ve been bought out with an early retirement plan, or you’re almost ready to retire and your retirement savings aren’t where they need to be, you have an alternative. You can invest in a franchise business opportunity which will give you both income and flexibility.
We’re seeing an uptick of franchisees over 55. There are plenty of entrepreneurs in this age group; 26.9% of those over 65 described themselves as self-employed in recent census data, compared with 7.2% in the 25 to 34 age range. That includes people who start independent businesses, though. Traditionally, franchisors have hesitated to work with older individuals. A twenty-year study by the IFA concluded that the average franchise buyer is between 35 and 50.
That’s changing. However, if you’re planning to work your way into a comfortable retirement, you should plan with that in mind.
If you plan to be in the workforce for just eight or ten more years, getting your business to the point of running successfully is high priority. While other entrepreneurs have time to build their business from the ground up, those close to retirement need to fast-track their businesses towards profitability. Targeting franchises that become profitable faster during a franchise search is one tactic those close to retirement should use during the franchise search.
But how do you find out that information? Franchises rarely show how long it takes to turn a business profitable but they might share how long it takes to open the business from the time a franchisee signs the agreement. It could be much longer after that before franchisees can pay themselves back for their investment and start drawing a paycheck. The best way to figure this out is to ask current franchisees the process it took to get them started, the amount of money they invested in the business, their operating costs, and when they first paid themselves.
Doing the calculations will give you a good perspective on what it actually costs to start a franchise and when you can expect to draw a salary and pay yourself back for your investment. Keep in mind that while it might be a priority to pay yourself, you will need to invest in your franchise for it to be successful and that often includes waiting before paying yourself back.
Aspiring entrepreneurs who are nearing retirement should also look at investment levels and the possible return on investment. Lower investment might have a better ROI in the short term than an expensive franchise that might see higher profits eventually but not for a few years. Since franchisees close to retirement need to judge profitability for five or ten years out instead of twenty or thirty, they should be wary of using FDD earning information that might be from franchisees that have been in business for long periods of time. The best way, as always, is to do the footwork of talking to individual franchisees.
This article was originally published by America’s Best Franchises 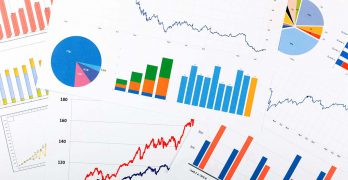 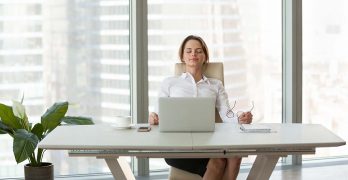 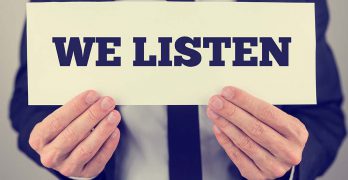 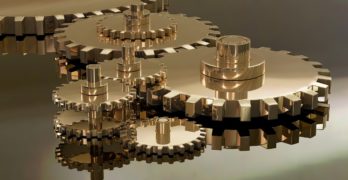