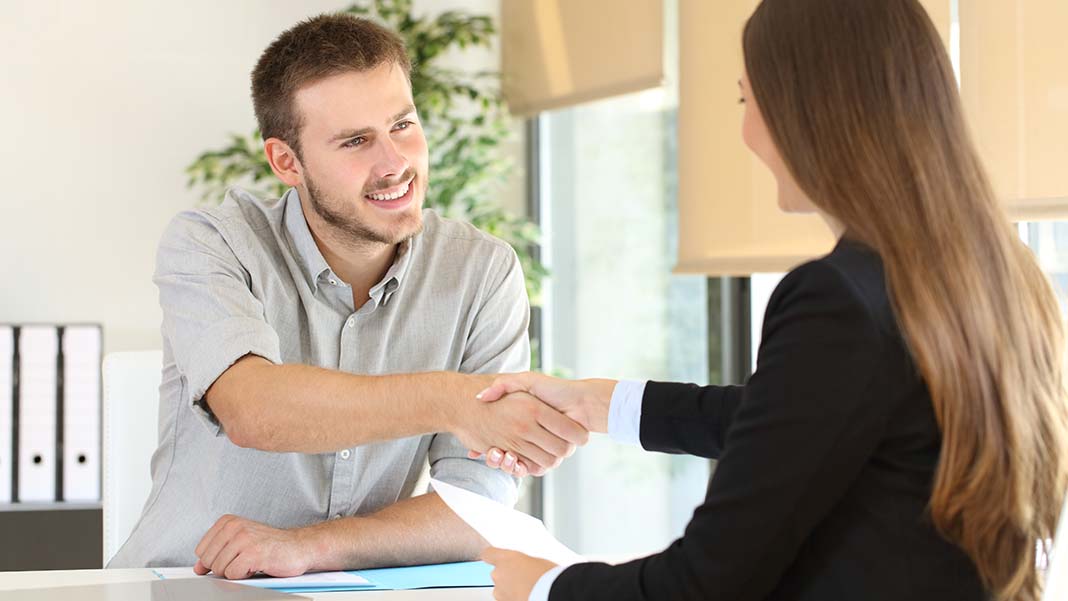 What is a Joint Employer Issue?

An example of this is when an airline may use an outsourcing company to provide baggage handlers at airports or when a franchisor of fast food restaurants may train its franchisees cooks.

One instance of a fast food chain running into this issue with its franchisees is McDonalds. The National Labor Relations Board determined that McDonalds was a joint employer with franchisees and both McDonalds and its franchisees have been suffering ever since.

Lexology, the legal blog, explained why this happened with McDonalds in a post and their explanation can help you choose a franchise that won’t have the same problem McDonalds is having.

As you go over the requirements for any franchise you are considering, look at the amount of control the franchisor has over its franchisees. You will want to look at the hiring, managing and firing decisions. Requiring a uniform is not the same as having control over daily decisions about employees and there are legal decisions supporting that difference.

Anything beyond that brand protection can be a sign of trouble. Make sure to take the time to discuss it with the franchisor.

What Isn’t A Joint Employer Issue?

Freshii, which is a Canadian fast casual restaurant franchise, was determined not to be a joint employer by The National Labor Relations Board, so the Freshii franchisees didn’t get dragged into a general anti-Freshii morass and each franchisee has been responsible for his or her own behavior toward workers.

Freshii didn’t participate in any aspect of hiring for franchisees. When people applied for jobs through the Freshii website, the corporate office just sent all the applications along without any screening.

When it came to scheduling workers, Freshii also had no participation. Having a scheduling algorithm built into the franchisor’s business management software can be very helpful. However, it can also create problems.

The Freshii manual had suggestions for hiring, training, supervision and more, but franchisees don’t have to follow the suggestions. The franchisees also don’t have to get permission to change workers’ wages or any other aspects of their relationships with their workers.

Freshii also never made any recommendations about unions or unionization.

How to Avoid Joint Employer Liability

When purchasing a franchise, remember that every business investment involves some risk. Being aware of possible issues and planning ahead to avoid them is the best way to reduce the risk. 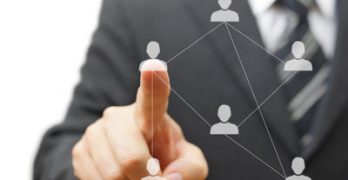 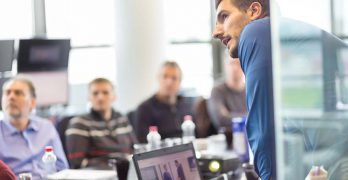 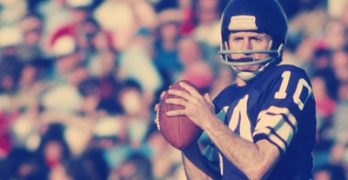 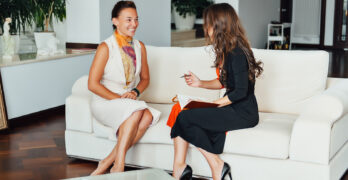 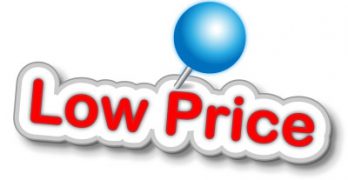