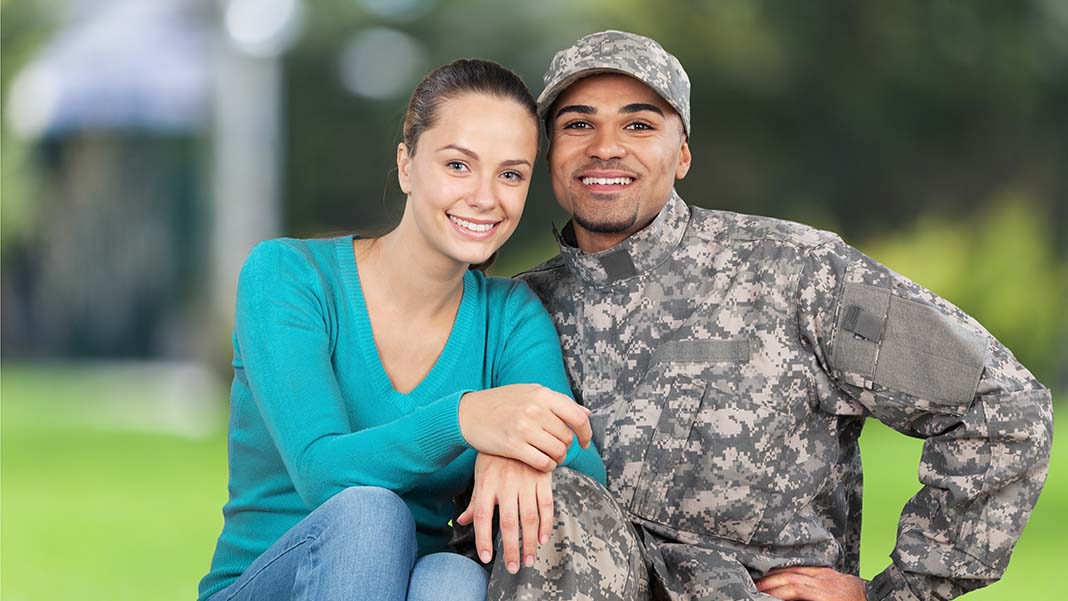 5 Hottest Franchise Options for Veterans and Why

According to the International Franchise Association (IFA), veterans own one out of every seven franchises in the United States. Why? Franchising allows veterans to translate the very same skills and knowledge gained while serving our country into a long-term profession.

Veterans are trained to work and serve within the system that is the military. No matter what branch, that experience can be transitioned to the framework of a franchise. Professionals who have great leadership skills and are able to follow an established system tend to become successful franchisees.

In addition, overcoming obstacles is at the core of all military training. Veterans have been instilled with a mindset that sees obstacles as challenges, not insurmountable problems. Franchisees are presented with challenges day-to-day that require creative ways to be overcome.

Facilitating the transition from military life to franchise life is at the heart of the Veterans Transition Franchise Initiative, or VetFran. This directory includes more than 600 franchise companies that offer specific incentives to veterans, including financial assistance and training. Since 2011, VetFran has helped more than 6,500 veterans pursue franchise ownership.

With 10 percent of its franchises operated by veterans, FASTSIGNS provides the tools you need to create a successful business for you and your family. A key incentive includes 50 percent off the normal franchise fee, as well as reduced royalties for the first 12 months of operations. Thirty years of history and a recognized name are also reasons that veterans have flocked to this franchise.

Finally, FASTSIGNS offers the opportunity for husband and wife teams, and even children, to participate in the business, making the franchise a family effort, earning the company a position at the top spot on Franchise Gator’s “Top 100” list in both 2016 and 2017

The Senior Care industry is one that the foundation of military training—discipline, leadership, ambition and work ethic—works especially well with. Generating more than $75 billion in profits every year, the home health care industry is expected to see demand increase even more as growing numbers of baby boomers reach 65.

A leader in this burgeoning industry, Home Helpers has given veterans yet another way to give back to their communities. One incentive Home Helpers offers is comprehensive training to support franchisees through every stage of ownership, as well as $5,000 off the franchise fee and a 10 percent discount for veterans.

Additionally, the company’s nearly 20 years in the business have earned them recognition, including a ranking of “Top Senior Care Franchise” by Entrepreneur.com for five consecutive years.

Minuteman Press is the world’s largest printing, design and marketing franchise having started franchising in 1975. It’s been rated number one in its category by Entrepreneur Magazine 25 times including the latest in 2017.

There are several factors that make Minuteman Press attractive for veterans. First, the majority of Minuteman Press franchisees did not have prior industry experience. Second, Minuteman Press owners pride themselves on great quality of service – a key tenant of being in the military.

Finally, Minuteman Press offers a $10,000 discount to veterans off of the licensing fee of a new location. With a proven business model, one of the largest support teams in franchising, multiple revenue streams, and a royalty incentive program, Minuteman Press is a great option for veterans.

Since 1985, Coverall has helped more than 9,000 independent franchised business owners start their own commercial cleaning businesses. It’s a great option for veterans with a low start-up cost including a 10 percent discount for veterans off the initial franchise fee and financing options.

In addition, Coverall offers hands-on training in the commercial cleaning business so there is no previous experience required. Finally, they guide you through the process of starting up your business step-by-step. The Coverall business model allows a quick time-to-market with opportunity to grow fast.

Mosquito Joe’s is a low cost, low investment opportunity including a $2500 discount for veterans off the initial franchise fee. They also offer extensive training and support with well-known branding and a recurring revenue business model. Also, as a home-based business, you can continue to work your current job while starting up your Mosquito Joe franchise eliminating potential risk.

Eric Bell has 15 years of franchise industry experience and currently serves as General Manager of Franchise Gator. He began his career in 2002 as a Hollywood Tans franchisee in Atlanta where he also served as area manager and helped develop the Atlanta territory. In October 2005, Eric joined Franchise Gator as a sales representative and went on to hold several positions including sales representative, sales manager, and director of sales and service. Eric is a member of the Southeast Franchise Forum and is a Certified Franchise Executive. He resides in Georgia with his wife and their two children. Follow @franchisegator on Twitter and Facebook. 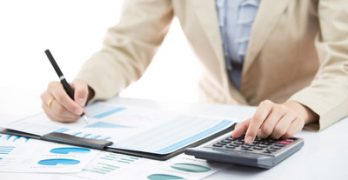 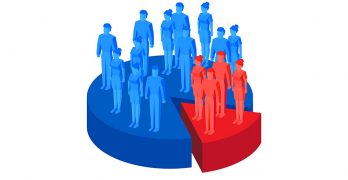 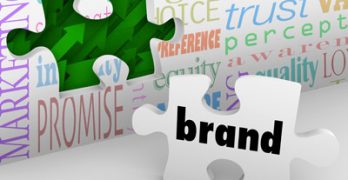 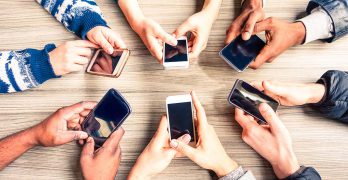