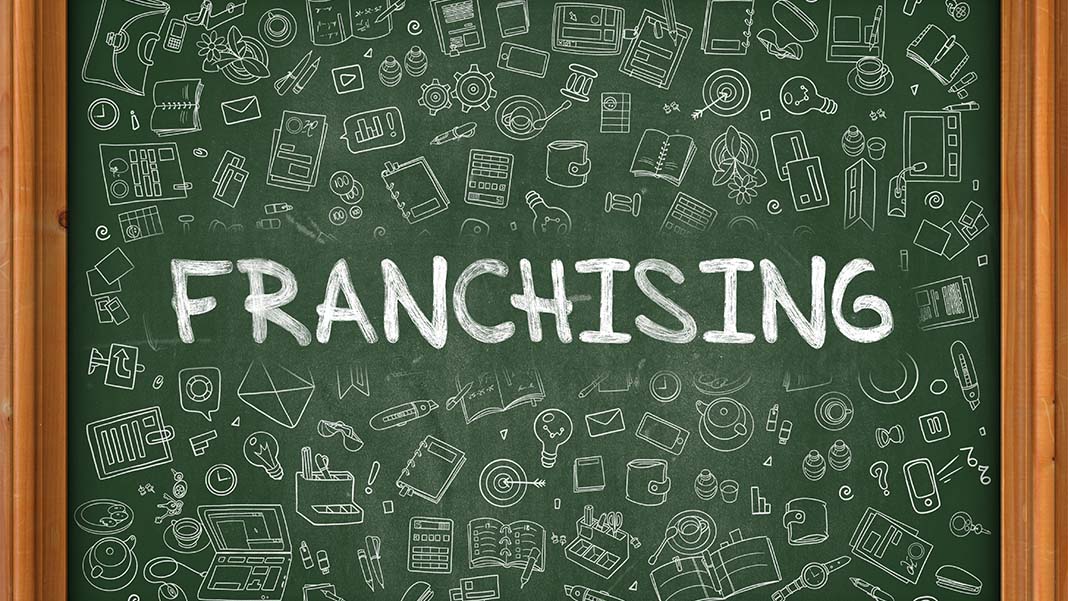 3 Options Beyond the Standard Franchise

Did you realize that there are other options for you as a franchise owner beyond owning a single franchise? This post will explore area development, master franchises, and multi-unit ownership to present you with additional considerations for your business endeavors.

Rather than signing a franchise agreement for a single franchise, area developers go whole hog and agree to open a set number of units in a geographic area by a certain date. The perk is that you will likely pay less per unit than if you were buying just one, and you’ll have exclusive rights to a region, which means no one else can open that type of franchise within the boundaries of your area.

What to Know: Because you’re signing a legal contract promising to hit your goals in terms of stores opened over a certain period of time, know that there may be financial penalties if you can’t fulfill this agreement.

Who It’s Good For: If a particular franchise industry is underrepresented in your area, this could be a sizeable opportunity to dominate the market through area development.

Master Franchises: Franchise Out to Others

Similar to area development, having a master franchise gives you exclusive rights to a territory. But instead of you having to open the multiple units there, you can sub-franchise to other franchisees. You get a share of the royalties and franchise fees for each unit that opens up, and you don’t even have to get involved with the day-to-day at each store.

What to Know: It may be harder to find franchisees willing to give you an additional piece of the pie, given what they’re already giving royalties up to the franchisor, so you’ll have to work twice as hard to secure agreements.

Who It’s Good For: If you like the idea of having a small empire without having to manage multiple units, master franchise opportunities are worth researching.

If you are interested in owning more than one franchise without the responsibilities of running an entire area, you can always simply become a multi-unit owner. As one of your franchises thrives, consider signing on for another. Ask your franchisor if it offers discounts for multi units.

What to Know: Typically you—or your store manager—will oversee all the stores rather than focus your management on a single store, so it will require you having your finger in multiple pies.

Who It’s Good For: If you thrive at multitasking and can see yourself juggling multiple units, this could be for you.

Franchising opportunities can allow for creative expression of your entrepreneurial passions, so find the right option to fit what you need. 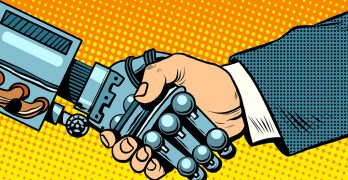 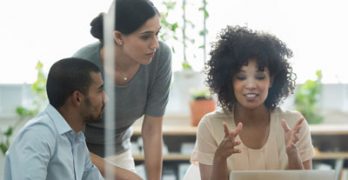 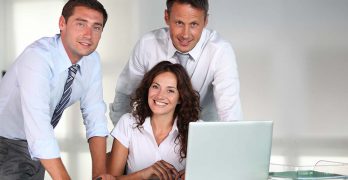 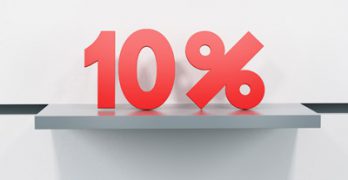 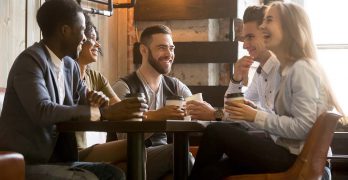