Home / Sales and Marketing / The Power Of Role Playing 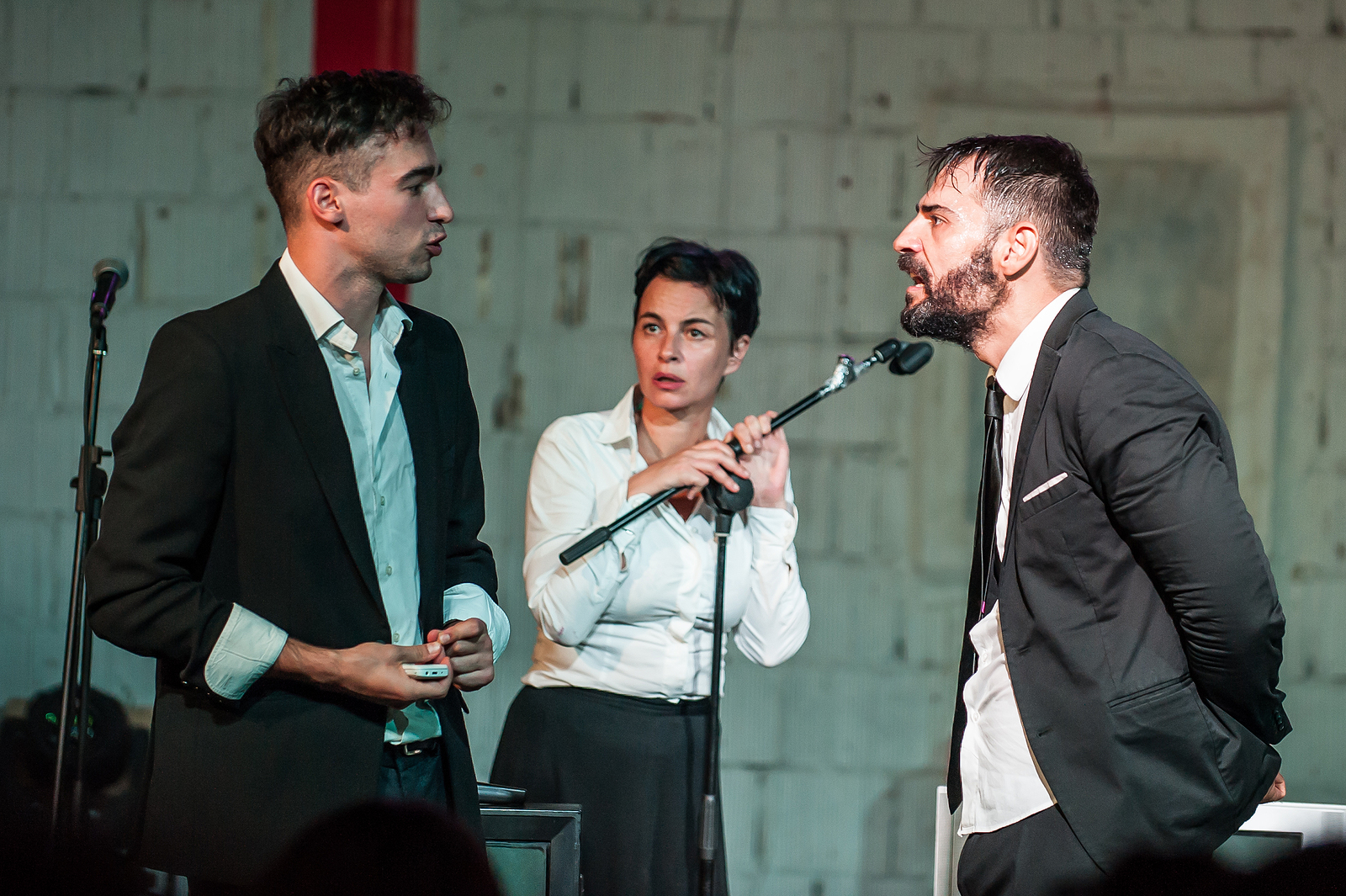 The Power Of Role Playing

You are probably shocked. “Dave doesn’t write about this stuff, he usually writes about much bigger issues.”

Actually, conducting role plays has been a powerful tool that we use both in our consulting, training, and coaching. I don’t think we use them enough.

There are a lot of tools that offer alternatives to role plays. We can record calls, they will be analyzed, and provide coaching to the individual, “You asked 6 questions, you should have asked 4, you didn’t swear enough….” (Yes, know my cynicism about some of the advice given by the conversational intelligence tools.) Others provide role play scenarios and score the handling based on preset criteria.

And sometimes, even managers look at these things and provide some coaching.

Maybe I’m too old school, but give me the good old fashioned 3-5 minute role play. Today, we can easily conduct them in Zoom, and if we want we can record them.

Before I dive in further, I have to acknowledge something–I think a lot of people feel the same way. I hate hate hate doing role plays. Not because of the time it takes. But I get embarrassed. I don’t want to look inept or bad to the person I’m doing the role play with. It’s seems so much easier to just make the calls on the customer.

That’s all pure ego. In spite of how much I hate looking stupid to whoever’s doing the role play with me, I know they will help me be better. I know the work enables me to improve–so I don’t make mistakes (or at least fewer) with my customers. After all, it’s better to look stupid with our own team mates than with our customers.

So we have to get over our ego’s and just do it!

Too often when we coach our people, we put a “safe distance” between what we are coaching our people on and the actual execution of those things. It’s easy to talk about what we should do, but sometimes making the right words come out of our mouths is a very different matter. And it’s the latter that counts.

Often, I ask my teammates to do a role play with me. I know what I want to do, I know how to do it, but I want to make sure the words I intend to deliver are actually the words that come out of our mouths.

It’s good to reflect on the wisdom of Mike Tyson, “Everyone has a plan until they get punched in the mouth…”

Role plays provide a powerful learning tool, not only for us, but for our peers. I like getting a group together and practicing on the same scenario. We get a chance to see different approaches, we get the collective knowledge of our peers in critiquing and helping each other improve. We get to learn together.

Role plays don’t take a huge amount of time. Often, when I’m coaching someone and we are discussing a situation, I suggest a quick role play on that situation. It may only take a few minutes, then a few minutes to debrief. It doesn’t take a lot of time to prepare, we don’t need any special tools or systems. It’s just a conversation between two people and learning from each other.

A final argument. Look at any professional sport, look at every musician or performer, look at the keynote speakers at your SKO. Practice, rehearsal, role plays are all critical to maximizing their performance when it really counts.

This is such a powerful tool, but I see it reserved for sales training sessions and never used outside those sessions. Why wouldn’t we take more advantage of something that can have such a profound impact on our performance.

As much as I hate doing role plays, it is the key thing that makes me better in front of customers. Wouldn’t sacrifice that time for anything.