Home / Sales and Marketing / Digital Transformation: How the Pandemic has Pushed Innovation 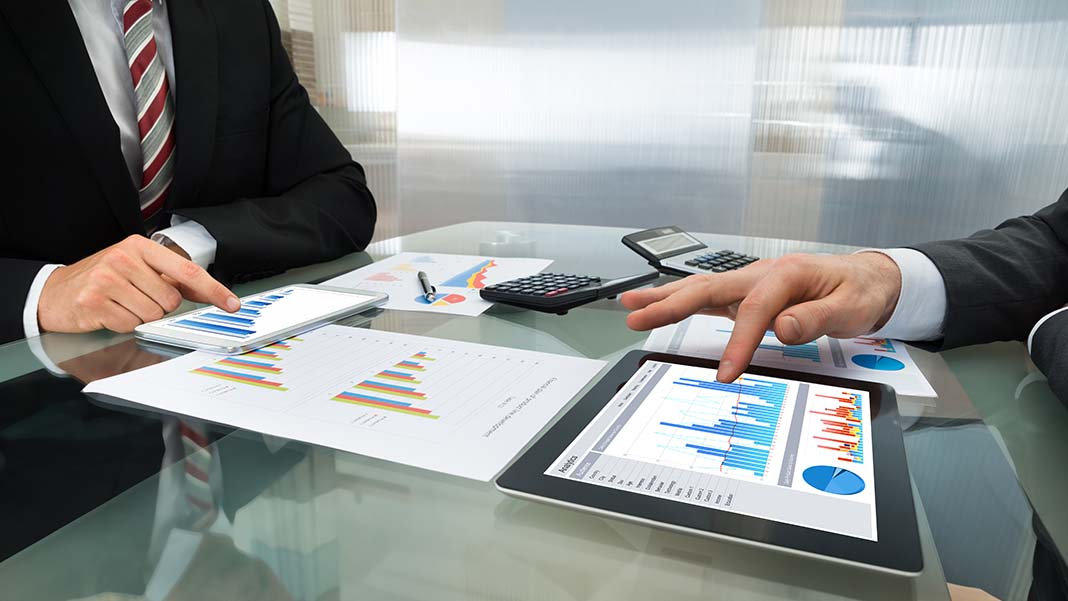 Digital Transformation: How the Pandemic has Pushed Innovation

Following the arrival of the Covid-19 pandemic in early 2020, a raft of measures were brought in to limit contagion. While the country wasn’t locked down entirely, strict conditions were imposed on businesses. The number of workers who could congregate in a single building was effectively limited, and everyone who could work from home was encouraged to do so.

Prior to the digital age, this kind of prolonged shutdown might not have been possible. But the recent advent of teleconferencing software and shared productivity apps has made it possible to coordinate large groups of people, even if they’re each working independently in their own homes.

It’s unlikely that this kind of innovation will go away once the pandemic is dealt with. In fact, there’s the potential for this to be a watershed moment, accelerating a digital transformation that’s long been promised, but which had not yet been delivered.

This digital acceleration introduces a number of risks that come with increased connectivity across businesses. The technology sector and businesses on the forefront of implementing change with new tech are likely the most susceptible, resulting in a greater need for specialised technology insurance that covers everything from data loss to phishing attacks.

Work-from-home practices, for example, have been feasible for a long time, but few businesses had actually allowed their workers to indulge in it. Decision-makers might have filed it in the ‘unproven’ drawer. Now that we’ve had a lengthy experiment in working from home, it might be that a significant portion of the workforce ends up doing so on a long-term basis. The Big Tech companies were among the first to announce that they were in the working-from-home game for the long term, and it’s likely that the broader economy will follow.

A study from McKinsey & Company last year reported an enormous surge in digital activity. The authors identified changes in consumer behaviour as a fundamental driving force. The digital share of customer interactions rose almost threefold around the globe between 2018 and 2020, from 20% to an astonishing 58%. Moreover, respondents to the survey were three times likelier to say that at least 80% of their customer interactions were digital.

Put simply, shoppers have adjusted to the idea of buying things online. In response, business has begun to digitise their products and services. This is an acceleration of an already-existing trend, naturally, but it’s brought about around seven years of progress around the globe in just a few months in early 2020. In the Asia-Pacific region, it’s been more than ten years of progress.

When asked, more than 60% of the respondents to the study believed that the shift in consumer demand would be a long-term trend, rather than a short-term one. It’s likely that we’ll be digital consumers for the long-term.