Home / Run and Grow / Risk Management / Business Leaders: How Are You Combating Ageism in the Workplace? 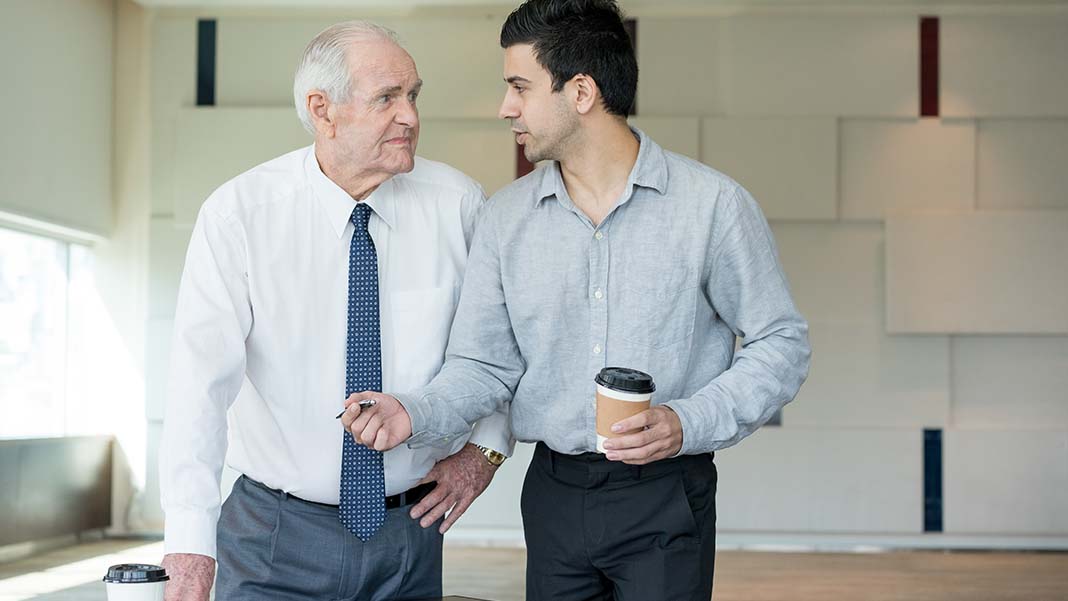 Business Leaders: How Are You Combating Ageism in the Workplace?

Ageism is one of the ‘isms’ like sexism or racism, and occurs when someone is discriminated against, not because of their gender or race but because of how old they are.

In the workplace ageism can take many forms, including being refused employment, dismissed, made redundant, or denied a promotion simply because you are considered too old for the job.

And while it is illegal to discriminate against someone in this way, ageism is unfortunately one of the ‘isms’ that is alive and well and actually on the increase, due to our aging population and the need for many people to continue working past retirement age.

How widespread is it?

So just how bad is age discrimination in the workplace? The research shows it’s pretty bad.

According to the American Association of Retired Persons (AARP), one in five workers in the USA between the ages of 45 and 74 claim to have been turned down for a job because of their age. Two in three also say they have witnessed age discrimination in the workplace and one in ten believe they were passed over for promotion, denied training, or laid off because of their age.

And it’s not just in America. According to a recent survey conducted by Australian Seniors about employment issues beyond the age of 50, almost half (47%) of all Baby Boomers believe they were rejected for employment because of their age. More than a third (36%) didn’t apply for a job because they thought they would be discriminated against.

Is there age discrimination in your workplace?

Are you aware of ageism in your workplace? Even if you haven’t experienced it personally, you may have witnessed age discrimination towards a work colleague or, if you are a manager, even practiced it yourself without realizing.

Some of the signs of age discrimination to be aware of in your workplace include:

While most of these would probably be grounds for a claim of discrimination on the basis of age, more subtle forms of ageism are also out there that aren’t quite so easy to spot. These can include:

Why ageism is bad for business

Some of the most common reasons given by employers for not wishing to hire mature age employees include ‘Over-qualified,’ ‘Not the right fit for the company culture,’ or ‘Not tech-savvy enough.’

Other perceptions of over 50s include: they won’t stick around, they’ll get sick all the time, or they’re not open to change or learning new things. But the opposite is actually the case, and the advantages of hiring over 50s can far outweigh any negatives.

How to combat ageism in your workplace

If you want to protect your company from age discrimination claims and take advantage of the wealth of knowledge and experience mature age workers can bring to the table, there are some simple steps you can take.

Firstly, make anti-discrimination official. Have a company policy drawn up, and educate your staff on the benefits of mature age workers as well as the repercussions of discriminating against them.

Then start walking the talk by hiring, firing and promoting employees on the basis of merit rather than age. Create a level playing field by rating all staff according to their value to the company, rather than by how long they’ve been working there.

Encourage mentoring, which is a great way to get older and younger employees working together and not only producing a better mix of ideas, knowledge and skills, but also a more positive and inclusive work environment for everyone.

Ageism in the workplace can be a real issue, and as both a business leader and a colleague you can make a difference to a mature aged worker’s experience. I encourage everyone to take a step back and really look at how you interact with your colleagues and—if you are a hiring manager—be conscious of whether or not you are discriminating against older workers.

Jacqueline Coombe has been a prolific reader since childhood, and now channels her love of the written word into writing content on a range of topics from business, marketing and finance to travel and lifestyle. Jacqueline is also a Principal Consultant specialising in Search + Content Marketing at international digital marketing agency Web Profits. 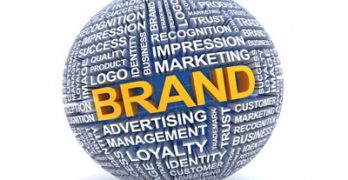 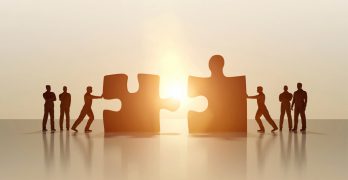 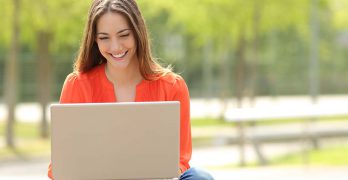 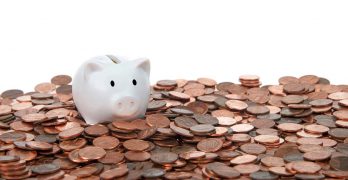 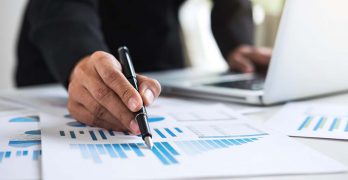