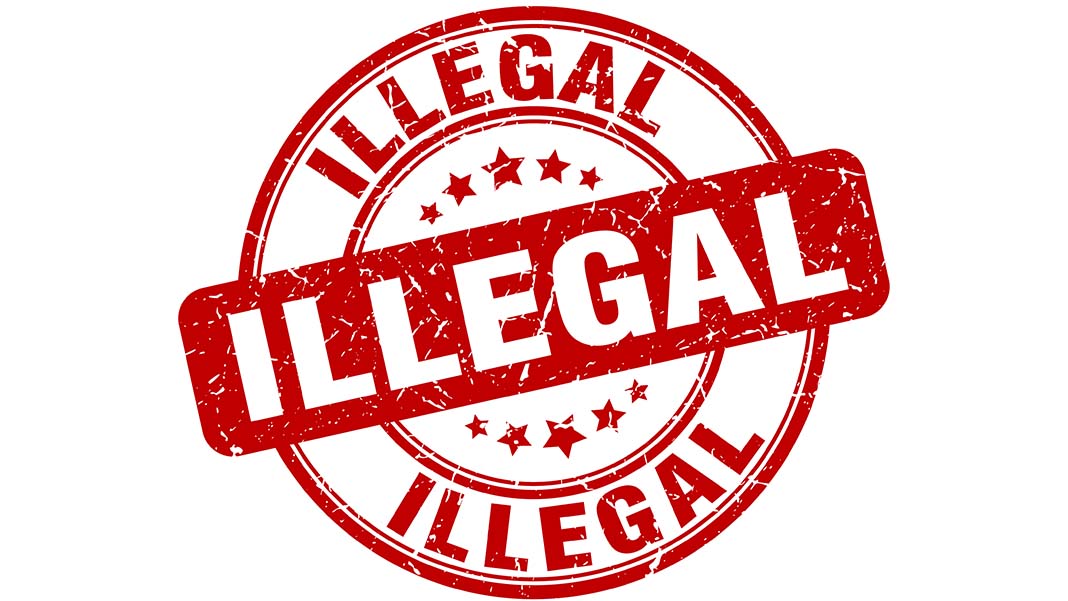 A particular case noted in his article is Eaton Corporation that was found guilty of antitrust on the grounds that Eaton’s loyalty program harmed their competitor in 2014. Apparently Eaton was found guilty of improper pricing because they held 80% market share that totally dominated only a few competitors. In addition the pricing structure included rebates which encouraged their customers to continue to buy from Eaton and not from their competitor. The Eaton loyalty program required customers to use a high percentage of the Eaton transmissions, and to require customers to identify Eaton as their preferred transmission supplier while also encouraging their customers to price Eaton transmissions below those manufactured by its competitors.

Apparently the loyalty program itself is not illegal; however the fact that Eaton was a dominant provider in the market impacted the competitors that had much smaller market shares. It turns out that Eaton was not found to be selling their transmissions below cost but the program did harm Eaton’s competitors by locking in their (Easton’s) customers which effectively limited the market. The damage as a result of this antitrust lawsuit is expected to exceed more than $1 billion.

The key ingredient to defining a loyalty program as being illegal is that the company has a dominant market position and effectively controls the market. If your company is a giant in the marketplace with a significant market share, it is certainly susceptible to an antitrust lawsuit. Dr. Smith points out that there is no clear definition of what level of market share makes you a giant in the market. Basically, if the government can determine that your loyalty pricing program has done harm to a competitor, it may be vulnerable.

A similar lawsuit was brought against Intel in 2009. Intel’s smaller competitor AMD was paid $1.25 billion in damages. Intel’s loyalty program was based on requiring customers to use a high percentage of Intel chips in their products. Intel was not selling their chips below cost; however, since Intel held a dominant market share of 80% in the global microprocessor market with its considerable influence on the market, this was deemed sufficient to warrant the lawsuit and fine. 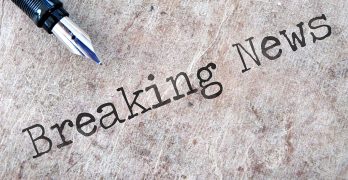 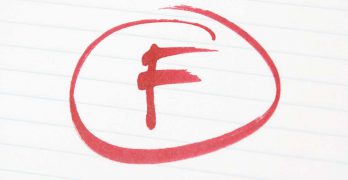 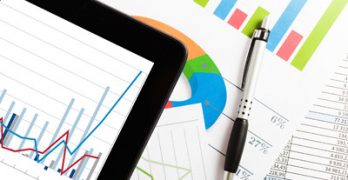 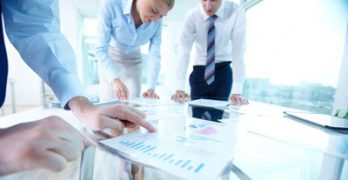 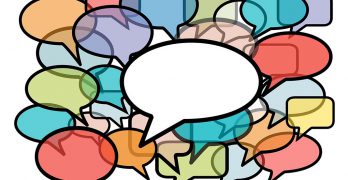