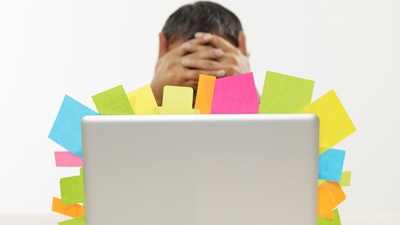 Confessions time: I do a fair amount of public speaking and recently read this comment in my evaluations: “Would have been just as powerful without the ‘F’ word.” So despite the fact that I averaged a 9.78 out of 10 on my rating, and despite the fact that I was quoting a CEO when I dropped the bomb, I still raised an eyebrow. Many organizations have written or unwritten rules about when and where to say the “F” word, if you ever are allowed to say it at all. Budweiser actually did an amusing online ad about the concept with their now classic Swear Jar.
But while you know about the policies about the “F” word, you may not be aware of the ban that some organizations have imposed on the “I” word, “I” for innovation.
Why? They simply refuse to talk about their failures.
“In a large company somewhere in the world, the current lineup of products and services starts to stagnate. A senior executive—maybe the CEO, maybe someone in marketing—gets the innovation bug, and he declares that innovation is a source of growth for the future.
Eventually, declarations are made, emails are sent, announcements are shared, and a task force or committee is formed. Some companies even hire a “Chief Innovation Officer,” a CIO, to demonstrate how serious they are.
The broader organization is “crowdsourced”—encouraged to send in their very “best” ideas to help drive the future of the organization. And a newly created mailbox or cool new intranet site is set up to gather those ideas.
There’s a buzz of excitement in the halls. Finally people are being asked for their ideas. Brainstorm sessions are held by cool consultants with hip glasses and dark clothes, and ideas are shared.
Eventually an idea is selected—maybe by the person with the loudest voice or most political sway, and he lobbies for his favorite—and eventually it’s fast tracked into execution.
Once it’s executed, it dismally fails because either it wasn’t a good idea to begin with, it wasn’t customer focused, or it was fast tracked and pared back along the way.
The team reassembles, cautiously, and with a bit more care, selects another idea. But this time they vow to test it. Research is gathered and evaluated, and then more research. More time passes.
The idea is refined and refined again, pared way back and then soft launched, only to fail again because it has lost its uniqueness or maybe it’s too late to market.
Meanwhile across the organization, thousands who were “enthused” by innovation are chagrined to see their suggestions disappear into a black hole…and the “bad” ideas brought to market by the “big wigs” totally fail.
They start complaining.
Eventually enough complaints build up, and the CEO has had enough bad news and he disbands the committee, shuts down the crowdsourcing site, scraps all the other ideas—all in the name of current results.
Then he announces to the executive team that it’s time to refocus on “what’s most important”—quarterly profits.
Innovation has now become a bad word.”
And that is why they won’t use the “I” word.
Oh, they are rarely as blatant about it as they are about the ban on writing or saying the “F” word, but the effect is the same.
Why All Of This Is So Important
Mastering innovation creates higher margins, more engaged teams, more satisfied customers, higher stock valuations and, in the best cases, a tribe of intensely engaged customers.
Small wonder that so many people are seeking this Holy Grail.
Unfortunately, saying you are innovative before you actually have a culture that knows how to be so—and produces work that truly is—is incredibly destructive because you wind up breaking promises with your staff and with your customers.
How can you avoid becoming a statistic? Let me give you four ideas.
1. Use A Portfolio Model
Wise innovators manage their ideas much like they manage their financial portfolios—they have a mix of assets. They know what percentages of their dollars are going to evolutionary, differentiated, revolutionary and fast-fail projects. They know that when they get their portfolios in balance, they will also have a culture that knows how to innovate. Here’s how to think about ideas and asset allocation.
2. Recognize Each Sport
Show of hands, how many people think skateboarding is a sport? In the lexicon of innovation, your evolutionary quadrant in your innovation portfolio is like skateboarding. Seventy-five percent of your company—including you—don’t think it is a sport. To be successful, you must recognize each quadrant as valuable. (To 25 percent of the world, skateboarding is a sport and why would you ever want to ignore a 25 percent [and growing] part of the market?)
3. Tap Portfolio Managers
Each quadrant of your asset portfolio must be run by an expert with skills unique to that quadrant. To keep our investing analogy going, a bond expert doesn’t necessarily know how to invest in emerging growth markets, nor do you want a high-risk Idea Monkey running your evolutionary quadrant. Pick experts with the right skills to manage each quadrant of your portfolio.
4. Insight First, Ideas Second
Make sure you are solving for a single, meaningful insight before you start solving. An insight is a statement that is derived from a mosaic of consumer data points that brings out a tension or an opportunity in the marketplace in a way that allows for new ideas to develop easily and is on target for a specific, tangible business opportunity. It looks like this: “I [statement of fact] because [reason], but [tension].” If you don’t begin by solving for an insight, you will end up with thousands of ideas that you will never use—alienating everyone who suggested them in the process—and innovation will, indeed, become a dirty word.
This article was originally published by Free the Idea Monkey 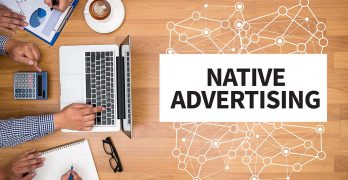 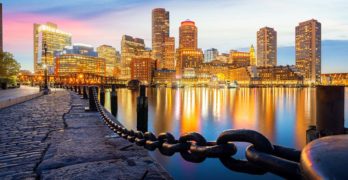 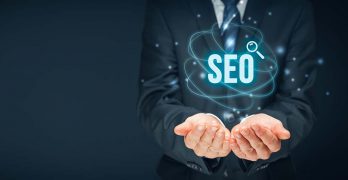 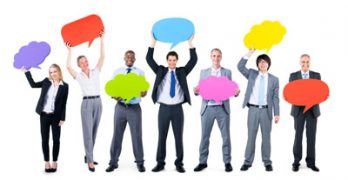 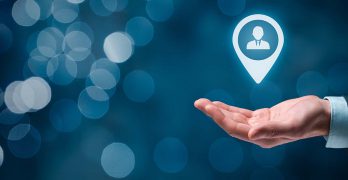