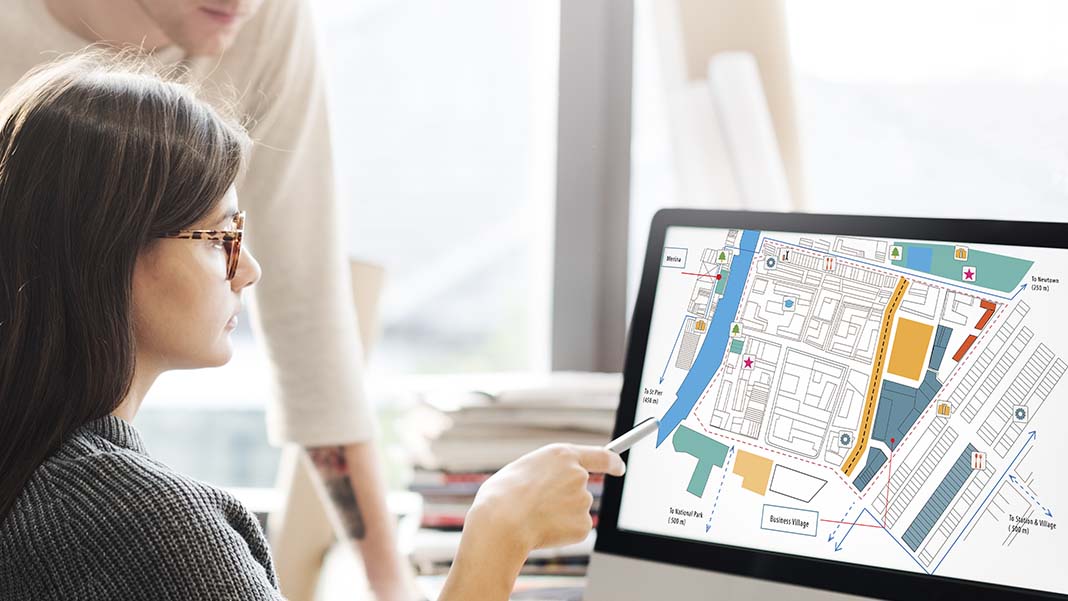 Typically, a 3D visualization of a water main doesn’t inspire awe and amazement. It’s not exactly a thing of beauty like, say, a model of Moscow’s Saint Basil’s Cathedral, India’s Taj Mahal, or San Francisco’s Golden Gate Bridge. But an accurate visualization is a communication tool that can help firms win work on new architecture and infrastructure projects.

Jeff Lyons, president of Landproject Inc., knows a thing or two about winning infrastructure projects. His experience in CAD and modeling for architecture, engineering, and construction projects is deep and wide. Before Landproject, Lyons was a top-level manager for land development and design software at Toronto’s Cole Engineering Group, Ltd., where he says he “led the successful transition from a CAD-based-design-software practice to a complete model-based design and production process.”

Today, Lyons still consults for Cole Engineering Group and other firms, and he’s taking model-based design even further with Landproject. “I’m maximizing the BIM model for infrastructure projects and extending the value of that design model beyond communicating for approvals and into construction,” he says.

The resulting model is more intelligent than just a visualization; it’s not just an impressive image to win a bid. The content of the model can be part of the ongoing conversation during the entire design-build process.

“When I was at Cole Engineering, we got started using [Autodesk] InfraWorks 360 not only to win work but to demonstrate project understanding to stakeholders while the project was ongoing,” Lyons says. “Engineering firms tend to be more interested in using models to explain things. Both uses are important, and usually models can do double duty. That’s a good thing to keep in mind during initial modeling efforts. And in my work lately, I’m emphasizing that the presentation models I create early on can also support the design and construction process.”

Questions of Impact. As examples of his modeling use, Lyons cites his work on two linear projects: a nearly 16-mile water main running through farmland and small towns and a 4-mile-plus rapid-bus line running through an urban area.

“It’s not really typical to create a visually appealing model for a water main, but it was appropriate for this project,” he says. “Cole Engineering was generally quite experienced on underground work, and on this project, we were doing some very innovative things. Using models for two alternatives, we were able to show how construction and trenching would affect various urban areas.

“One reason we did it this way is that people along the route were asking, ‘How is this going to affect me?’ and the model really helped the town council to see the overall impacts,” Lyons continues. “It was a very effective way of answering their questions and getting the approvals and buy-in we needed.”

Meanwhile, for the rapid-bus route, Lyons says that a set of drawings alone wouldn’t have cut it: “People want to see the impacts, and the town council wants to ask questions like, ‘How long?’ and ‘What will this look like?’ And you just can’t convey that with 2D drawings.”

He points out that, in both cases, the models weren’t especially complex—they didn’t feature animations or flyovers—but they were accurate. That is to say, the simply rendered information shown was pinned to reliable GIS, GPS, and LiDAR data. In fact, having accurate data even in early display models is a principle he’s built into his CAD practice.

Tips to Win. Lyons has a couple of basic principles for civil engineers working on models intended for winning and explaining projects.

Lyons is also using Autodesk ReCap to bring very large data sets into his InfraWorks 360 models. “Recently, I used ReCap to drop 2 to 3 billion points into a model, and it was astonishing—like a hot knife through butter,” he says. “It made my client happy to see such a clean workflow, and I encouraged them to hand the data off to engineers for use in design.” Lyons was so impressed that he bought an Unmanned Aircraft Systems (UAS) drone to experiment with gathering his own photo-capture data.

Lyons’ experience with modeling tools has convinced him that models intended for presentations don’t have to be merely attractive. By paying attention to detail and taking full advantage of modern capacities for data importation, the model that wins the project can also be the model that serves the engineers and contractors who design and construct the actual infrastructure. And maybe that’s worth a little awe and amazement. 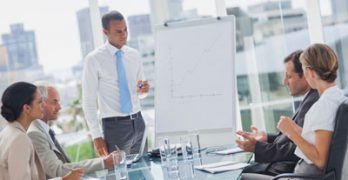 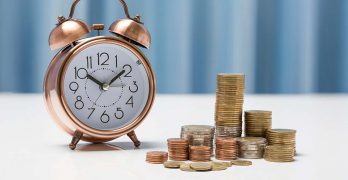 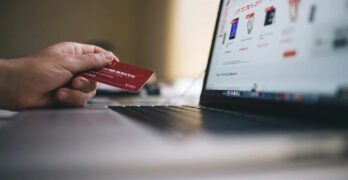 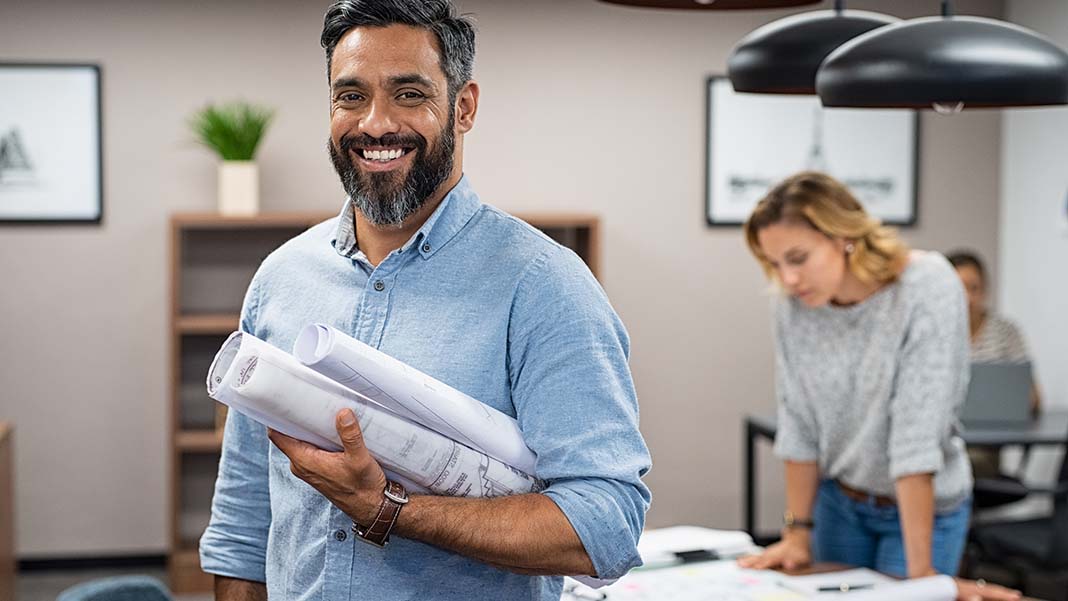 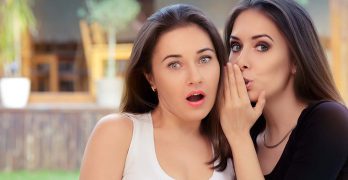