Home / Run and Grow / Innovation / Think Generative Design is Overhyped? These Examples Could Change Your Mind 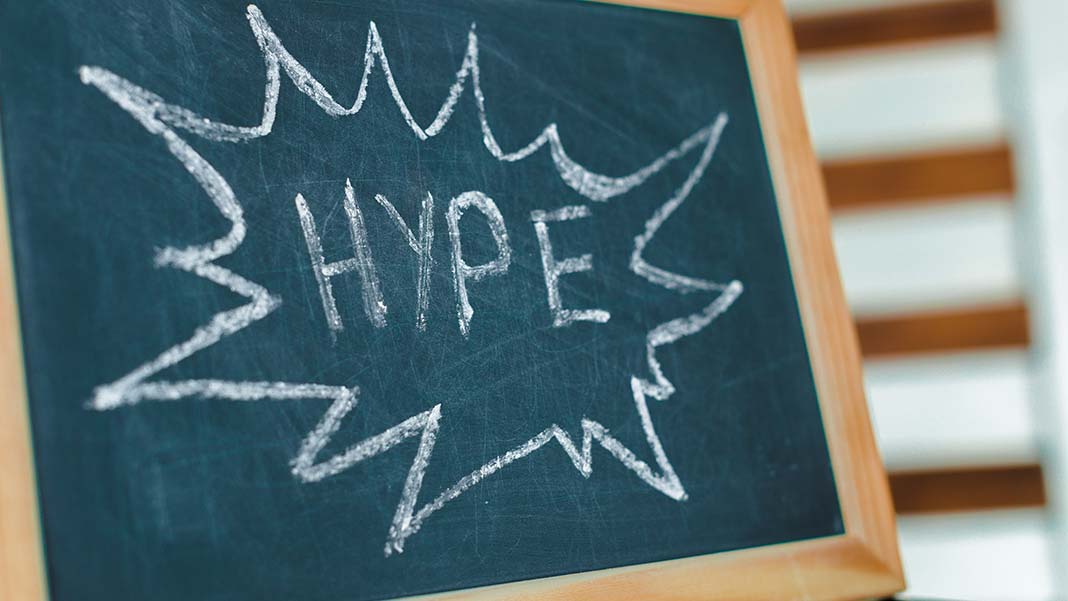 Think Generative Design is Overhyped? These Examples Could Change Your Mind

It is my view that generative design is the most exciting development the manufacturing industry has seen in the past 20-plus years. If that sounds like an overstatement—or you’re unsure about generative design altogether—let me share some examples that might open your mind a bit.

So, what’s the difference between the two?

What topology optimization doesn’t account for is that any given design developed through traditional means is essentially an engineer’s best guess of how to solve a problem. With the geometry predefined, the optimization algorithm is already overconstrained from finding the best and most “optimal” answer to the problem. The only thing the algorithm can do at that point is take the designer’s guess and make it slightly better than it was. It’s possible that the result will be a great guess driven by smart engineering—but chances are, it’s not the best result. And if that’s the case, all topology optimization can do is make a suboptimal guess incrementally better.

Generative design, on the other hand, removes the guesswork from the geometry-creation part of the process. With generative design, you essentially tell the computer: “I don’t know the solution, but I do know how to frame the problem.” You start this process by capturing constraints (such as loads or mounting points) and establishing preferences (such as weight, safety factors, and manufacturing techniques).

From there, generative design uses the power and speed of the cloud to explore every geometric option, returning hundreds (if not thousands) of options based on materials, manufacturing processes, and performance requirements. Once you understand the myriad of ways a design problem can be solved, you can decide which options make the most sense for your project.

Human engineers always factor in manufacturing limitations to their designs, either consciously or unconsciously. That’s a historical bias that the computer doesn’t have—thus it can generate many design solutions that a human brain would never dream of. And that’s again why true generative design is completely different from topology optimization, which takes a fully formed human design idea (and all of its biases) and makes it slightly better.

If the promise of true generative design sounds a little far-fetched, take note of the following real-world examples. Companies such as General Motors, Claudius Peters, Airbus, and others are already adopting this technology for everything from design exploration to parts consolidation.

GM’s engineers are using generative design to redesign a seatbelt bracket, one that replaces an eight-part assembly with a single part that is 40 percent lighter and 20 percent stronger. This bracket is never visible, so the shape or aesthetics are not a priority. The priorities are things like weight, safety, part reduction, sustainability, and manufacturability. And the adjacent benefits of reducing the number of parts to manufacture, track, and assemble bring huge savings and simplicity to the process.

Another company seeking improvements through generative design is Claudius Peters Projects GmbH. Founded more than 100 years ago, Claudius Peters manufactures and commissions materials-handling and processing systems for the gypsum, cement, coal, alumina, and bulk-handling industries. The team at Claudius Peters is using generative design to reimagine the design and fabrication of some of its largest equipment. With generative-design outcomes as inspiration, the team is reverse-engineering those outcomes to produce new designs that can be fabricated using traditional manufacturing methods. The improved designs will reduce the weight of this equipment by an estimated 25 percent and eliminate areas of weakness that had caused challenges in the past.

European aerospace company Airbus used generative design to explore thousands of variations for the partitions that divide airplane cabins. The resulting design was half the weight of the previous design—saving millions of dollars in fuel costs while continuing to meet all safety requirements. The new design also proved to be stronger and performed better than the heavier original that had flown for decades.

None of these outcomes would be possible with topology optimization: It took a truly divergent exploration of all valid options to find the best result. GM, Claudius Peters, Airbus, and Lightning Motorcycles didn’t start with geometry. They started with the problem and the desired outcome, then left the computing to the computer.

The ultimate goal for any engineering activity is to strike the right balance between performance and cost for a given design challenge. But engineers are limited in the time and energy they can spend on any design problem. The computer doesn’t have those limitations, so it can explore literally every valid option. And thanks to additive manufacturing and other advanced-manufacturing techniques, any of those options can finally be fabricated. For the first time, certainly in my lifetime, manufacturing capabilities have far exceeded design capabilities.

Today, far too much of the collective engineering brain is wasted on mundane tasks that aren’t leading to innovative new products. Generative design leverages the computer to do most of that “thinking,” freeing up engineers to apply their brain power to innovation—to solving problems that haven’t yet been solved.

Generative design requires a shift in mind-set, but just imagine the amazing problems the world’s designers and engineers could solve with the computer as an actual partner, not just a tool. Ideas will flourish, and manufacturers will deliver more products than ever, in less time, at lower cost, and with higher degrees of innovation.

But you don’t have to imagine that future—generative design is here today. Every designer and engineer now has access to more computing power than existed on planet Earth seven years ago. The important question to ask yourself is, what you are going to do with it? 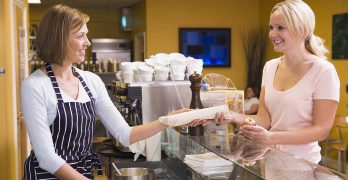 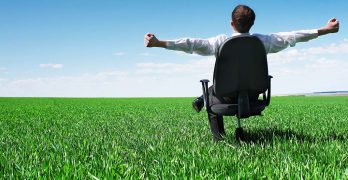 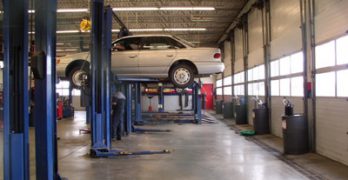 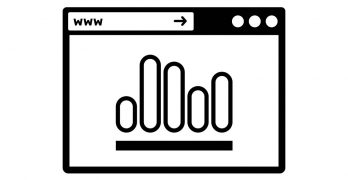