Home / Run and Grow / Innovation / Robots in the Workforce: Automation is a New Era for Engineers 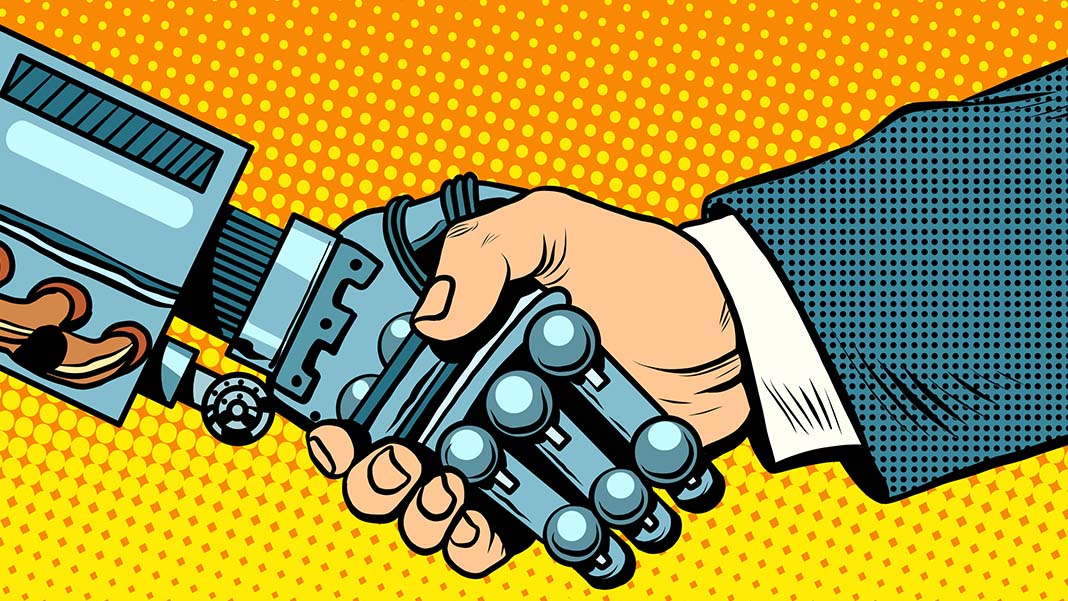 Robots in the Workforce: Automation is a New Era for Engineers

Since the dawn of manufacturing, designers and engineers have repeatedly run up against limitations to making things.

Their ability to execute and capacity to afford bringing their ideas to market were once constrained by the manufacturing facility they had to find—either local or offshore—to build the things they wanted to build.

But in a new world of enhanced robotics, factory automation, 3D printing, generative design, and design-make-use convergence, engineers’ project limitations will fade away. And it’s all because machine learning, computing power, and robots in the workforce are increasingly capable and intelligent.

Soon, engineers will be able to design the best thing possible and then hand it to robots to dissect and turn into a series of assembled 3D-printed components. It sounds like an impossible world, but in 10 years, it will be much more likely.

So what does increased automation mean for professional engineers in manufacturing and construction? Will automation devour their jobs, or will engineering roles evolve?

I think the answer is this: Don’t fear the robot reaper. A more localized, customized, and creative industrial revolution is emerging.

Welcome, Future Engineer. Currently, creative engineers are forced to build geometry in CAD systems to assess the viability of design ideas. In the future, their time will be better spent analyzing and constructing the problem statement, so computers can generate new geometric options and help engineers iterate faster. As a result, the scope of problems will increase, creating new challenges and opportunities.

An example is SpaceX, which successfully landed two rockets on a boat this year (after five failed attempts). What if, at the beginning of the process, the engineers had fed project parameters into a generative-design tool? And what if all the sensors instrumented on their rockets—capturing landing-gear stress, hydraulic failures, or other malfunctions—could instantaneously stream data back to the generative-design software to iterate faster on design changes? The computer could then produce better and cheaper options the engineers hadn’t thought of and help them get to the right answer sooner. The problem definition goes from single points in time to ongoing dynamic interaction in the design-make-use process.

Meanwhile, structural and mechanical engineers will solve complex issues with help from generative design and prefabrication automation in the modular construction industry (PDF). The manufacturing-construction convergence means that more building components and systems (such as MEP headwall units, pipe racks, and curtain walls) will be prefabricated off-site in factories. And that frees up building engineers to crack the code on new, more complicated challenges.

While all of this is good news for professional engineers, there’s been a long debate on how automation will affect factory and construction workers. The workforce will need to adapt, whether by training to do more sophisticated work or by moving to growing industries (such as health care, education, or clean-energy sectors). While robots will take over some repetitive, dangerous, and impossible tasks—replacing human jobs—the era of robotic automation and augmentation bears good news overall.

Manufacturing jobs were once a large percentage of employment in the U.S., but that number fell off and has continued on a long decline. However, there’s evidence that the U.S. is reaching the bottom of offshoring and loss of manufacturing jobs. This delta between the bottom and where the curve moves back upward is where you’ll find the people running automated facilities and new companies serving customized manufacturing needs.

Made for You, Right Down the Street. Automation will make it possible to build things close to where they’re consumed at a price that makes sense—which means more manufacturing will come back to the U.S. and other countries that have become dependent on offshore manufacturing meccas like China.

According to the Wall Street Journal, “As robots become less costly and more accessible, they should help smaller manufacturers go toe-to-toe with giants.” That’s because countries with a higher minimum wage will save money by shifting certain processes to industrial robots.

In 2014, the lion’s share of industrial-robot sales went to five countries: China, Japan, the U.S., Korea, and Germany. As other countries catch up, foreign companies will make the same moves toward automation of their facilities for their own local markets.

Will manufacturing in the U.S. ever return back to its greatness? No. But can it become a larger percentage of the total employment through a manufacturing revival? Absolutely, because the reduced cost of automation will bring manufacturing closer to where people consume things, and will create new types of manufacturers focused on custom goods.

It’s a Creativity Big Bang. What if the same principle of customized shoes could be applied to more complex manufactured goods? What if engineers were able to use systems that inherently exploited automation—such as 3D printing and generative design—to customize complex devices to spec for individuals, then quickly build them? That means more engineers revving on a broader range of ideas, seeing which ones work, and arbitrating more decisions. They’re able to spend less time worrying about how a thing is built and more time thinking about what it is and how it solves a problem.

My view is that there will be more engineering jobs in the future because—with fewer barriers to creation—there will be more people involved in the process. So although there will be fewer people on the factory floor, designers and engineers will be able to build more things, their clients will have more choices, and there will be more opportunities to fill niches. That means they’ll spend more time coming up with cool ideas like ArchiBlox’s carbon-positive house or the convertible Taga bike-stroller.

It’s an exciting time to be an engineer: to now be able to design new products at cheaper rates for local markets, made in more efficient, robot-centric factories. And because robots can build things humans can’t, engineers will be able to explore more ideas and create more products.

There will also be a chain of people building the things that support those environments, so there will be a new profession of people that design and build better factories. And there may be more of them because they’re smaller and more compact. That means in the future, very few people will benefit from the economy of large-scale manufacturing, aside from global brands like Nike and Mercedes.

But whether engineers are revving on ideas for a global brand or a startup, they won’t have to feel the burn of frustration due to their prior limitations. The world will be their oyster—and it will be made by robots. 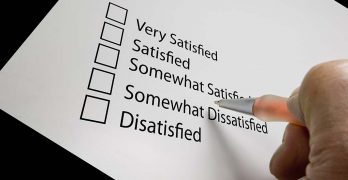 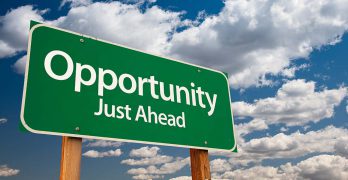 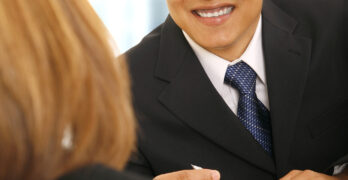 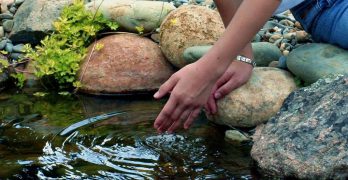 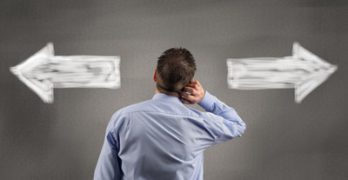