Home / Run and Grow / Innovation / Is Your Mindset Keeping Your Startup from Success? 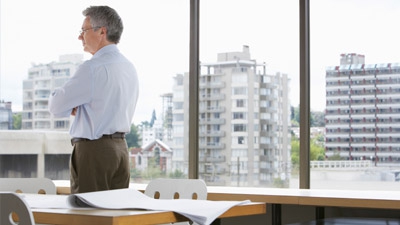 Is Your Mindset Keeping Your Startup from Success?

Startups are risky ventures — so much so that three out of four fail.

But really, failure is part of life. Everybody fails, and business is no exception. If you’re not failing, you’re not trying hard enough.

But the failure itself isn’t the important thing. What really matters is how you handle those mistakes.

Take Sam Walton, the founder of Walmart and the greatest entrepreneur of our lifetime. He was never shy about his mistakes.

Once, I was riding in his pickup truck and asked him, “Mr. Sam, have you ever made any mistakes?”

He looked at me with those piercing blue eyes and said without missing a beat, “Mistakes? I’ve made tons of them!”

“Tell me one,” I kept pressing.

Mr. Sam believed you should always make good on your mistakes rather than trying to come up with an excuse. After all, it’s the excuses that do the most damage to businesses.

You Derail Success With Every Excuse

Bad news doesn’t get better with age. No one is going to swoop in from the wings and save the day. The longer you let a mistake sit, the harder it becomes to resolve. Meet a mistake head-on, before it turns into a full-blown crisis. If you don’t, you’ll never have the opportunity to improve.

When I talked with Mr. Sam and other successful entrepreneurs, they candidly talked about the mistakes they made, but more importantly, they talked about how they fixed those mistakes. Without that attitude, Walmart would have never grown from a small store in Arkansas into the biggest company in the world.

Luckily for startups, you can pivot quickly and try something else — as long as you own up to what went wrong.

Besides their impact on your business, excuses have a real knack for destroying respect. In sports, one of the greatest lessons I learned was that there’s no room for sympathy, and there’s certainly no place for excuses. Your teammates aren’t interested in why you couldn’t do it; it’s your job to do it. When you take responsibility for your mistakes — and even the mistakes of others — you gain a great deal of respect from those around you.

How to Keep Excuses at Bay

Although a lot of people take the easy path of rationalizing mistakes or diverting blame, resist that urge. That’s a mistake too many people make. Here are three simple ways you can prevent this from happening:

One thing I’ve noticed about all the great business leaders I’ve known is that none of them made excuses. They didn’t say, “I did the best I could” or “I guess luck wasn’t on my side today.” They took responsibility for the problem, identified a solution, and focused on improvement.

Startups are naturally agile and flexible, which can work to their advantage during times of trouble. The only thing that stands in their way is not having the wherewithal to acknowledge mistakes, fix them, and move on. Excuses only serve to take you over the cliff that much faster.

This article was originally published by AlleyWatch 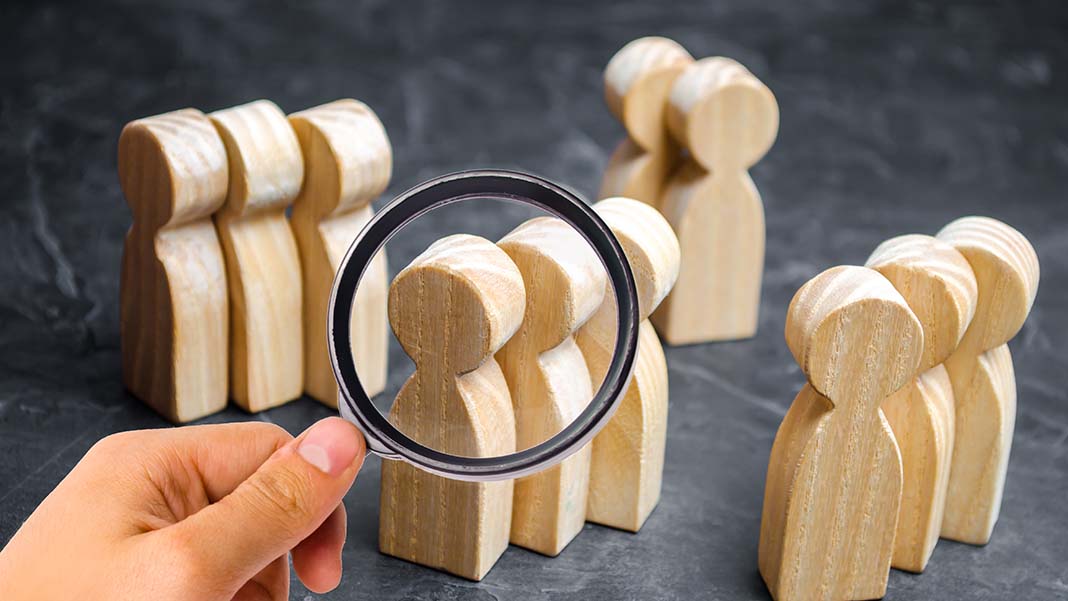 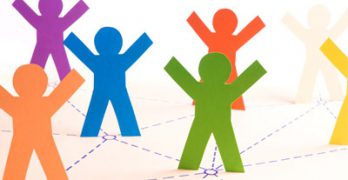 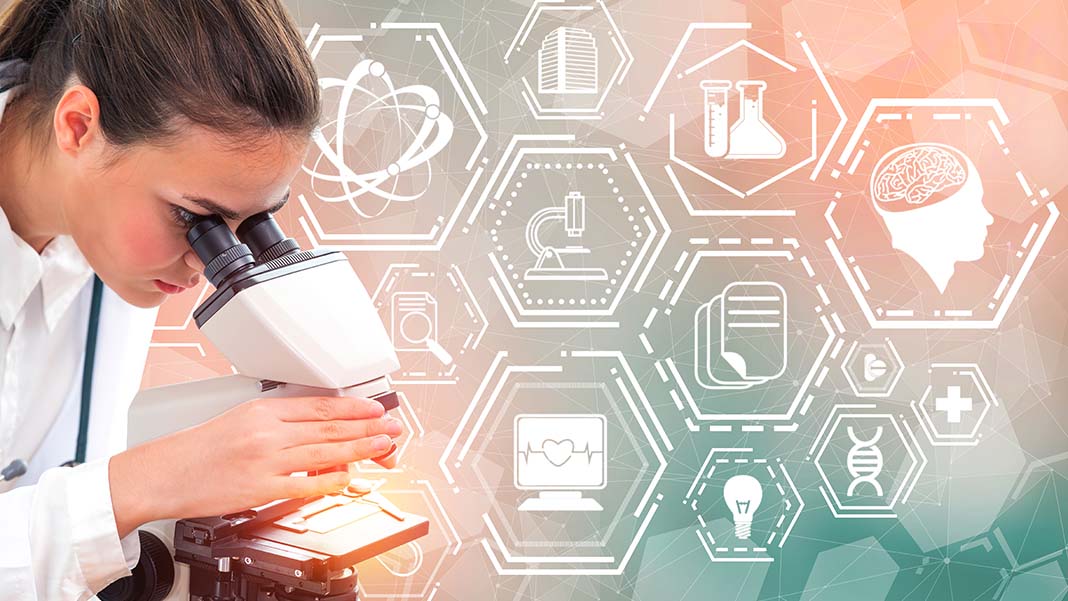 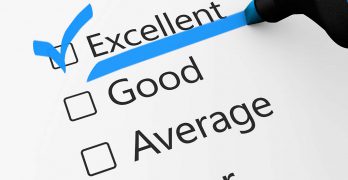 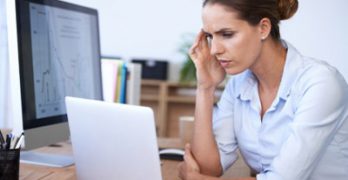