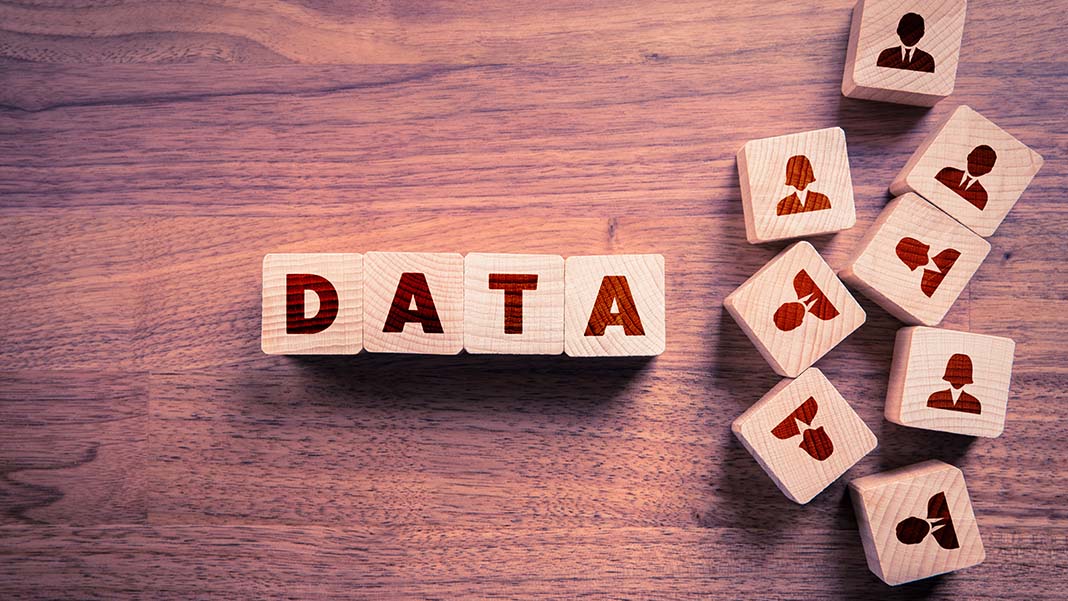 By now, there’s little doubt that small businesses must adopt data-driven strategies to thrive in the modern economy. That imperative has driven many to rush headlong into big data projects, only to see them devour scarce resources and deliver few measurable results. They’re not alone. According to one Gartner analyst, 85% of all big data projects fail, which is a statistic that doesn’t bode well for further small business forays into the world of big data.

Still, it isn’t impossible for small businesses to succeed in using big data to drive their business decisions. The question is how to remain a part of the elusive 15% of big data projects that succeed. It turns out that most of the problems small businesses encounter are all about the execution, rather than the technology—and that means they’re relatively easy and inexpensive to fix. Here are some tips on what to do to create a successful small business big data initiative that works.

One of the biggest reasons that big data initiatives fail isn’t that they don’t produce actionable insights—it’s that the managers and operators that receive them don’t trust them or act on them. For small businesses, this is especially common because most entrepreneurs got where they are by going on instincts and their own read of their target market.

To make the most effective use of the insights resulting from a big data project, it’s imperative to instill a data culture in the organization before ever embarking on the project in the first place. That will prepare employees at all levels to use the data they’ll have access to, and make it the default practice for decision-makers to rely on data rather than instinct. Only then will it be possible to measure the true impact and efficacy of a big data initiative.

One of the keys to successful big data initiatives is to develop small, attainable goals, and then work through the available information to meet them. Unfortunately, scoring tiny wins doesn’t impress anyone (and particularly not those paying the bills), so small businesses often heap unrealistic expectations and impossible deliverables onto their early projects.

That’s a recipe for failure because there’s nothing more damaging to a big data project than a set of goal posts that are always moving away. With small, specific goals in place and the right time allotted to reach them, you’ll almost invariably create a big data program with real, measurable success.

Invest in the Right Skills

For most small businesses, throwing handfuls of cash at a big data program isn’t an option. As a result, some build stratified big data teams that feature one, highly-credentialed data scientist with a team of rank amateurs working for them. The problem, however, is that it’s almost impossible to find big data professionals that also have industry-specific experience. So while they may excel at making the technology work, they won’t be able to advise the business on what to do with it.

Instead, consider upskilling existing employees that have the right industry knowledge to become part of your big data team. Today, you can even go through a post-graduate program in big data to build masters-level expertise without stepping foot in a classroom. That will help build a flexible, skilled team with the right know-how and business knowledge to ensure success.

Lastly, to create a small business big data initiative that works, it’s vital to focus the overall strategy on delivering value, not on raw numbers. That’s because many big data projects will produce benefits that aren’t easily quantified, so they may appear unsuccessful when they’re not. For example, if you use data analytics to improve your customer experience, it may be difficult to assign a bottom-line value to the work. Instead, try to measure success based on the whole picture, not just the financial one.

The reality here is that big data isn’t easy, or the failure rate wouldn’t be what it is today. For small businesses, though, keeping projects in line with the above tips should increase the odds of success. At the very least, they will leave an organization well-positioned to continue to deploy data-oriented business methodologies in the future. That alone is worth the price of admission.

In a world where data has become an end-all-be-all business tool, you’re going to need that capability sooner or later, so the best bit of advice is to keep at it—and learn as you go.

Andrej Kovacevik is an accomplished digital marketing specialist and an avid internet technologist. Throughout his career, Andrej has combined his passion for cutting-edge technology with a keen eye for emerging industry trends to deliver customized marketing solutions to businesses and clients around the globe. He believes that the key to modern marketing excellence is a constant willingness to learn and adapt to the ever-changing digital world. Andrej is a contributor to a wide range of technology-focused publications, where he may be found discussing everything from neural networks and natural language processing to the latest in smart home IoT devices. If there's a new and exciting technology, there's a good chance Andrej is writing about it somewhere out there.
Follow him on Twitter @andrejtl. 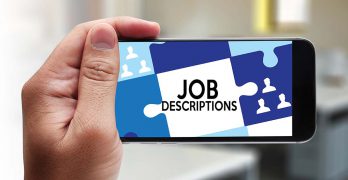 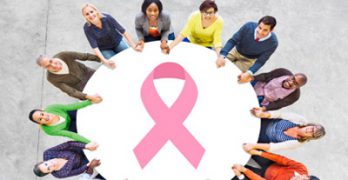 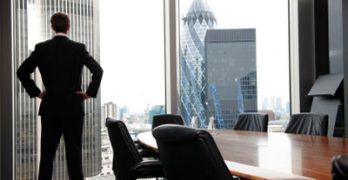 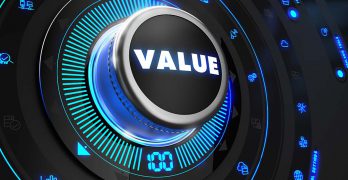 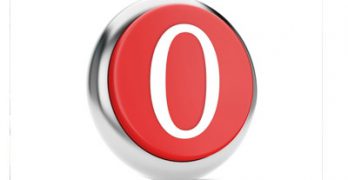