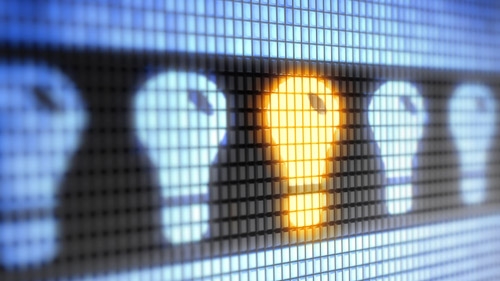 Don’t Fall in Love with Your Ideas

It is natural for us to get excited about our own ideas and projects. But as a small business owner, it’s important to keep objective about what you are doing, so that you will be willing to make a tough decision if you find that something is not working.

When you come up with an idea, you have a natural desire to see it through, to see it succeed. You feel ownership of the idea. When we think something is a good idea, we naturally become enthusiastic about it. This can be good, in that you are far more likely to succeed when you are passionate about something, but it has its downside, as well. If you blindly chase an idea, you can find yourself keeping a bad idea going far longer than it deserves.

Being excited about your idea is a good thing, but you need to stay objective about it. Remember that for every idea that works out and turns into a great success, there are many others that do not work out. There are many reasons an idea might fail, whether it’s due to competition, feasibility, relevance, or other causes.

As a small business person, it is critically important to always keep track of the data. The numbers do not lie. In sports, we can easily evaluate whether a player is effective by checking his statistics after each game. If a quarterback is completing 70 percent of his passes, a baseball player is hitting .300, or a basketball player is scoring 25 points per game, we know that things are going well. But if those statistics go the wrong way—a 50 percent completion percentage, a .230 batting average, a terrible shooting percentage and drop in scoring—then it’s time to change what you’re doing.

The same basic principles apply in business. When you roll out a new idea, keep an eye on the numbers to see whether it is sticking and gaining traction with customers. You might love the idea, but that doesn’t necessarily mean that customers will agree.

Because of the excitement and natural affinity you have toward your idea, it can be very hard to be objective and admit when something is not working. It takes a lot of strength to be willing to shut it down and move on; but you have to do it, or else a bad idea can drag your whole business down. 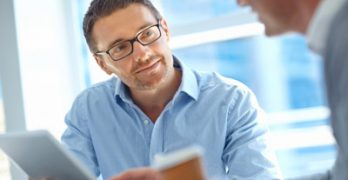 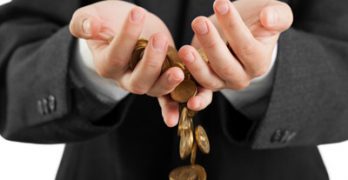 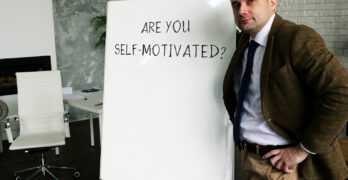 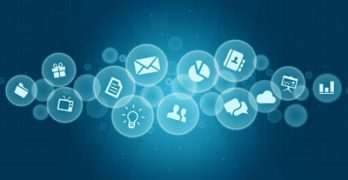 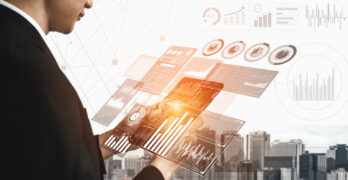