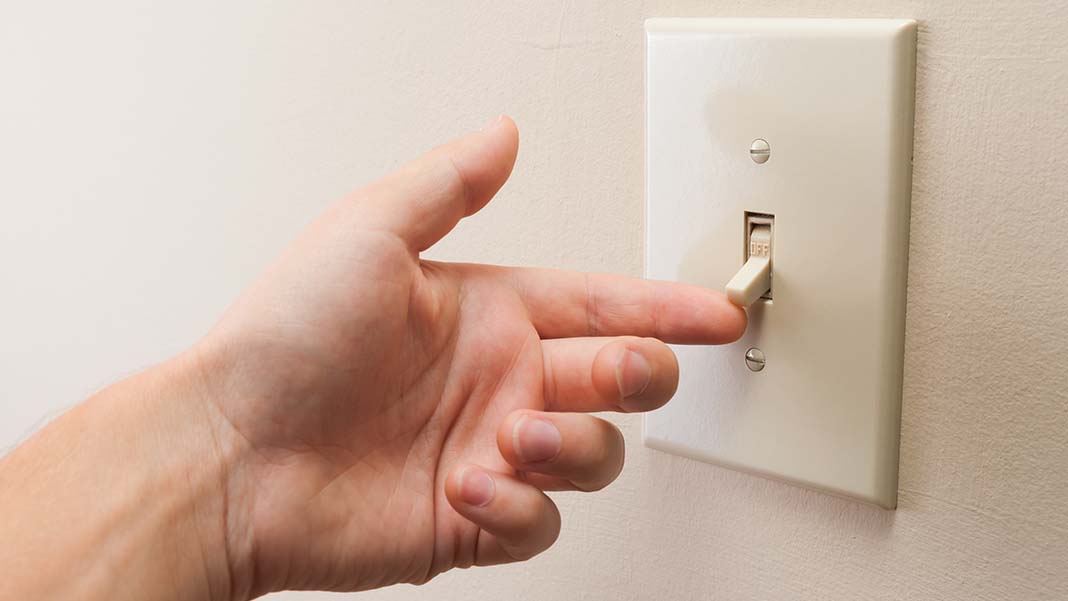 Change Things Up with Fred’s Rule

There is always a way to go if you look for it.

I enjoy playing doubles tennis two or three times a week. It is great exercise and a wonderful way to meet new people and challenge yourself. However, this column is not about me. It is really about Fred.

Fred and I recently played a team that was beating us badly. We just were not playing well at all. Of course, tennis is like that. You never really know how you are going to play until you get out there and start hitting the ball.

Anyway, we lost the first set 6-1. We knew we had the skills to beat them but we were unsure about what adjustments to make.

At the beginning of the second set, Fred suggested we try swapping sides. If you are familiar with tennis, you know this is something that is not normally done, but we were playing so badly, we decided to give it a shot.

From our new playing positions, the court looked so different, and surprisingly, we clobbered the other team 6-2. Changing positions took us out of our comfort zones and made us much more aware of the game. It was as if we were more awake and aware of what was going on.

You may not be a tennis lover, but this concept is applicable anywhere. Changing how you are doing something can make a big difference in your performance.

For example, a firm’s sales and profits had been stalled for three years. The owner had tried everything to kick-start the business, but nothing had really changed. He had several employees who were so rigid, nothing he did to try to motivate them worked. Finally, out of desperation, the owner changed every manager position in the organization just to shake things up.

Initially it felt like a disaster had hit his business, but gradually things started to improve. Soon sales and profits began to grow dramatically, and I think changing things around was what triggered the improvement.

Sometimes we get stuck in a rut. We keep doing the same things over and over, and we just cannot see our way out no matter how hard we try. In times like these, I recommend Fred’s rule: do something completely different and see how things change.

Now go out and try making a dramatic change if you are stuck in a rut personally or professionally. See how that helps bring you out of the ditch. 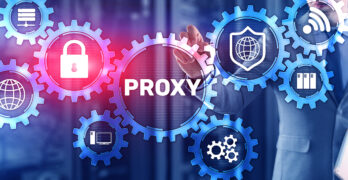 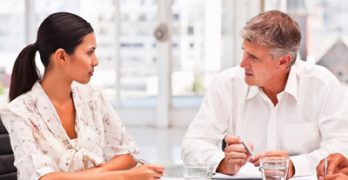 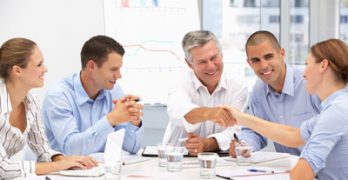 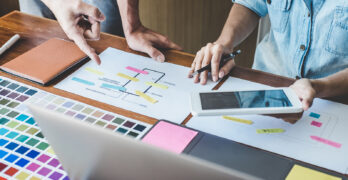 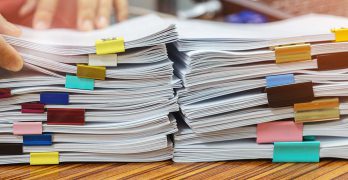