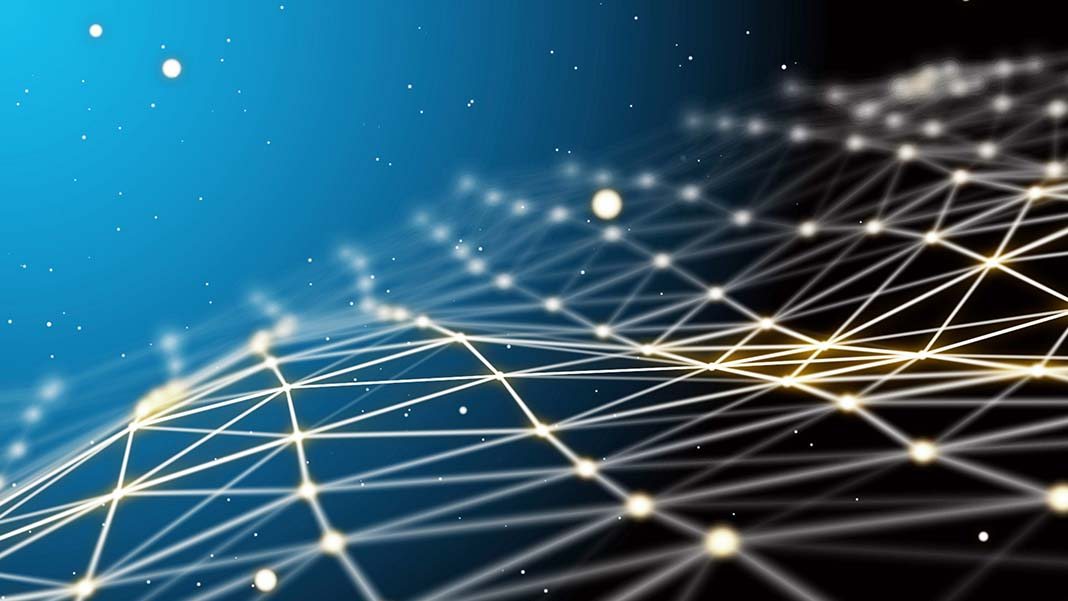 The Booming Economy, Driven By Tech

For too long, a creative career was far away from what career success should look like. It was too often relegated to a childhood dream, with many artists taking distance from their craft as time went by. Creative work didn’t represent a realistic career choice, which was as much driven by social expectations as it was by real-world hardship. This has all changed now.

We have witnessed a boom in the creative industries, all over the world. These careers take on different shapes and forms. This broad classification includes writers, artists, musicians, voice artists, illustrators, photographers, videographers, and graphic designers… to name just a few.

This is the Fourth Industrial Revolution, driven by technology. It has introduced concepts like eCommerce, which increases the reach of a business to a global audience. This breaking of physical and geographical boundaries is something that has also benefited creatives. But to what extent, and what have been the consequences?

The ability to offer bespoke creative services to clients around world is a new phenomenon. The growth of online freelance sites has been staggering. Upwork has gathered upwards of 14 million users across the world, from 180 different countries. The platform has counted more than $1 billion in annual freelancer billings. Over three million jobs are posted on the site every year.

PeoplePerHour is another leading freelancer portal, based in the UK and Greece. It caters for all industries, putting freelancers in touch with businesses of any persuasion.

Creatives make up a huge proportion of this freelance workforce. According to the Creative Industries Federation, there are nearly 1.96 million jobs in the creative industries. This number has increased by over 25% since 2011, accounting for 1 in 11 jobs in the UK. Interestingly, 47% of the creative economy is self-employed. There is a clear correlation between the drastic rise of self-employment and the popularity of creative careers.

Creatives are not confined to one platform. They can make use of the two aforementioned sites, plus similar ones such as Freelancer.com, or skill-specific ones like Design Hill or Voices.com. Technology has paved the way for creatives to monetize their skills every day.

Technology (in the context of business) and art might appear to be on different sides of the river. But in today’s digitized era, these two have collided and molded together. Whilst earlier tech was often seen as a hindrance, many creative professionals think differently today.

Used as a fuel for new ideas and collaboration, tech has brought new tools to help creatives experiment with their craft; both in the work itself and the distribution of it. New platforms have sprung up to help craftspeople sell their work: Shopify, Etsy, and many more. Previously, artists were limited to selling at their local market, unless they got very lucky.

With the explosion of social media—especially the visual-focused platforms such as Instagram and Pinterest—connecting with a passionate audience is easy. Creatives can target potential buyers all over the world, without the complex infrastructure of a multinational corporation. The advertising options are vast, and the targeting is frighteningly specific. The advent of print on-demand offers creatives the possibility of selling custom merchandise to their audience, building their brand loyalty, and huge potential earnings. Furthermore, print on-demand is risk-free, as no stock is required.

The use of technology in monetizing creativity is not just limited to the sales platform. Creation itself has been digitized, plus the ease of access to logistics, shipping, and real-time tracking are all results of the technological revolution. These components work together to facilitate a scalable business for any individual to earn an income through creative pursuits.

Having access to digital tools and technology has enabled artists and creative individuals to expand their creative pursuits. With these tools, they have produced craftwork efficiently. Some would say that this has pushed the boundaries of creativity, and forged a more responsive audience for many artwork that would previously have been considered “left-field.”

However, the increased demand has shifted the focus from art for the sake of art, to art as a commercial commodity—designed for consumption by the masses. Some would argue that this stifles innovative ideas, and narrows focus to what is “in vogue” at any given time. The urge to make money may have diluted creativity, compared to when there was no clear agenda.

Technology has catalyzed a creative revolution. The capacity for individual artists to make their mark on the world has increased drastically, and the feasibility of earning a living from a craft is now clearer than ever. With the mix of skills and styles on offer, business can invest in unique design, photography, videography, and more. This is good news for independent creatives.

Oliver Michaels BA (Hons) is an independent business consultant from London, specialising in startups, SMEs, B2B and digital marketing, with over 15 years’ experience. 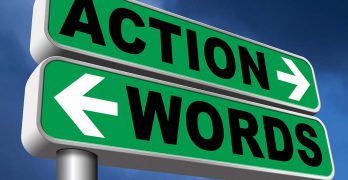 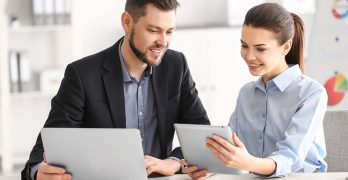 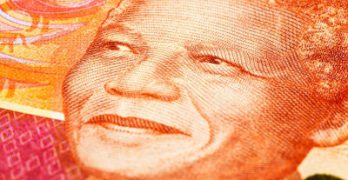 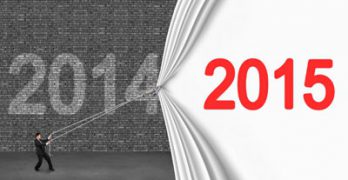 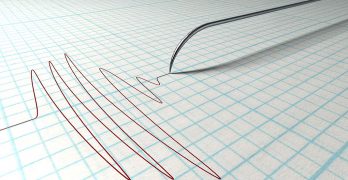