Home / Run and Grow / Innovation / Blockchain Technology: The Innovation That May Change Intellectual Property Management as We Know It 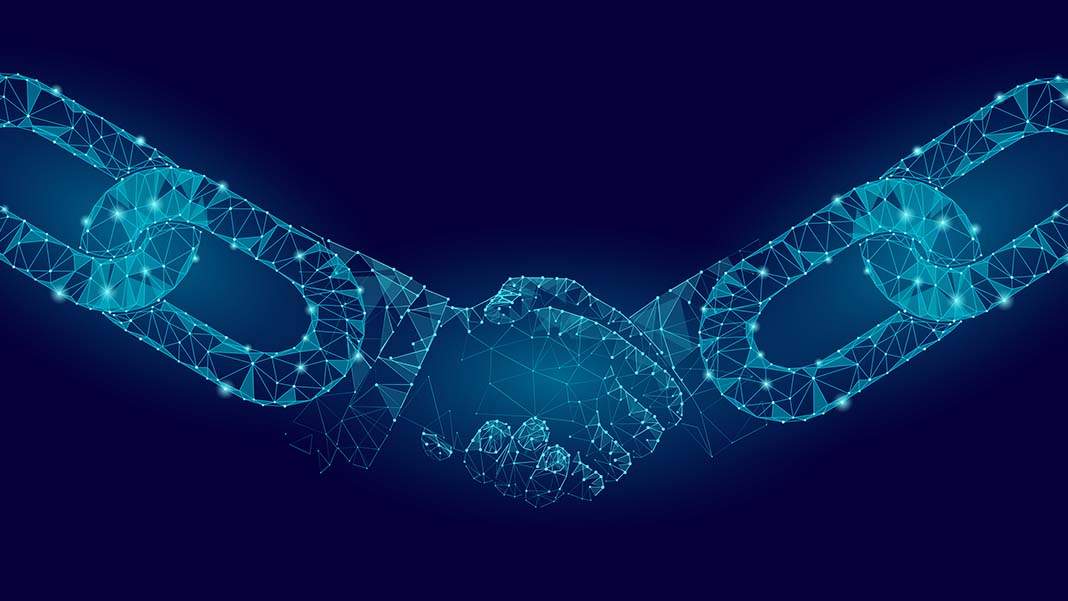 Blockchain Technology: The Innovation That May Change Intellectual Property Management as We Know It

Over the last several years, it’s been impossible to ignore the disruptive force of blockchain technology. From banking and healthcare to energy and security, industry sectors across the board are hailing it as a revolutionary force that is capable of inciting massive change.

And it’s easy to see why.

At its core, blockchain eliminates the need for centralized platforms or middlemen, enabling immutable and transparent peer-to-peer exchanges.

Blockchain is another form of a decentralized ledger, and its primary function is generating ‘blocks’, which hold unique data. Each page in a ledger of transactions forms a block, although contrary to the previous ledger systems, blockchain’s blocks are kept on different servers throughout the world, tied together by unique secure codes which form the ‘chain.’

One of the major advantages that blockchain technology provides companies in any industry is the ability to automate transactions at scale, and the security of the blocks once they have been generated. What this means for companies is that they can reliably track their intellectual property with a significant level of confidence while also lowering costs.

Since transactions are not tied to the traditional banking/credit industries, every participant node in the distributed network autonomously confirms that the information is correct, and every node has access to it at all times. Furthermore, blockchain employs smart contracts which are pieces of code stored in the database, defining the conditions to which all parties using the contract agrees.

The media and entertainment industry is facing a number of challenges to its decades-old business model. This is because traditional legacy systems were not built with the speed and flexibility needed to support today’s dynamic on-demand culture.

Blockchain technology has already ventured into the world of media and entertainment, specifically the music industry which has been battling with copyright protection and direct transactions between artists and consumers for years. As such, it makes sense that networks and studios would utilize blockchain technology to streamline business operations in order to operate more efficiently and transparently.

Let’s take a look at four areas blockchain technology can impact the problems surrounding intellectual property management in the media and entertainment space.

In today’s ever-evolving digital ecosystem, it has become increasingly difficult to assert ownership and authenticity of intellectual property. This is particularly true when it comes to creative content that is protected by copyright because many countries, including the United States, do not require registration.

Additionally, transfers of intellectual property don’t require government registration in order to be effective. The use of a blockchain database, however, would eliminate both of these problems. This is because blockchain creates a tamper-proof record of each transaction which showcases the original owner, complete chain of ownership of the work, and, ideally, any associated licenses and assignments.

Back in the day, distribution used to be a relatively straightforward process: you’d typically be working with a single title, allowing for months of planning and preparation before its release date. But the rise of online platforms such as Netflix, Hulu, and Amazon have made distribution deals more complicated than ever before.

Now there are dozens of parameters to consider including license type, start/end date, territory, and language –– to name a few. Fortunately, blockchain serves as a transparent and scalable solution to manage the increasing complexity of contemporary global networks and digital distribution models. One of the key benefits its use of smart contracts which can be used to register and enforce distribution and release agreements between producers and distribution partners.

Prior to the digital era, most networks and studios operated on internal legacy systems that were extremely difficult to breach without the proper equipment. Fast forward to today and the entertainment industry has seen its fair share of hacks and data leaks –– from Sony and Disney to HBO and Netflix. And this makes sense given the rapid shift from analog to digital.

In many cases, organizations are so overwhelmed with simply keeping up that internet security best practices and protocols aren’t as closely monitored as they should be. This is where blockchain comes into play. Because it employs sequential hashing, cryptography, and a decentralized structure, blockchain technology adds a level of trust to digital transactions that has previously never existed.

Before digital distribution platforms rose to prominence, agreements concerning royalties were much simpler. This is because there were a fewer number of transactions involved in the deal-making process. But in the era of streaming, recording and managing inbound and outbound royalties has become an incredibly labor-intensive process that is often lacking in transparency and accuracy.

As a result, royalty payments are often slow to occur, taking months or even years to reach the bank accounts of rights holders. The information stored in a blockchain database, however, can enable automation of royalty payments, thus reducing human errors, miscalculation, manual reconciliations, and audits.

What’s Next for Blockchain Technology and IP?

The United States and the European Union have started discussions when it comes to developing and legislating global standards around blockchain technology, developing a Congressional Blockchain Caucus and a blockchain observatory, respectively.

While blockchain technology is not fully mature –– presently, there are no industry-wide standards in place –– it certainly has the potential to solve myriad problems surrounding intellectual property management in a digital-first world.

Ryan Eisenacher is the content marketing manager at FilmTrack, the leading SaaS rights management solution for the media & entertainment industry. With over eight years of experience leading content strategy and implementation for both B2B and B2C industries, she has worked in startup, agency, and nonprofit environments, developing social media and content marketing campaigns for Goodwill Industries, The National Disaster Search Dog Foundation, The San Diego Union Tribune, and more. Follow @FilmTrack on Twitter and Ryan on LinkedIn. 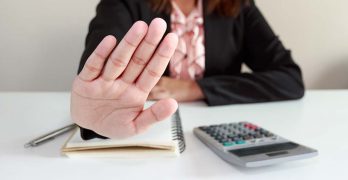 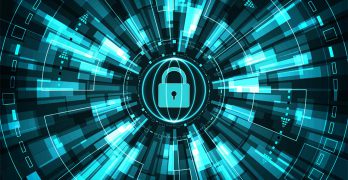 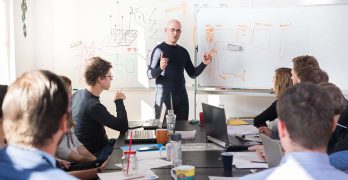 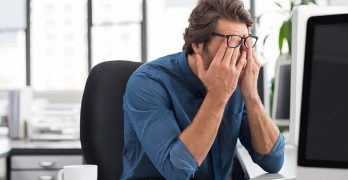 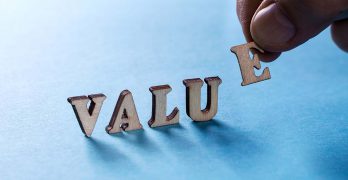