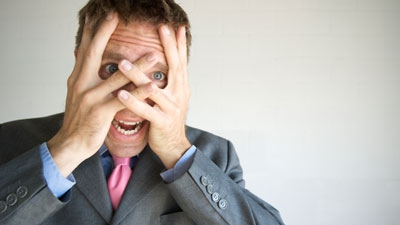 My friend Marc swears like a sailor. The more passionate he feels about a subject, the more likely you’ll be running to cover your kid’s ears. To him, the F-bomb is a term of endearment. Marc’s passion is as infectious as it is offensive. Marc is an entrepreneur.
You’d think it would be tough to offend a guy like Marc with language. It isn’t.
Spend enough time around entrepreneurs like Marc and you’ll notice they are more offended by different words than most business people. Often, what seems like everyday conversation to others is actually salty language to them. So when they hear certain common words, their blood pressure rises.
But instead of blushing, or getting embarrassed or angry, these words cause a curious result: They jump into action.
Here are three common words that get an X-rating from my entrepreneurial friends:
Problem
There are no problems, only opportunities. At least that’s the case if you have entrepreneurial DNA. I know, I know. Large corporations have turned this idea into a meaningless cliché; but if you are an entrepreneur, you know it’s true.
I hate the word “problem.” Years ago, this disdain led me to give what I thought was an inspiring lecture to my young son about his persistent and offensive use of the word “problem.” I passionately insisted that going forward he says, “the opportunity,” instead. He then smiled and said, “The problem with using the word ‘opportunity’ is that I don’t know what opportunity means.” Note to self: Never lecture 8-year-olds on their vocabulary choices.
Related Article: What Does Your Business Believe In?
Here’s the thing: Entrepreneurs are fixers, not complainers. As such, they have trained themselves to hear complainer words like “problem” as a signal to create new approaches, models, services and, yes, even businesses to make the challenging issues go away. Show an entrepreneur a big enough problem, and she’ll show you a business waiting to be started.
Problem solved.
Impossible
Want to challenge an entrepreneur? Just tell him something is impossible. Depending on the level of skillfulness and time allotted, you’ll wind up getting two to 200 ways to solve the challenge that just moments earlier seemed “impossible” to overcome.
In the next 12 months, a handheld device will carry the collective knowledge of an entire hospital. Last year most doctors would have told you this was impossible. The latest XPRIZE, which poked the entrepreneurial community in the nose, was all it took to prove them wrong.
I think we’re on to something here. When is someone going to tell an entrepreneur that it is impossible to cure cancer?
Afraid
To entrepreneurs, the word afraid provides the most powerful leverage of all. The best have come to understand that fear has no power over them unless they choose to give it power. So like a judo expert, they flip fear into the ultimate form of motivation.
I love to say, “You’re nervous? Don’t worry. That’s what courage feels like.”
The truth is, many entrepreneurs are actually stress junkies. They’ve developed a neurochemical addiction to the endorphins produced by looming debt, deadlines and defeatists. What’s horrifying to you is the drug of choice for them.
By the time an entrepreneur has been around the block a few times, hearing things like, “You must be really afraid,” becomes a signal that they are making courageous choices.
Are people swearing at you? The next time you find your blood pressure rising when you hear the words “problem,” “impossible” or “fear,” just remember that you’re likely thinking like an entrepreneur and you are beautifully designed to create an unexpected solution.
And if you’re lucky enough to be the parent or friend of a child who fearlessly believes anything is possible and every problem is just a solution in disguise, well, thank God. You may be looking at the person who will cure cancer.
This article was originally published by Free the idea Monkey 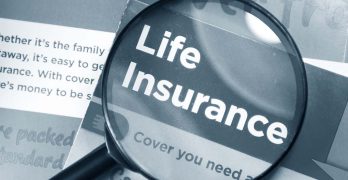 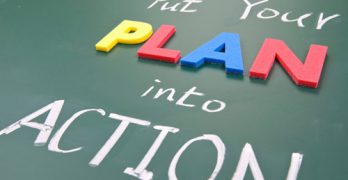 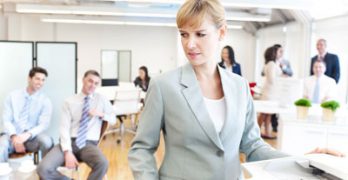 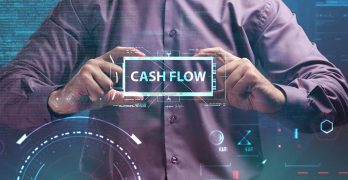 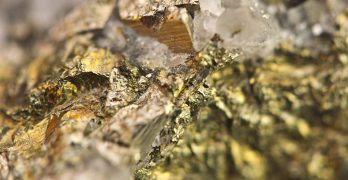