Home / Run and Grow / Coronavirus: How is It Disrupting Your Industry? 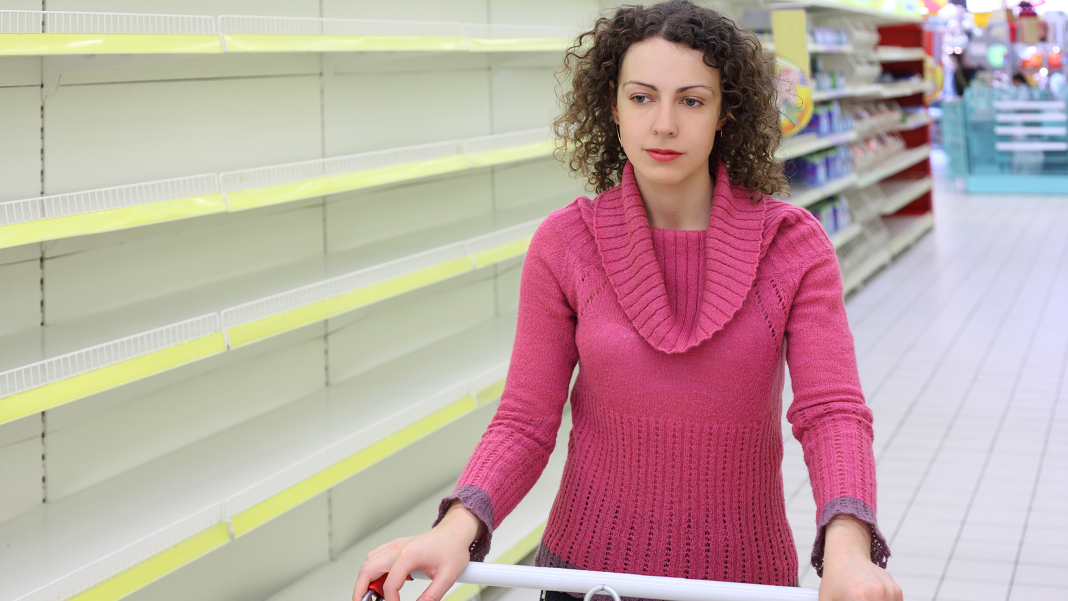 Coronavirus: How is It Disrupting Your Industry?

If you’ve watched the news at all in 2020, you’re probably at least a little concerned about the coronavirus. The first case of the virus was in Wuhan, China. Since then, it’s spread to many countries, including the United States. 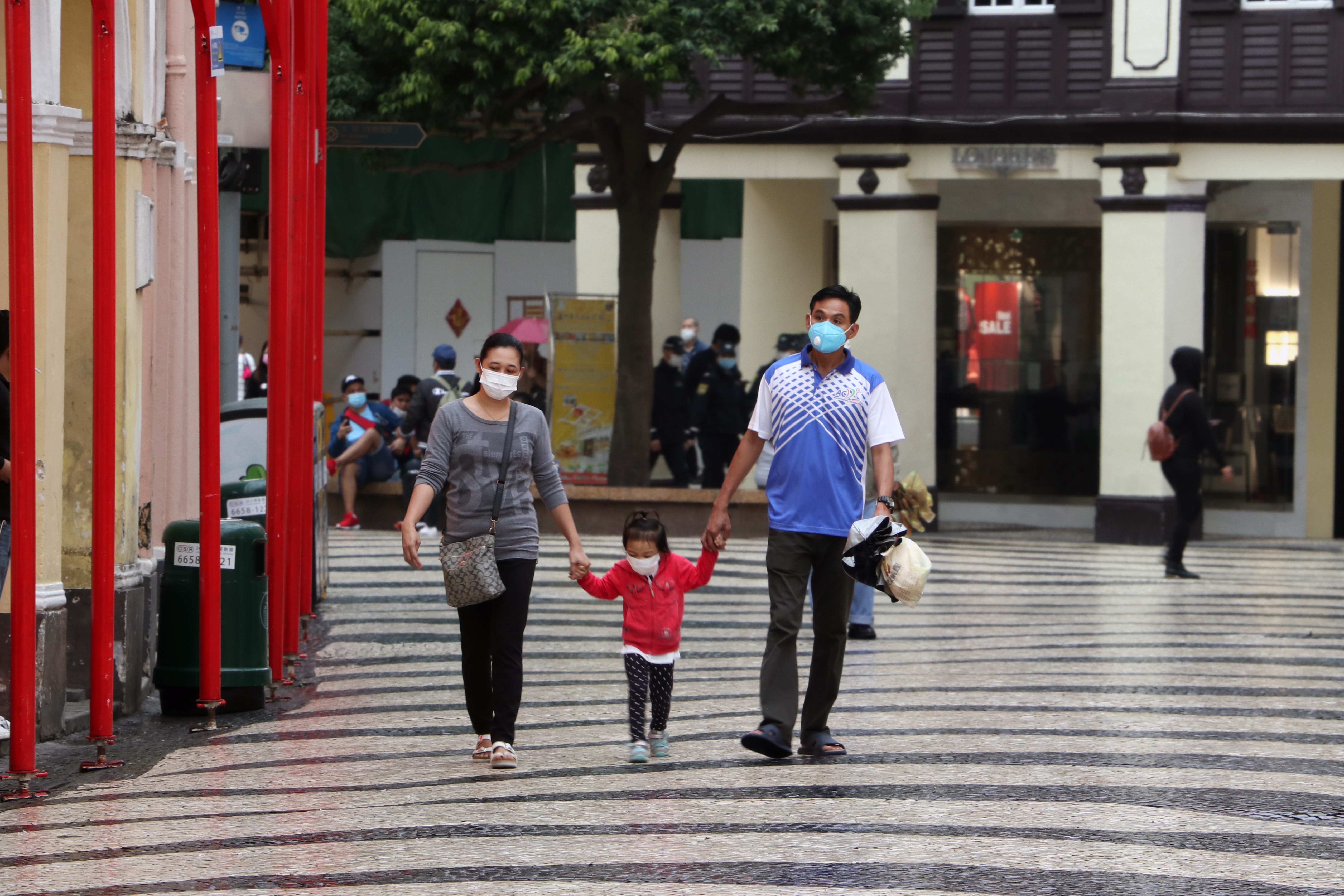 For most people, the main thing they’re concerned about is catching the virus. But even if the virus never enters your state, you still might feel the ripple effect of the virus in another major way: the U.S. economy. Some of the main ways that the coronavirus could affect the economy include:

If you’re a business owner, it’s vital that you understand how the coronavirus could impact your industry and the U.S. economy as a whole. To learn more about how the virus spreading could (and is) affecting the U.S. economy, keep reading.

The United States gets more goods imported from China than any other country. This means that many companies are now unable to get their goods imported from China. This includes both parts and finished products. With so many factories shutting down in China because of the virus, many U.S. companies are currently unable to get the goods they rely on. Even for the factories that are still going in China, production has slowed.

Businesses that import from other countries could be affected as well. For example, if a business imports materials or products from Italy, Japan, or Singapore, they might experience a shortage. And, if the virus ends up spreading to more countries, it could become even more difficult to get what you need.

U.S. consumers may not have noticed these changes yet. But as we get further into the spring, you may start noticing more sparse options at retail stores like Target and Walmart. Although these bigger businesses can probably afford this temporary profit loss, smaller businesses may not have that luxury. If you’re a small business owner who hasn’t experienced these changes yet, it’s time to start planning ahead. Find out if there’s a way you can financially survive the coronavirus outbreak.

Amazon sellers are taking a huge hit because of the coronavirus. Just like many businesses, they are having a difficult time getting their products from China and other affected countries. This means consumers can’t place their orders. Even if sellers have extra stock right now, eventually they’ll run out and begin seeing the impact in other areas of their business.

Amazon sellers are ranked, in part, based on the number of orders coming in. When sellers can’t fill orders, their rank falls. Even after the outbreak passes, some Amazon sellers could continue feeling the impact of the coronavirus. Some sellers may have to quit altogether.

The impact on international travel going in and out of the U.S. is obvious. Flights are being canceled. Companies are calling off conferences and trade shows because they know people are less likely to want to travel right now. They’re too afraid of getting the coronavirus.

The issue isn’t even just that people are less interested in flying. In some parts of the world, the government is also imposing restrictions on flights. Overall, it’s definitely going to be a difficult year for airlines. The decreased revenue in the travel industry could be as low (if not lower) than it was following 9/11.

When thinking about the effect of travel, most people only think about air travel. But the cruise industry will also take a hit. As the weather gets warmer, people should be booking more cruises. It should be the most popular time for cruises. But very few people are actually booking cruises right now. They’re too concerned about travel to go on a cruise for vacation.

Decreased Tourist Spending in the U.S.

The U.S. may also experience decreased spending from tourists, especially those coming from China. Flights aren’t going out from quarantined cities. People are becoming increasingly cautious about travel, even in places where it is permitted.

Some of the cities that will be most impacted by the decreased tourism spending include New York and Los Angeles. This is a huge loss because these tourists spend more than most visitors in these locations. Luxury fashion brands like Jimmy Choo and Versace will especially take a hit. To make matters worse, a lot of fashion items sold in the U.S. are imported from Italy, which has also reported many cases of the coronavirus.

Decline in Revenue for the Entertainment Industry

Hollywood is getting hit by the impact of the coronavirus. Part of this is because of travel. Attendance at film festivals could suffer, and filmmakers may not even be able to film on location. That could result in delays in production and then delays in release, perhaps even cancellations. The most prominent film that has been affected so far is the upcoming James Bond Film No Time to Die. Because of the outbreak, the release date was pushed by 8 months. More changes to highly-anticipated films could happen if the virus isn’t contained soon.

Distribution could also be affected. Take the live-action film Mulan for instance. This film will hit theaters later this month in the United States. It was expected to bring in significant revenue from China where the film is supposed to take place. However, theaters in China have been shut down as a result of the outbreak. Because of this, the release has been indefinitely delayed in China. This means a huge revenue loss for Disney and all those associated with the film.

It’s not just the filmmakers that are suffering from the coronavirus. Musicians will feel the consequences because they may not be able to tour, or they will at least be unable to go to certain cities. This could then affect anyone else who tours as a part of their business, such as authors and comedians.

Lowest Stock Market Numbers in Over a Decade

If you’ve been following the coronavirus’s impact on the economy, you probably know the effect that it’s had on the stock market. Stocks for the airline industry, retail industry, and others have fallen drastically. The Dow Jones Industrial Average has fallen to its lowest since the 2008 recession.

This shock is being felt around the world. Investors are suffering. And all of this is happening before the virus has significantly impacted the United States. Clearly, there doesn’t need to be an outbreak in the country for it to affect the country financially.

The impacts of the coronavirus on the U.S. economy will be extensive. American companies that rely on Chinese goods won’t be able to access the imported goods they need for quite a while. Amazon sellers may be unable to fill orders and their Amazon seller ranking could suffer as a result. Air travel and cruise companies could also experience decreased revenue.

U.S. businesses could suffer from decreased tourist spending, especially in the luxury fashion industry. The entertainment industry is already suffering from the outbreak. Lastly, the stock market has plummeted to its worst in over a decade, causing investors and businesses alike to suffer.

The extent of these problems will depend on how severe the outbreak becomes. If the virus is more contained, the results won’t be as significant. Even if the full extent of the coronavirus outbreak is still being determined, one thing is clear: businesses need to prepare. And they really should be preparing for the worst-case scenarios.

Emerson De Oliveira (pronounced Day-OH-lee-VAIR-uh) started his career in the public service sector. Emerson is an entrepreneur and a blogger focusing on startups and small business development. He has shared hard-won experiences as a successful business leader on his entrepreneurial resources blog, where he also regularly posts business tips, ideas, and suggestions as well as product reviews for aspiring and established entrepreneurs. With a decade of entrepreneurial experience, Emerson believes in leveraging on strategic partnerships and technology to launch and scale businesses digitally. Emerson is the Founder and President of Negotium Concepts, LLC. a business consulting firm located in Indiana. Follow him on Twitter, Facebook, and LinkedIn. 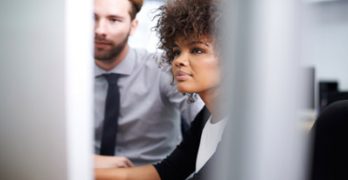 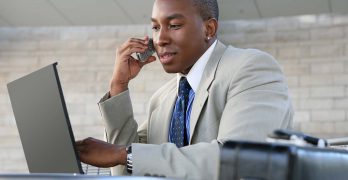 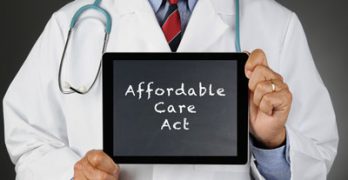 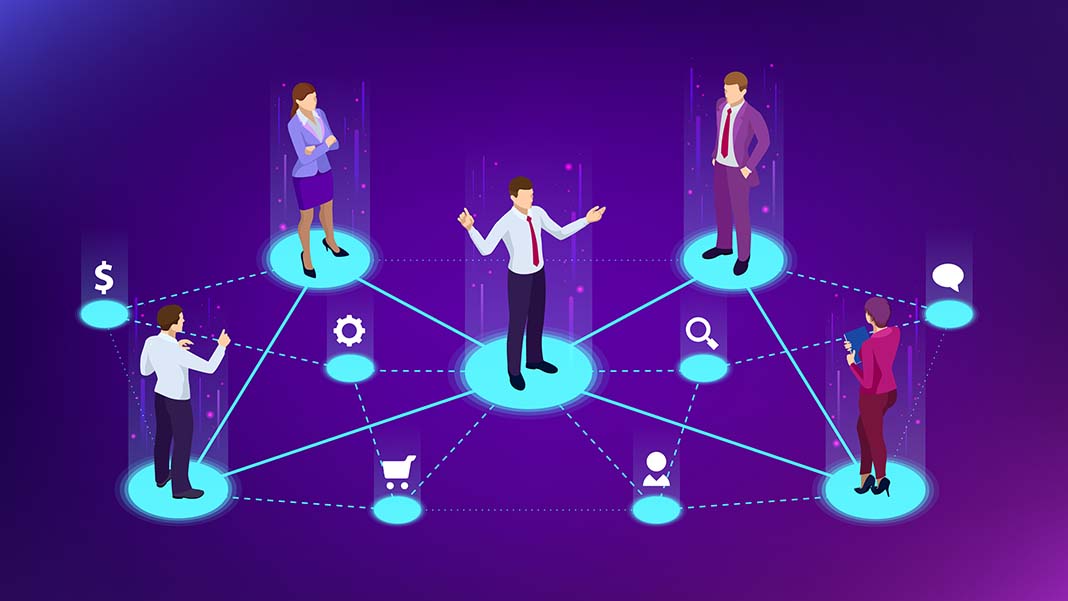 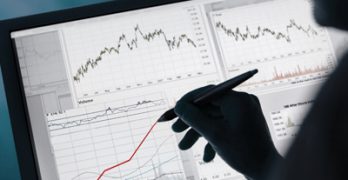