Home / Run and Grow / 10 Reasons for an Employment Tribunal: Get the Treatment You Deserve 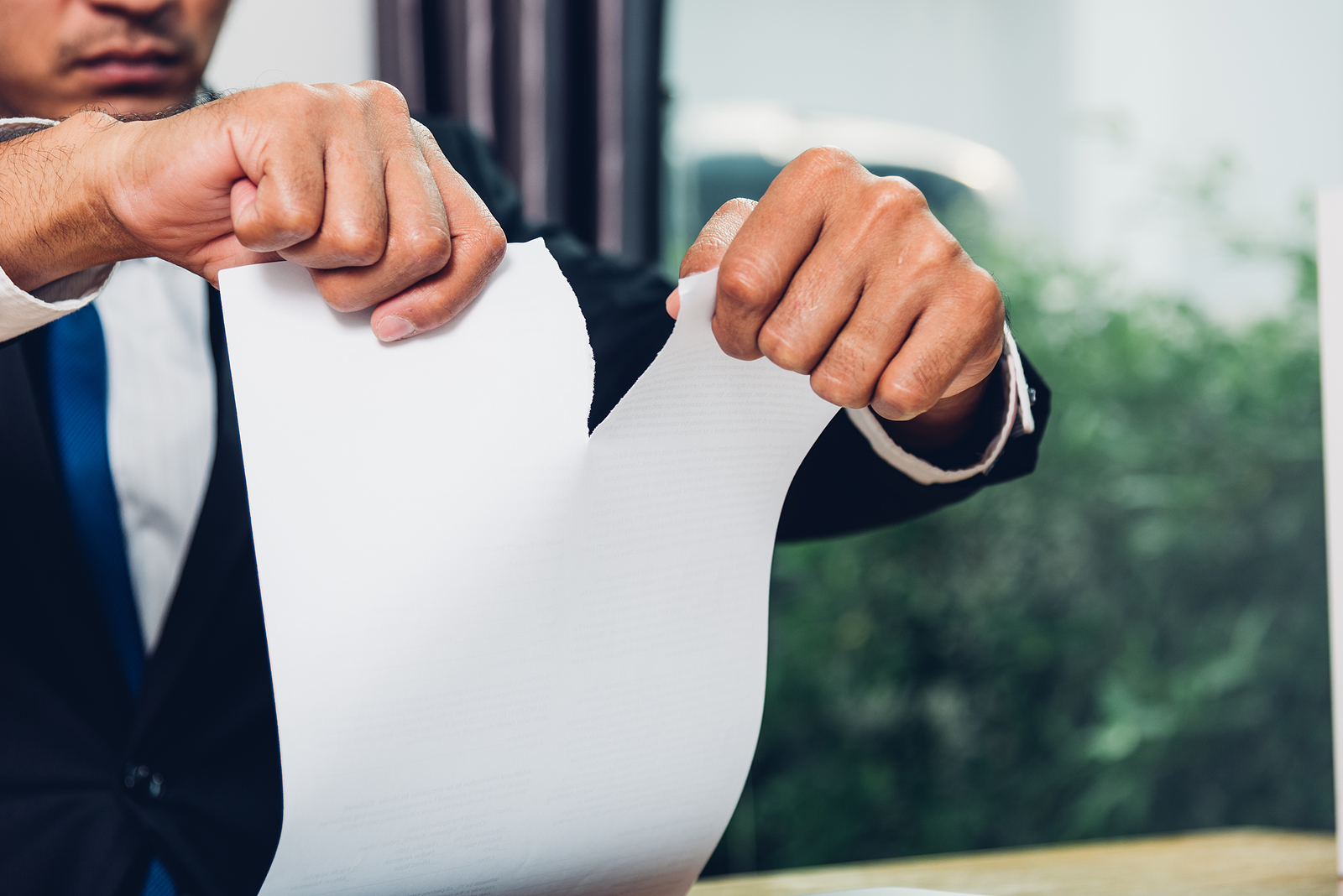 10 Reasons for an Employment Tribunal: Get the Treatment You Deserve

Think an employment tribunal is your next step? Discover more about what this is, and whether your situation requires a tribunal, right here…

As an employee, you deserve the best treatment, for both your mental health, physical health, and financial health. That said, not every employer follows the law to a tee, which is why educating yourself on your rights is paramount.

If you’re serious about claiming , you will need to acquire representation at an employment tribunal. However, more importantly, you need to be sure that this course of action is the right one to take.

Here, we’ll be taking you through the 10 main reasons you should go ahead with a tribunal. So, to see if your reasoning has made it onto the list, you came to the right place… 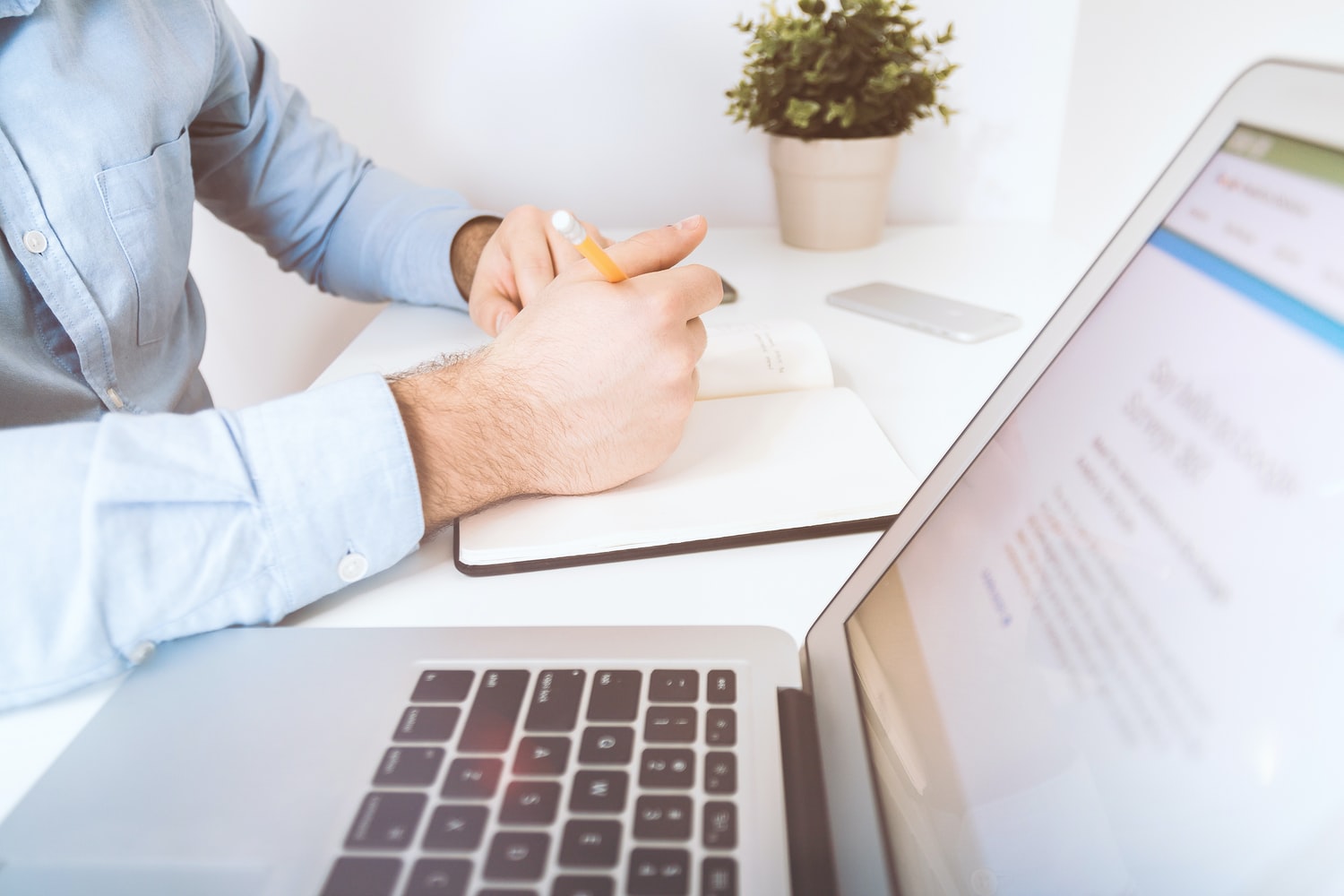 What is an Employment Tribunal?

Employment tribunals are public bodies within the UK, specifically established to resolve disputes between employers and employees. Normally, a dispute in the workplace can be resolved on the premises through written or vocal agreement. However, this isn’t always possible, which is where the employment tribunal comes into play.

These occur after an unresolved dispute, when a decision can’t be made between the two parties on their own. That said, an employee making a claim through an employment tribunal must meet certain criteria. This includes making sure they claim within the three-month time limit, and ensuring their claim is worthwhile.

The most common employment tribunal cases made in the UK surround the topics of unfair dismissal, discrimination, and redundancy payments. When an agreement can’t be made, tribunals will help the parties make informed decisions and resolutions. Supervised by the Administrative Justice and Tribunals Council Tribunals Service, they are a legal entity designed to provide unbiased help.

For more information on what to do if you want to go ahead with the employment tribunal process, Citizens Advice have all your questions answered. That said, before you go in all guns blazing, let’s first explain the 10 most common reasons you might make a claim against your employer…

10 Reasons You Might Make a Claim Through an Employment Tribunal

Now that we know a little more about what exactly an employment tribunal is, it’s time to break down some of the main reasons these might come about. The three most common reasons above certainly aren’t the only reasons, and we’ll be going through the rest, here…

Under the Equality Act 2010, employers are bound by law to ensure they don’t discriminate based on a number of criteria. These criteria include avoiding discrimination based on gender, disability, religion, political opinion, age, race, or sexual orientation.

Despite this, unconscious bias means that a lot of employees still face discrimination in the workplace. Naturally, this can cause a lot of upset, affecting employee mental health, and often destroying the positive culture enforced by the leadership. If this can’t be resolved within the premises, an employee is perfectly entitled to bring this forward to an employment tribunal.

Here, the tribunal can get to the bottom of why this may be occurring, and can come to some sort of resolution which benefits both parties. 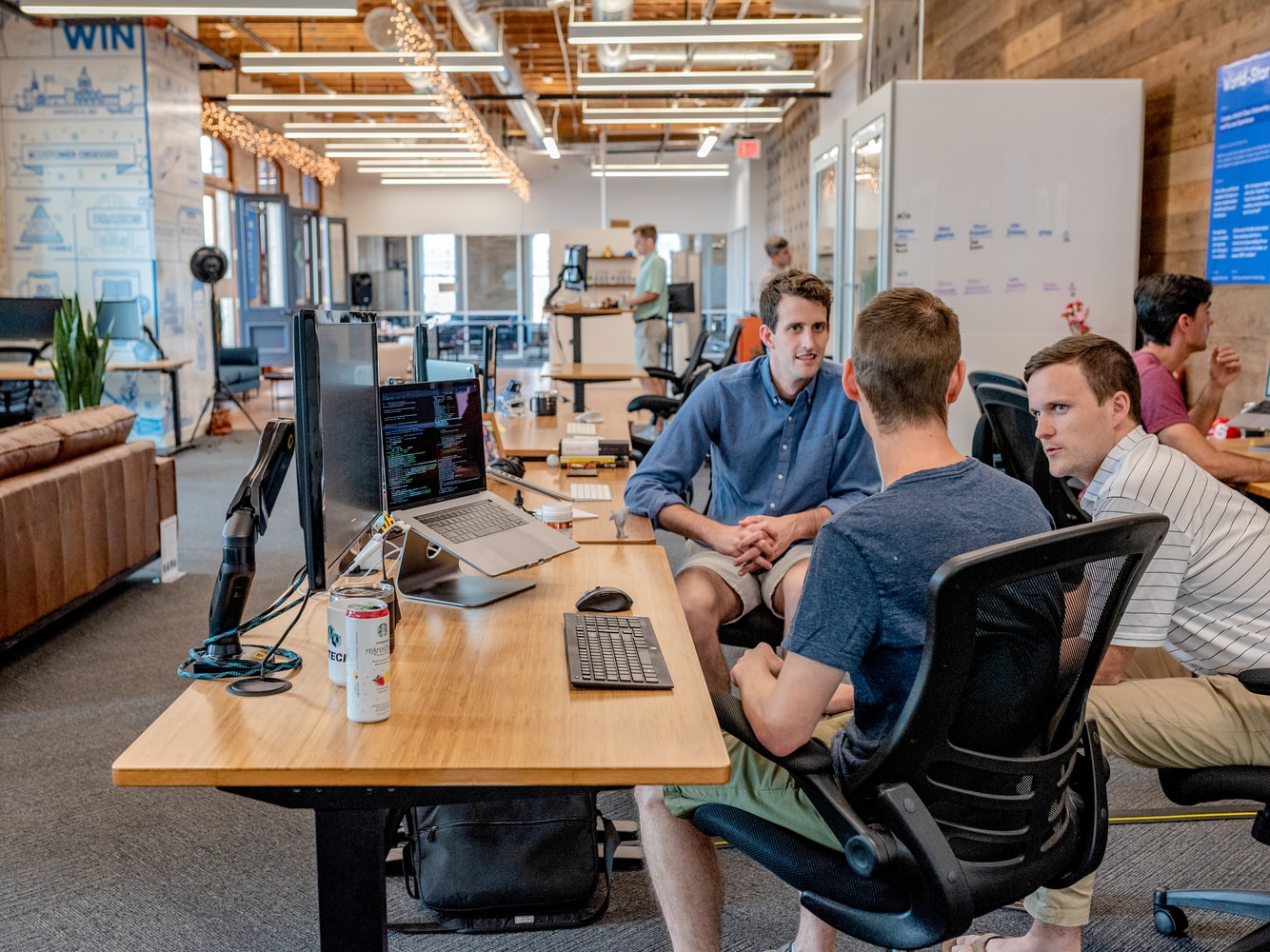 There are many reasons why an employee might claim for unfair dismissal. Here is a comprehensive list of some of these reasons:

More recently, this has become a greater issue, and a hot topic, as many employers are asking employees to return to the workplace after lockdown. For some, this is causing anxiety, especially if heading into the workplace poses a genuine threat or risk to their physical health or mental health. In these cases, an employer has no right to force them to work, and anyone who refuses to head back into the workplace cannot be lawfully dismissed.

4.     Not Being Paid, or Being Paid Less of, Your Redundancy Pay

If ou’re a UK worker, you are entitled to a certain amount of statutory redundancy pay, as long as you’ve been with your current employer for two years or more. In these cases, the regulations are that you should receive:

During your time working, you may have received numerous different salaries as you worked up the ranks. In these cases, the redundancy pay is based upon the average pay you received per week over the 12 weeks before being served your redundancy notice. If an employer refused to pay this, or pays you less than your entitlement, an employment tribunal can be brought forward.

5.     Changes to the Working Environment

Your contract was signed on the basis of certain stipulations, and an understanding of what kind of environment you’d be working under. However, if this environment changes, be it due to new management coming in, the culture altering, or the location changing, this can affect you in many ways.

For example, a change in culture can affect your mental health, and a change in location may be impossible for someone who has care responsibilities or is disabled. Some of these situations may also affect you financially. Ultimately, this could be classed as a breach of contract, and can be taken up by an employment tribunal too. 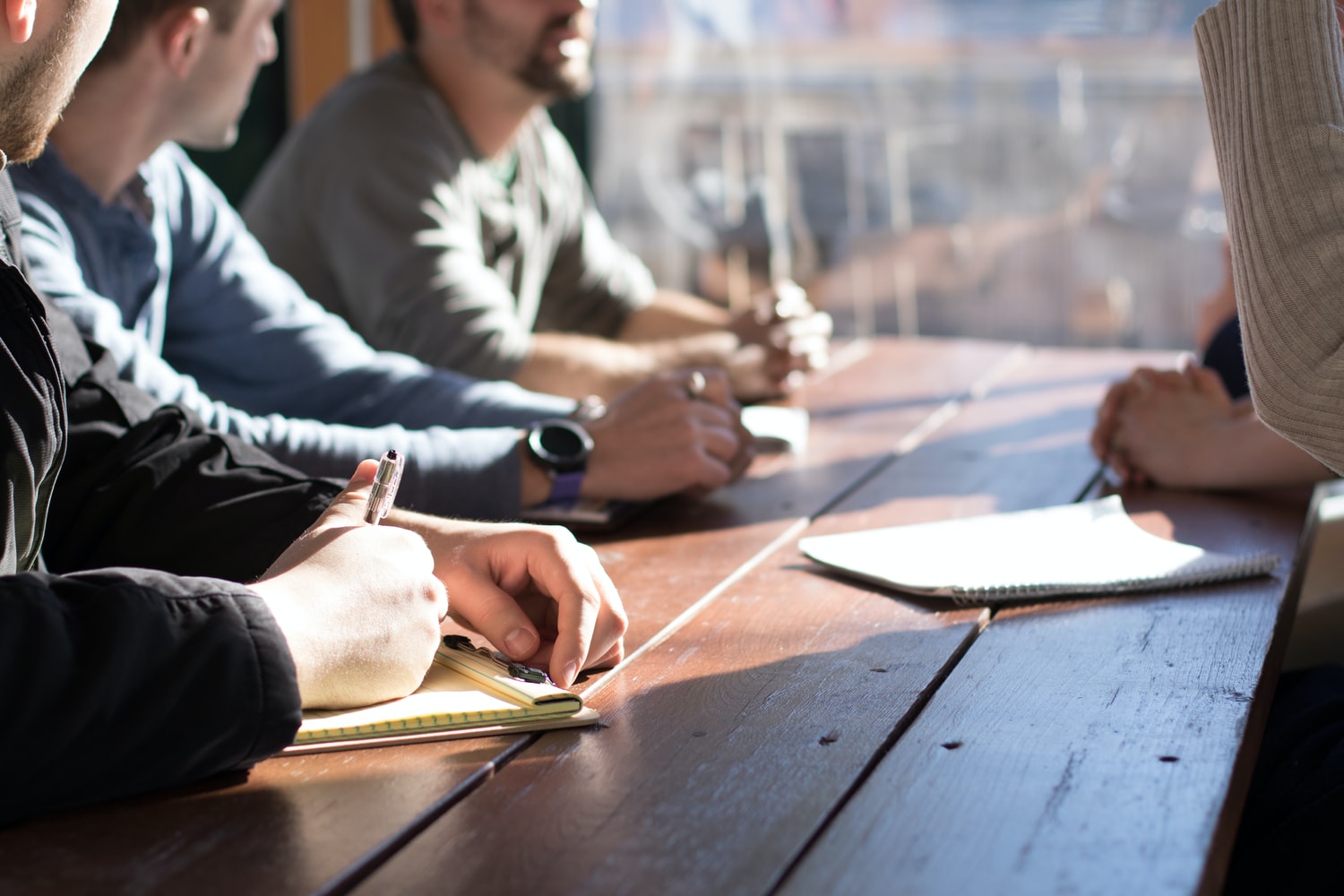 Your contract will usually stipulate the fact that you’re not supposed to discuss your salary with anyone else you work with. That said, if you genuinely believe that you’re not being paid the same as somebody working in a similar role to you, it can be discussed, by law. The main elements of equal pay you should look out for include:

If you think you’re not being paid equally to someone else, bringing this forward to your employer is paramount. Then, if an agreement can’t be made, an employment tribunal may be the next course of action.

As we’ve seen, having your wages deducted unlawfully is a breach of contract, and is also common grounds for tribunal. This surrounds a number of situations, including not being paid your statutory holiday, sick pay, or maternity/paternity pay. This could also include not being paid your notice period, after being made redundant or being let go.

9.     Failure to Inform and Consult in a Redundancy

Being sure to inform and consult during a redundancy procedure is paramount in ensuring the proper proceedings are met. This includes informing employees as soon as possible that redundancies are going ahead, and their job may be at risk.

An employer must also be certain to consult with representatives about the proposed dismissals. During this consultation, the following should be discussed:

This entire process must be conducted appropriately, and taken seriously. Failure to do so may results in an employment tribunal, and claims per affected employee may be rewarded.

Because of this, the appropriate procedures must take place, to ensure an employment tribunal doesn’t go ahead. Ultimately, all affected employees must be informed and consulted about the change, including being told:

All of these discussions should be taken with the aim of coming to some sort of agreement. If an agreement can’t be made, an employment tribunal will be the next step. 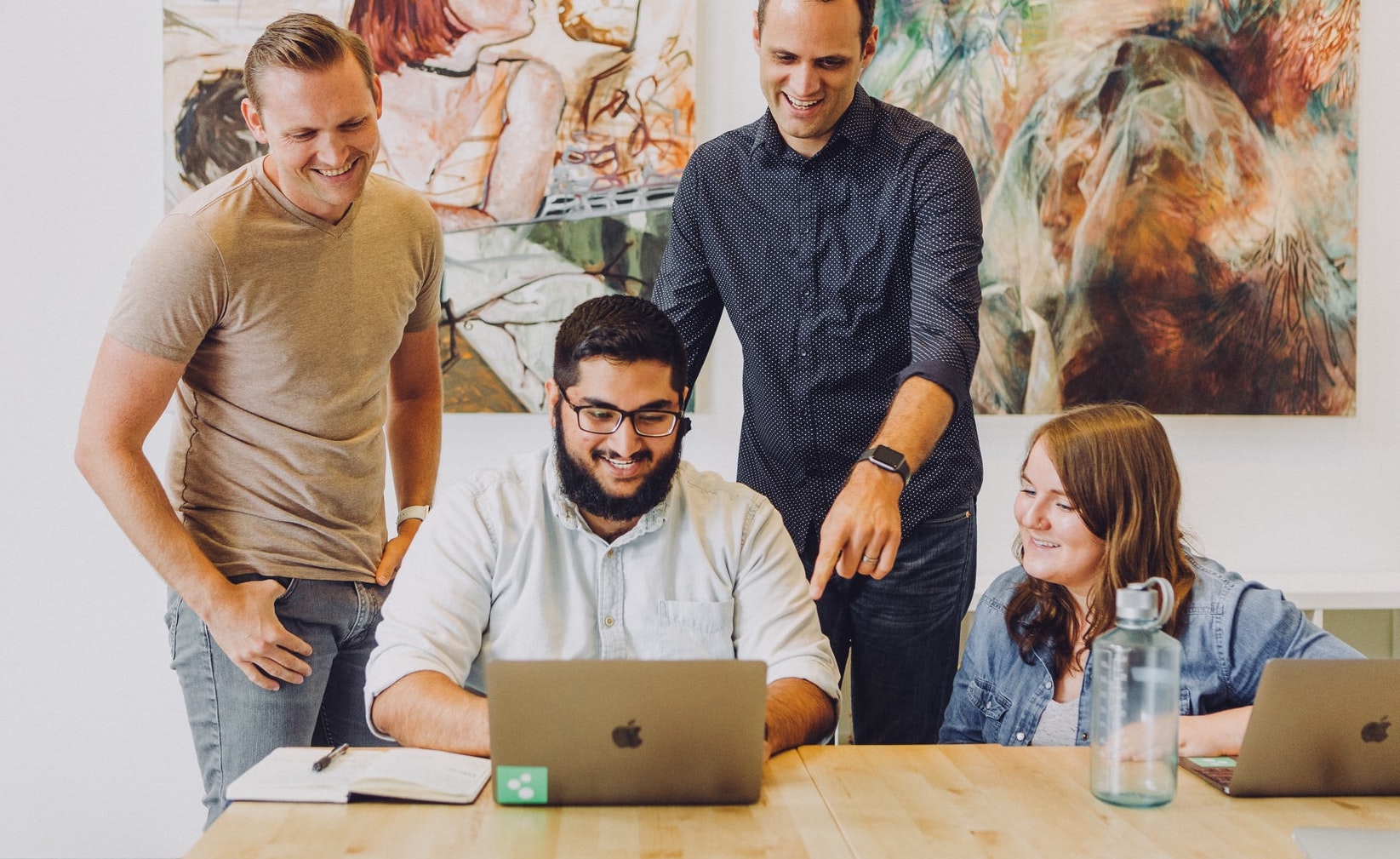 Want to Make a Claim to an Employment Tribunal?

As we’ve seen, there are a number of reasons an employee, or even an employer, may wish to make a claim through an employment tribunal. Ultimately, your rights as a worker are what matters most, and these tribunals aim to protect these rights.

We hope this article has given you a better insight into what you’re entitled to, so you can decide if an employment tribunal is the way forward. Good luck! 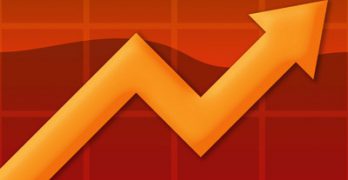 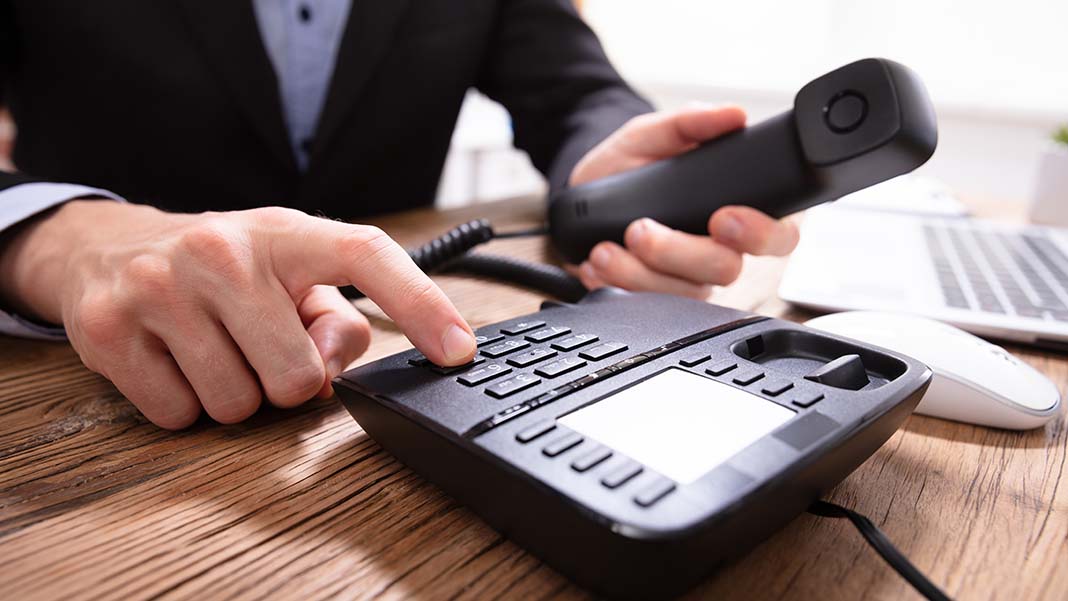 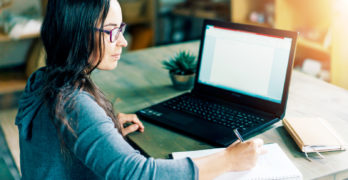 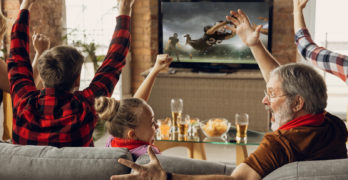