Home / Finance / The History Of Payday Loans: Where Did They Come From? 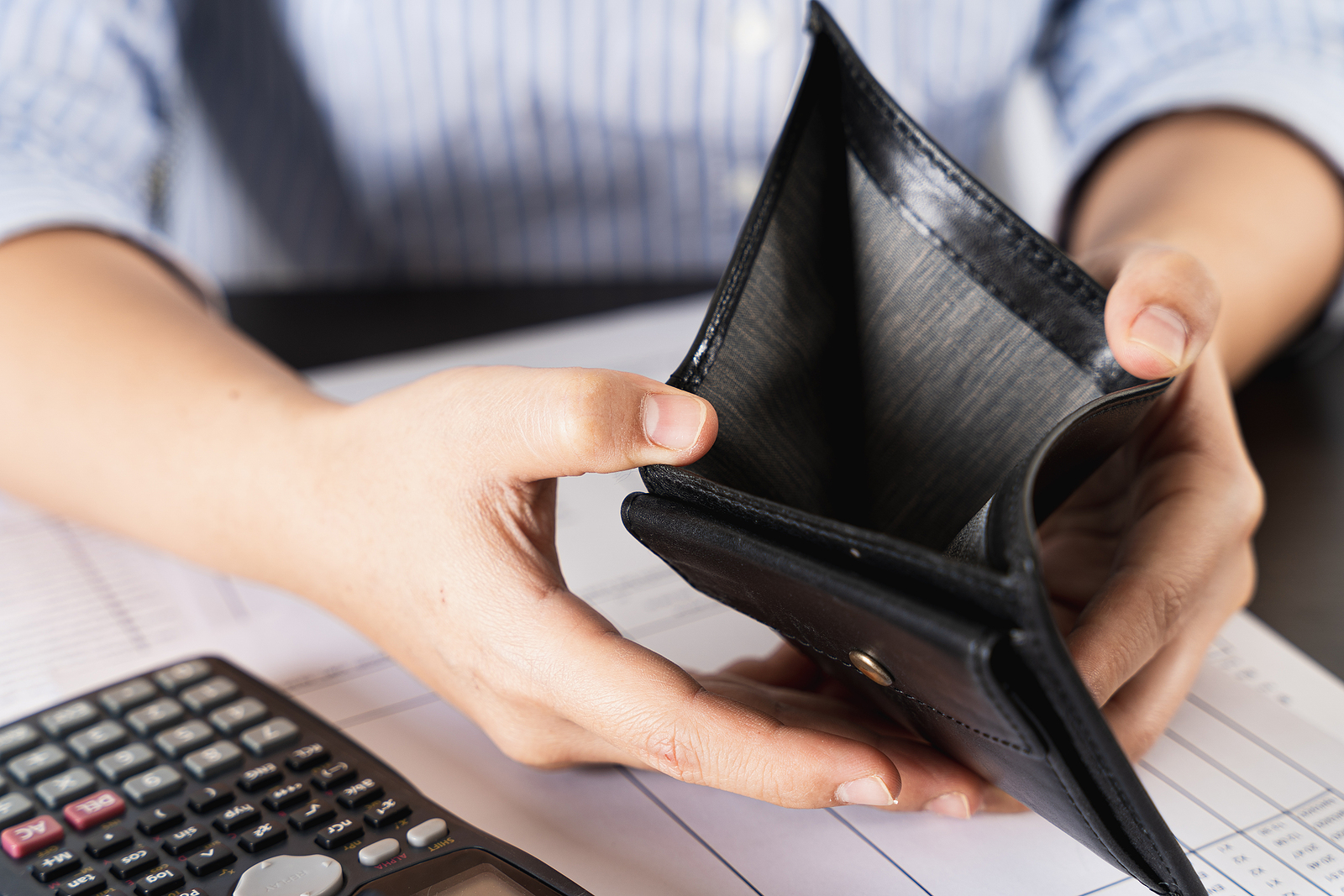 The History Of Payday Loans: Where Did They Come From?

Only in the 1920s did payday loans in actually banking establishments become more prevalent and through to the 1930s and 1950s they were still very difficult to access, with many people opting to use pawnbrokers instead as a form of receiving finance. Pawnbrokers essentially operated in  a way that secured loans nowadays imitate, giving over a piece of their property or a valuable asset in the short term, before they bought it back at a higher rate, at a later date.

In the 1970s, cashing cheques in stores and became a more popular form of payment. This is when the more modern form of a payday loan was first established. Customers would simply visit a cashing store and provide a signed cheque in order to exchange it for cash, with a deduction of payment fees and interest. Borrowers could then receive the money they required, often with a guarantee of up to £100.

1980s: Changes to the Banking System

The UK government changed many banking rules and regulations following the governmental changes of 1979. Borrowing money became much easier, allowing individuals to buy homes with borrowed money. These relaxed regulation allowed many people to become very accustomed with borrowing money as I became the norm. Unfortunately, this led to many people overspending beyond their means

Unsecured lending had become increasingly available at this stage, which led to payday loans coming into existence. These appealed to people who were unable to get traditional loans from their bank. It was especially popular in places like the UK, as they originally offered no credit check loans in the UK to those with poor credit.

As many people were already in the habit of spending at this stage, this allowed them to convince themselves that borrowing from payday loans was a risk-free thing to do.

The dawn of the internet also made this process much easier, with many new direct lenders and payday loans comes increasingly coming into existence.

2015 Onwards: The Peak of Payday Loans

3.5 million people took out payday loans in 2015, with payday and short term loans becoming increasingly popular once more. Lenders changed their policies to align with FCA guidelines, so no one fell into the trap of excessive interest rates or vast overpayment issues. Although payday loans have not always been seen as positive, with new existing regulations, they are now a very safe form of lending for anyone who needs them.

Most lenders with a trusted reputation will now put their customers first, so you do not need to worry about taking out a payday loan, this is an exceptionally way to borrow money in the short term.